In view of the violent Russian attacks on his country, Ukrainian President Volodymyr Zelenskyy has praised the international willingness to help. 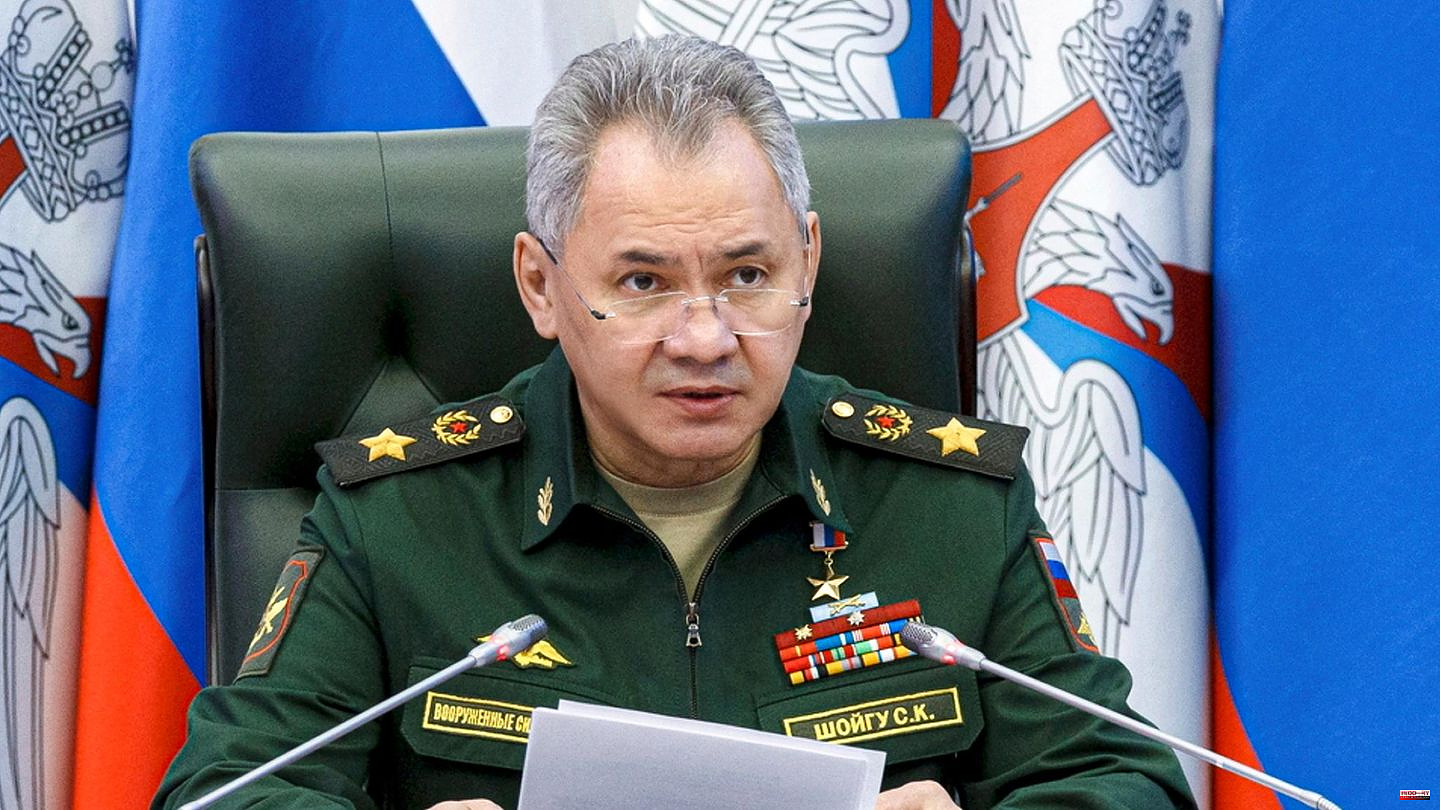 In view of the violent Russian attacks on his country, Ukrainian President Volodymyr Zelenskyy has praised the international willingness to help. "The current escalation of Russian missile and drone terror has only resulted in the world (...) responding with new aid for Ukraine," said Zelenskyj in his video address on Tuesday night.

Zelenskyj also reported successes in pushing back Russian troops in the occupied areas in southern and eastern Ukraine. According to him, hundreds of Russians die every day in the Donetsk region in particular. The Ministry of Defense in Moscow, on the other hand, denies such high losses in its own ranks. The information provided by both sides can hardly be verified independently.

In the dispute over NATO's northern expansion, Swedish Prime Minister Ulf Kristersson meets Turkish President Recep Tayyip Erdogan in Ankara. Turkey has so far refused to clear the way for Sweden and Finland to join NATO by ratifying the so-called accession protocols. The country justifies this with the alleged Swedish and Finnish support of the Syrian Kurdish militia YPK. Of the 30 NATO member states, 28 have already ratified the Swedish and Finnish applications to join, only Turkey and Hungary are still missing.

The most important reports and developments on the war against Ukraine in the stern live blog: 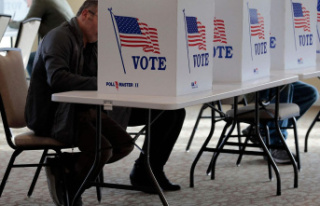