238th day of war: Because of support of the war of aggression with drones: EU initiates sanctions against Iran

The Russian army expects a massive Ukrainian attack to liberate the occupied city of Cherson. 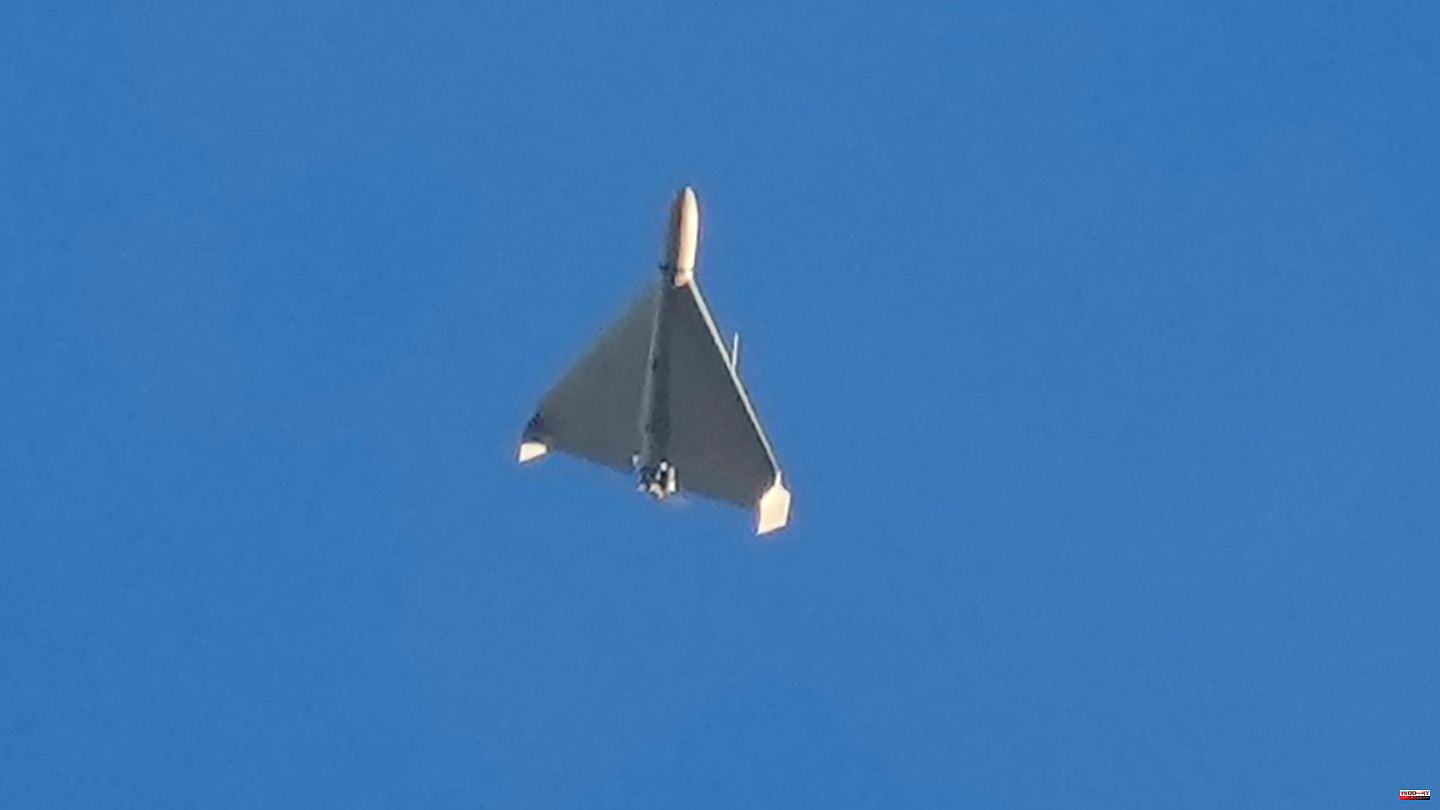 The Russian army expects a massive Ukrainian attack to liberate the occupied city of Cherson. Because the Russian army also fired at Ukraine with Iranian-made drones on Tuesday, Ukrainian President Volodymyr Zelenskyy attacked Moscow in his evening speech: He called the use of the weapons from Tehran a declaration of bankruptcy by the Kremlin.

Read all about the events of the 238th day of the war in the stern live blog: 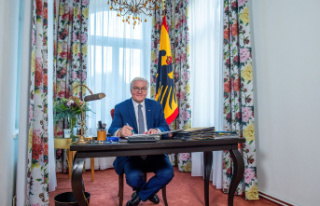 Steinmeier in Biedermeier: The Federal President and...