After the sham referendums in Ukraine, which were rushed through, Moscow is suddenly taking its time. 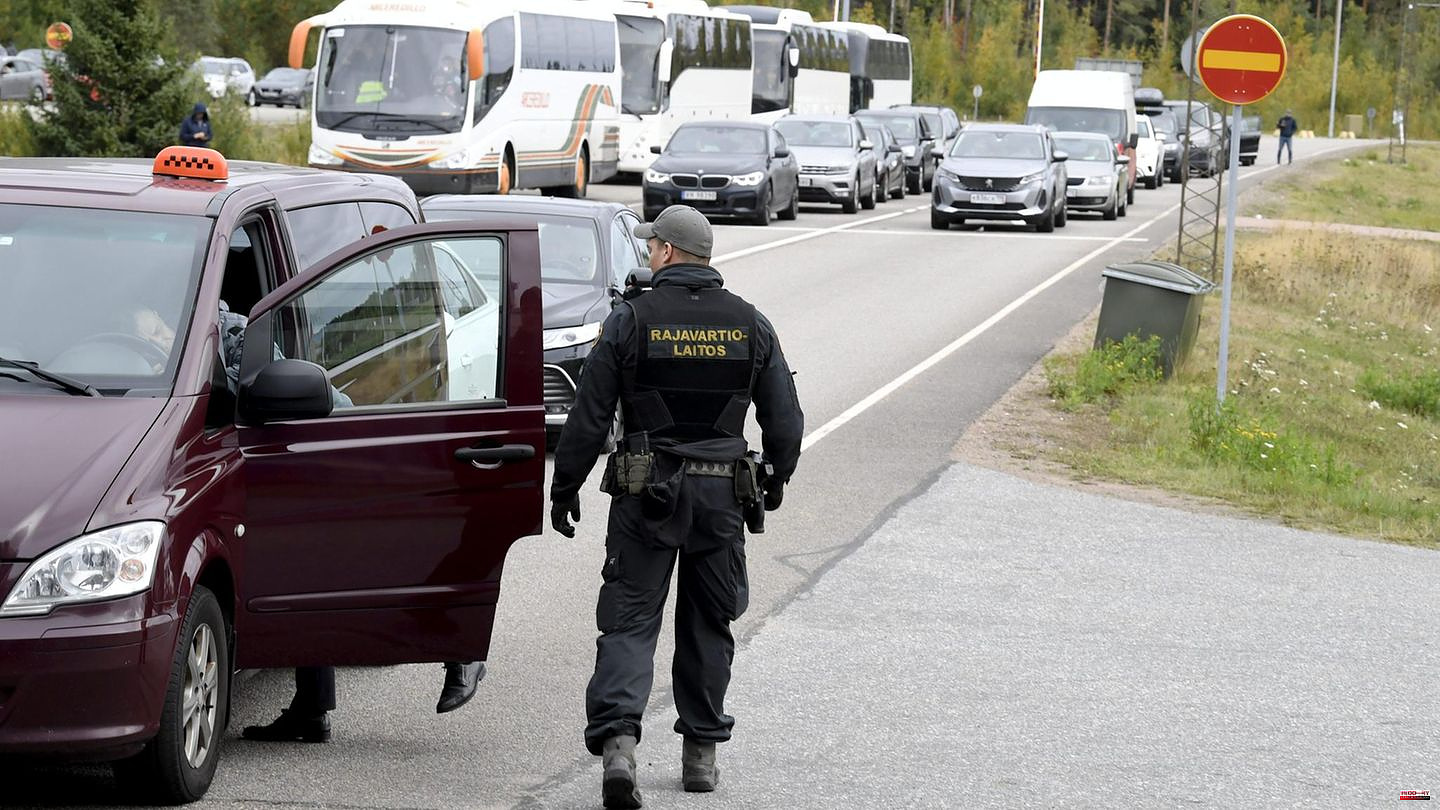 After the sham referendums in Ukraine, which were rushed through, Moscow is suddenly taking its time. The Russian parliament does not want to decide on the accession of the occupied territories to Russia until next Monday or Tuesday.

Even on the 218th day of the war, Kyiv is not intimidated by the alleged referendum results or nuclear threats from the Kremlin. On Wednesday, the Ukrainian army made further gains and is now threatening to encircle larger Russian troops. President Volodomyr Zelenskyj calls on the Russian soldiers to flee.

Read all about the events of the 218th day of the war in the stern live blog. 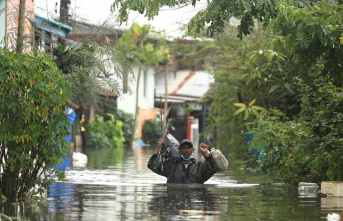