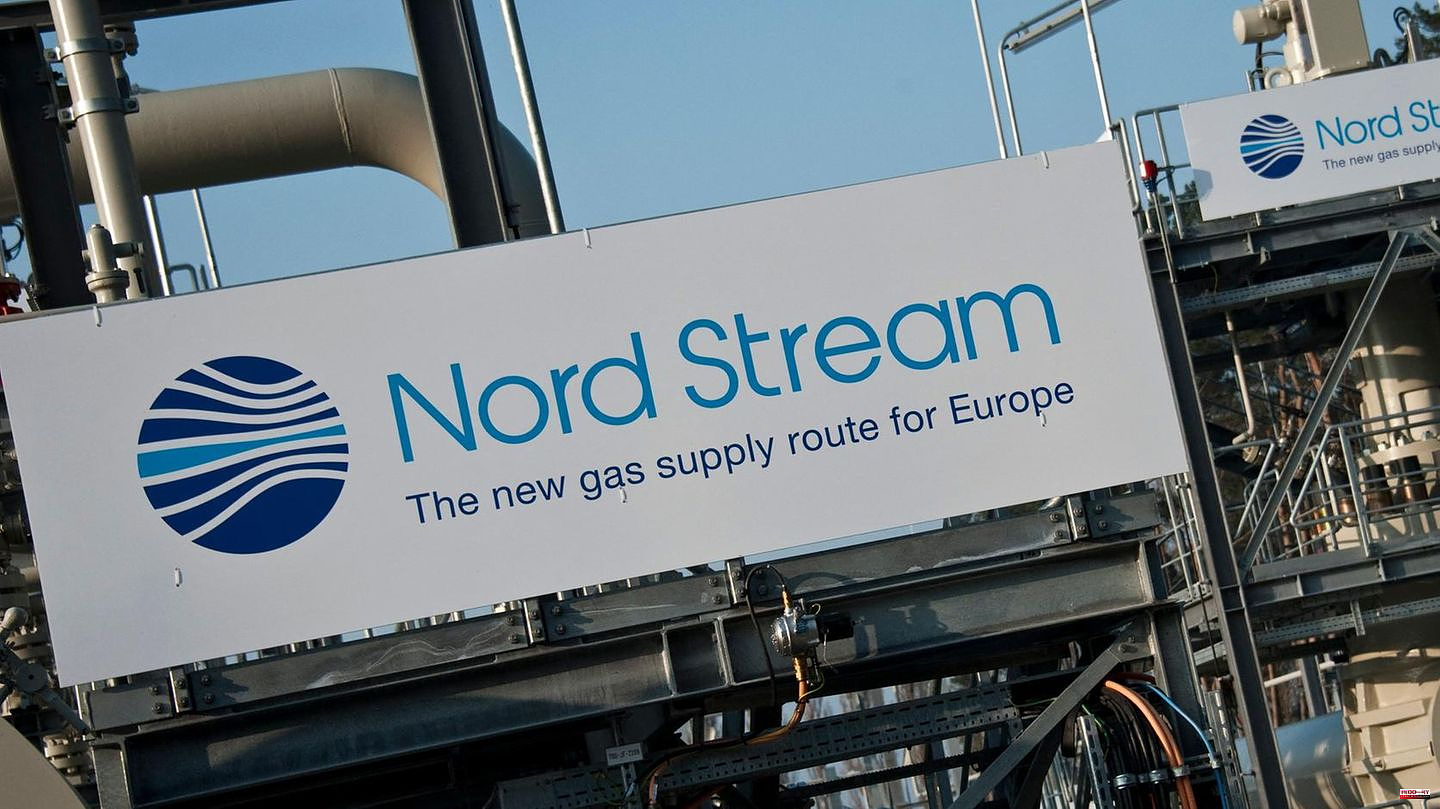 According to Ukrainian President Volodymyr Zelenskyy, the partial mobilization ordered by Kremlin chief Vladimir Putin in Russia is hitting ethnic minorities particularly hard. "We see that people, especially in Dagestan, have started fighting for their lives," said Zelenskyj in his video speech on Monday night. He was referring to violent protests that had broken out hours earlier in the Muslim-dominated Russian republic of Dagestan in the Caucasus. Dealing with Russian conscientious objectors is now to be coordinated at EU level.

Zelenskyy, meanwhile, made it clear that he does not consider Russian President Vladimir Putin's indirect threats to use nuclear missiles to be a bluff. "Maybe it was a bluff yesterday," said Zelenskyj, now Putin could be serious. Especially with a view to the occupied territories in Ukraine, which are now to be annexed. The illegal referendums on accession to Russia will be continued this Monday.

Read all about the events of the 215th day of the war in the stern live blog. 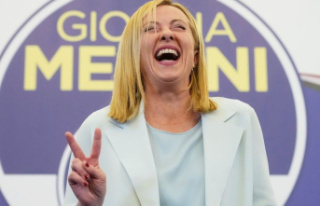