200 billion euro program: the federal and state governments continue to argue about relief packages – sharp criticism of the federal government

Despite several hours of consultation, the federal and state governments did not come to any agreement on Tuesday in the dispute over the financing of billion-euro relief measures in the energy crisis. 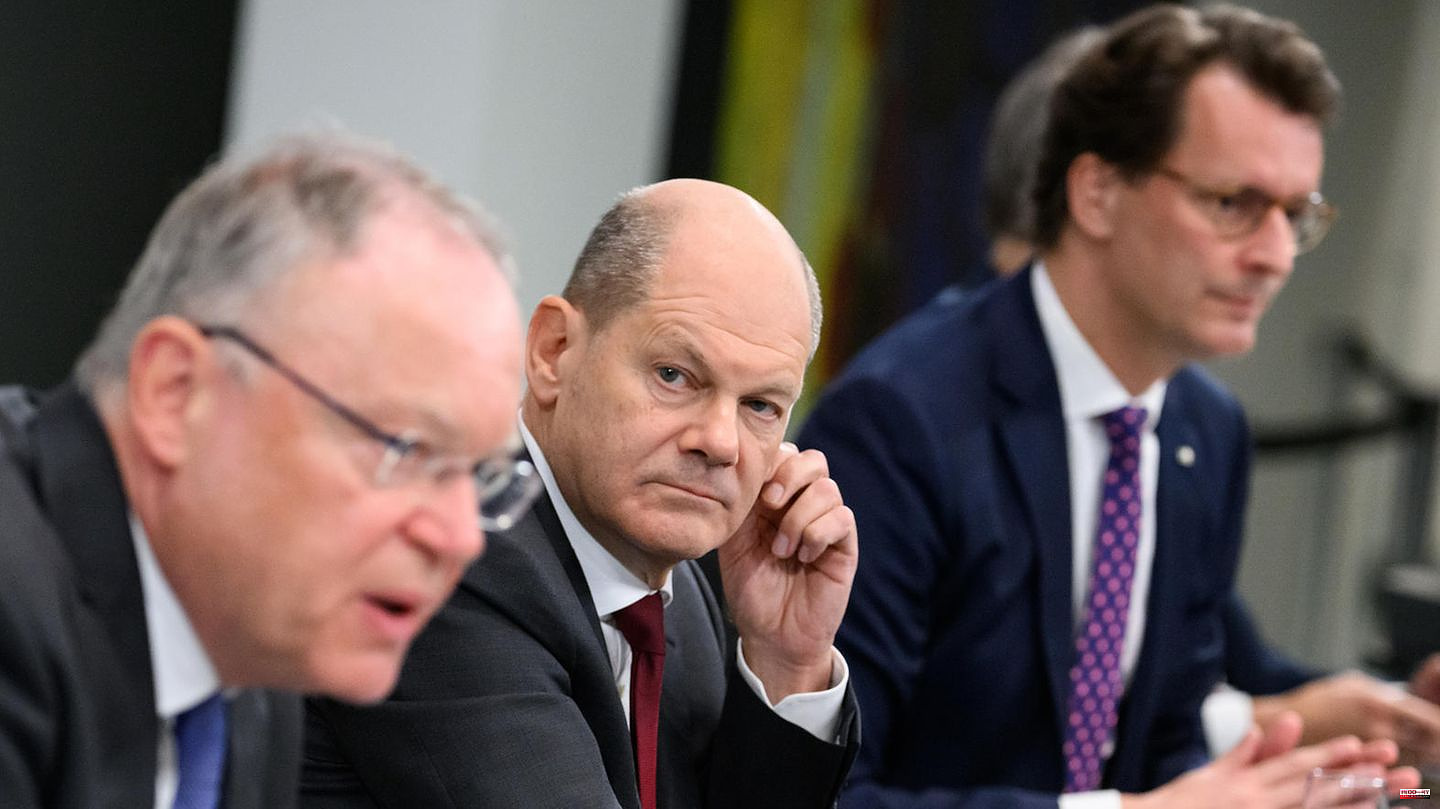 Despite several hours of consultation, the federal and state governments did not come to any agreement on Tuesday in the dispute over the financing of billion-euro relief measures in the energy crisis. Important details, such as the planned gas price brake, also remained unanswered. There was sharp criticism of the federal government from the state side.

The meeting in the Chancellery was about the third relief package decided at the beginning of September with a volume of around 65 billion euros, for which financing issues between the federal and state governments are still unresolved. In addition, the "defense shield" of up to 200 billion euros announced last week, which is intended to support consumers and companies because of the rise in energy prices, was also discussed. The core of this project is the electricity and gas price brake, for which it is not yet clear how it should look in concrete terms.

Before the talks, the federal states had put pressure on and demanded clarity about the structure of the 200 billion euro package, which Scholz described as a "double boom". "As far as the effects are concerned, it's still a bit of a grab bag. Nobody knows exactly what's in it, but everyone is looking forward to it," said North Rhine-Westphalia's Prime Minister Hendrik Wüst (CDU). After the deliberations, he was disappointed: A surprise bag is initially something positive, but today one has not become any wiser about what is in it.

Bavaria's Prime Minister Markus Söder had demanded before the meeting that the gas price brake had to come in October. The crisis worsened every day, prices continued to explode. With a view to the 200 billion, the CSU boss said: "The Chancellor called it a double boom. It's important that it doesn't become a boom afterwards."

Shortly before the deliberations of the state heads with the Federal Chancellor, there was at least the announcement here on Tuesday that there should soon be details on this: An expert commission set up by the Federal Government on the subject wants to present a proposal at the weekend, as the chairmen of the committee explained on Tuesday . The Commission is working flat out to present politicians with recommendations for a balanced and practicable gas price brake as quickly as possible. Gas prices should be capped for at least part of consumption so that private households and companies are not overwhelmed. Scholz said on Tuesday evening that he assumes that there will be results next week, to which the federal government can then act "immediately".

The federal and state governments were unable to resolve their differences in the financing of individual measures from the third relief package. Some of this package has already been launched, such as the increase in child benefit. Other projects still have questions. This applies, for example, to the planned EUR 200 special payment for students, for which it is unclear when it will come and who will pay it out. It also applies to the housing benefit reform. From January, the state rent subsidy is to increase by an average of 190 euros per month and reach 1.4 million more citizens. So far, housing benefit has been financed equally by the federal and state governments. The states are demanding that the federal government carry the expansion alone.

The financing of the planned successor to the 9-euro ticket continues to be disputed. At the beginning of September, the traffic light coalition had already announced that the federal and state transport ministers would develop a concept for the ticket "soon". So far there is nothing to see. The states are insisting that the federal government make more money available for it.

This also applies to financing the reception of refugees. Hundreds of thousands of people fled Ukraine to Germany before the Russian war. The states are demanding that the federal government fulfill commitments to support them more with the costs of accommodation and care.

The round in the Chancellery on Tuesday became more specific with one sub-item: companies and the self-employed in need can hope for a temporary respite when it comes to tax payments. "The federal and state governments agree that regulations for the deferral of taxes and the suspension of tax advance payments are to be provided," says the joint decision paper. However, the details are still unclear. A suspension of the obligation to file for insolvency and support measures in the housing sector are also considered "necessary" by the federal and state governments. These are also announcements without further details.

The chairman of the Prime Ministers' Conference, Lower Saxony's Prime Minister Stephan Weil (SPD), announced the next consultations with his state colleagues in "a little more than two weeks" in Hanover. The federal government agreed to then submit an interim report. "And we're hoping that by the end of the month, early next month, we'll really be able to draw a final line under all of that." One is aware that citizens want clarity quickly. 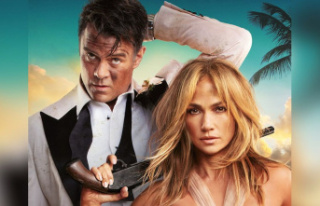 "Shotgun Wedding" with Jennifer Lopez: The...