Peter Fox (51) is back as a solo artist! The Seeed member released his new single "Zukunft Pink" (feat. 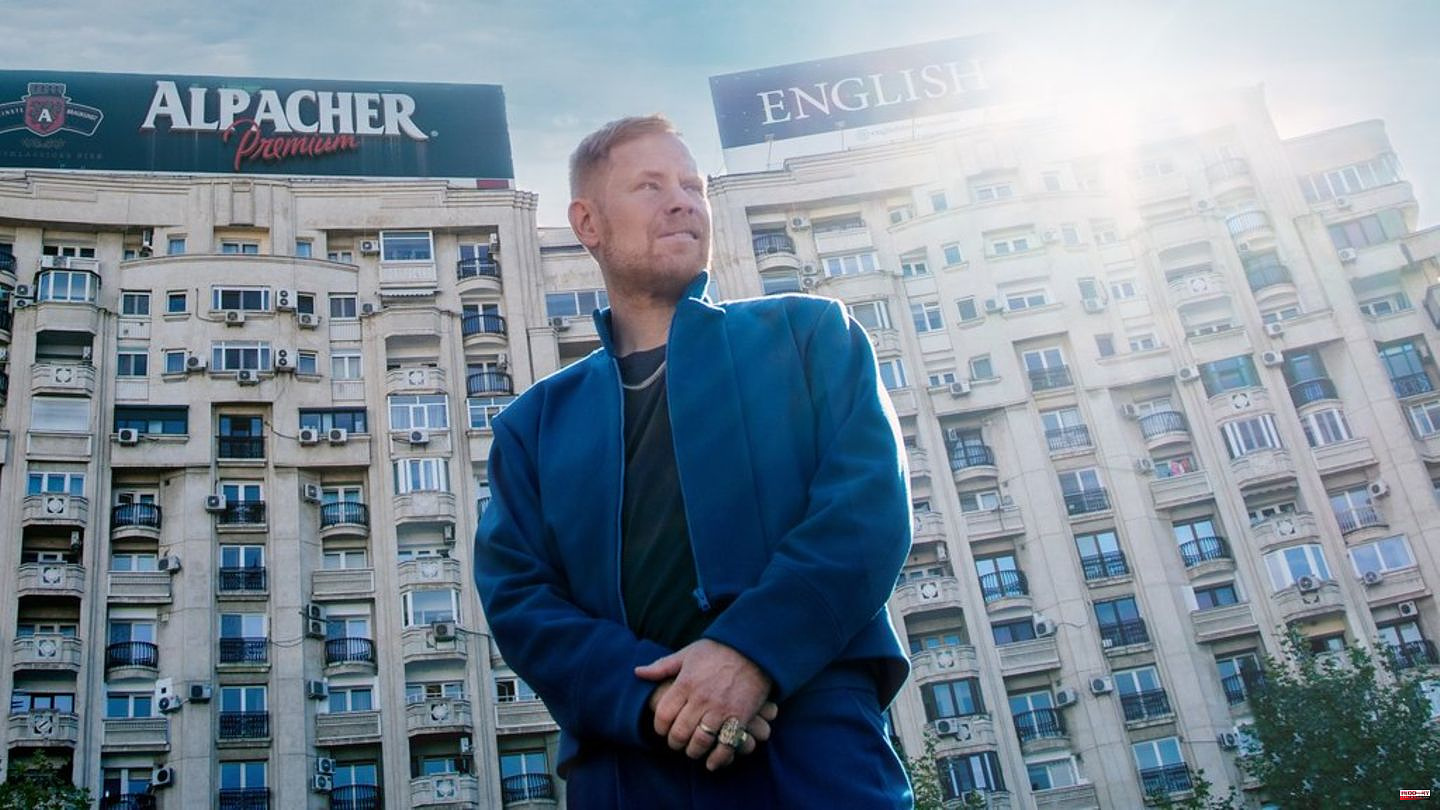 Peter Fox (51) is back as a solo artist! The Seeed member released his new single "Zukunft Pink" (feat. Inéz/Ätna) with the accompanying video on Thursday evening (October 20th). The new song is "a plea for hope, for vital lightness in difficult times, for letting go and tackling again," the announcement says. "Zukunft Pink" is inspired by "family backyard parties and the morning after, by beats from South and West Africa, as well as the crystal-clear morning dew over the vastness of Brandenburg".

In the song with Etna's Inéz Schaefer, Fox is therefore optimistic: "Everyone paints black, I see the future pink. And if you ask me, everything will be fine my child. [...] Because we are the future, see' I pink the future." In the video, he appropriately invites you to a high-rise party dancing over the roofs of the city.

Fox, real name Pierre Baigorry, has been one of the lead singers of the reggae and dancehall group Seeed since 1998. In 2008 he released his debut solo album "Stadtaffe", which made it to number one in the German album charts. The work contained hits like "Alles Neu", "Schwarz zu blau" or "Haus am See" and was voted "Best Album" and "Album of the Year" by 1Live Krone or Echo. With "Schwarz zu blau" he also won for Berlin at the "Bundesvision Song Contest 2009".

In August 2009 he first gave two farewell concerts as a solo artist and then focused again on working with Seeed. In late September, Hurricane and Southside Festival announced Peter Fox as headliner for the 2023 festivals, raising hopes of a solo return.

1 Book Fair: Writer Erdogan in exile: "Losing my... 2 Health: Health insurance funds: Higher contributions... 3 Democracy: How to deal with the Berlin breakdown election?... 4 Five problems: Toxic snack: For these reasons, Ökotest... 5 Heating costs: tenants should continue to pay the... 6 Handball: THW Kiel confidently reaches the round of... 7 Handball: SC Magdeburg is in the semifinals of the... 8 "Alarm for Cobra 11": This is known about... 9 Russian invasion: war against Ukraine: That's... 10 Committee of Inquiry: Aid to Afghan Local Forces:... 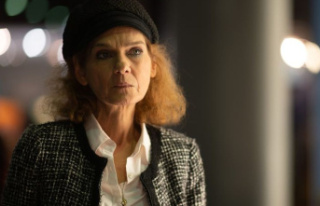