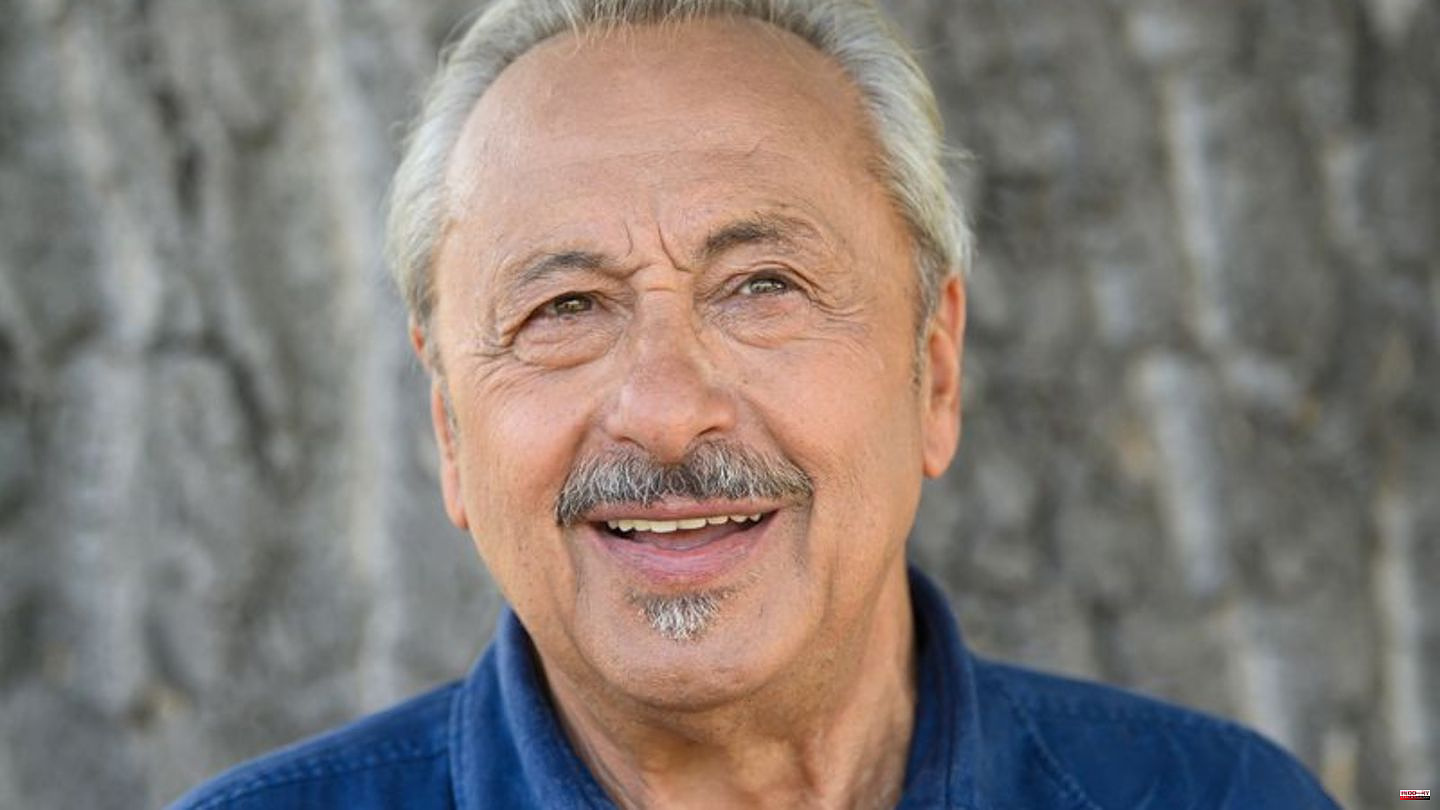 The successful ZDF crime series "Stubbe - From Case to Case" continues. In the third special, the focus is on Christiane, the daughter of retired Chief Inspector Wilfried Stubbe. Actress Stephanie Stumph has the leading role in a "Stubbe" for the first time, as her father and colleague Wolfgang Stumph told the German Press Agency. "She's number one this time, Stubbe is number two."

Stumph can't completely let go of his alter ego. The 76-year-old said it was a way of artistically reflecting on social problems. "Stubbe has tasted blood again." Father and daughter stood in front of the camera together in Dresden for "Ausliefert" in autumn. "It's about delivery services, exploitation in the industry and bicycles," revealed the actor.

Stubbe, partner Marlene and Christiane with their ten-year-old daughter Caro are reunited in Dresden after Stubbe's return. "This time he wants to stay out of it, but he ends up getting involved," Stumph said. He wants to help a friend whose expensive e-bike was stolen, and Christiane is doing research as an investigative journalist for a delivery service. "It's about delivering and being delivered."

"Stubbe - From Case to Case" was a successful crime series from 1995 to 2014, in the first episode Stephanie Stumph was still a young girl. After the 50th episode it was over, but special episodes were already broadcast in 2018 and 2021. 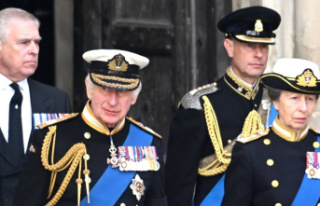