Zac Efron: "Baywatch" shooting made it difficult for him

The "Baywatch" film demanded everything from US actor Zac Efron (34). 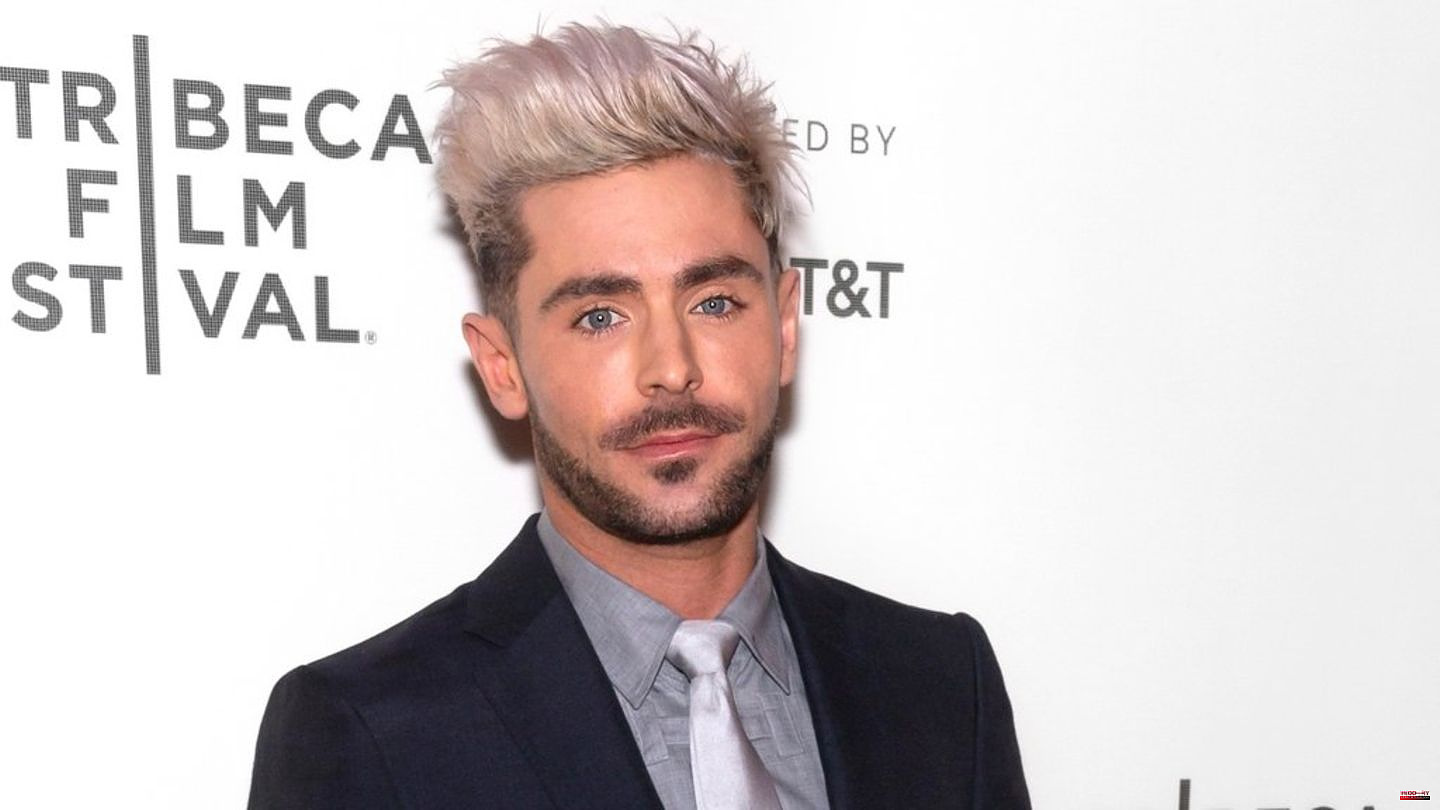 The "Baywatch" film demanded everything from US actor Zac Efron (34). Speaking to Men's Health magazine, the 34-year-old opened up about what preparing for the film meant to him. Above all, the strict diet would have bothered him: "I began to suffer from insomnia and slipped into a pretty bad depression for a long time," said the "High School Musical" star.

Because training alone was not enough to get the six-pack desired for the strip. He had to eat the same three meals every day. Even sleeping was out of the question. Even if the shooting lasted until midnight, Efron got up again at 4:00 a.m. to train. It wasn't until about six months after the film was in the can that he finally felt okay again.

The actor no longer wants to know anything about the typical "Baywatch" body and advises everyone else against it: "There's just not enough water in the skin." Because, in order to get "in shape", dehydrating drugs would also have played a decisive role, said Efron. His conclusion: "The 'Baywatch' look - I don't know if that's really achievable. [...] I'd much rather have two or three percent more body fat."

In an interview with the magazine, the actor also commented on rumors about alleged cosmetic surgery on his face. He heard about the "chin rumors" from his mother. Nothing has been done operationally in this area, he asserts. After an injury, he worked with a physiotherapist, the chewing muscles had grown and "just gotten really, really big."

The 34-year-old was best known for starring in the Disney musical film series High School Musical when he was 19. After another musical role in the reboot of the film "Hairspray", Efron was mainly seen in comedies and romance films such as "Happy New Year" or "The Lucky One". Baywatch, starring Dwayne Johnson and Zac Efron, was released in 2017. 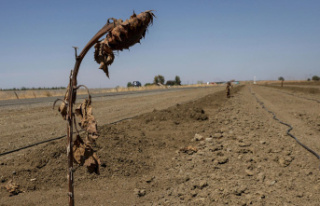