"Yesterday we were still children": "I was finished at school": Influencer Julia Beautx on "typically German" prejudices

In your role as Vivian in "Yesterday we were still children", your previous life will be completely turned upside down and you will have to take on responsibility early on. 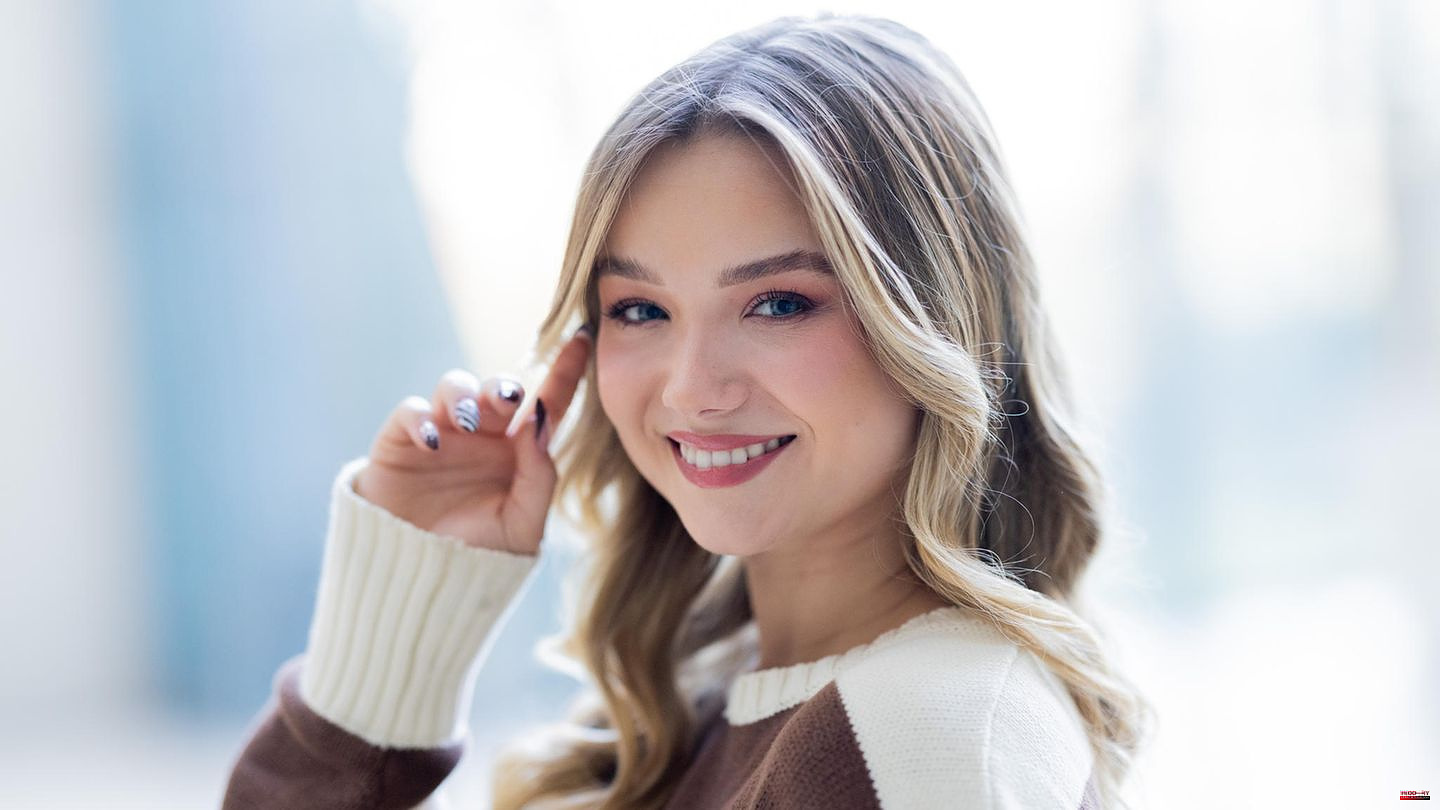 In your role as Vivian in "Yesterday we were still children", your previous life will be completely turned upside down and you will have to take on responsibility early on. When did you first feel grown up? There was never a time when I suddenly felt grown up. It was a gradual process. But I would say that a decisive experience was when I sat at a negotiating table with my management for the first time at the age of 17. My father was there too, but I realized that from now on I can and must make important decisions myself.

Vivian has to go through extreme emotions. As an actress, how do you manage to put yourself in extreme emotional situations such as deep sadness or anger? Do you have a specific tool for this? My trick is usually to project the situation my character is in onto my own life and environment. When I was standing in front of Vivi's mother's grave in the funeral scene, I imagined I was actually standing in front of my own mum's grave. It takes more effort, but I'm also the most satisfied with the result of the scene.

As one of the most successful influencers in Germany, how did you come to acting? Actually, it was always my dream job. I haven't talked about anything else since kindergarten. But since I come from a village where nobody has anything to do with this industry, it was difficult for me to try and take my first steps in this direction. At some point I thought to myself that unfortunately it shouldn't be.

And that's why you started recording YouTube videos when you were 14? Exactly! And thus found another dream job for me - almost by accident.

What do you mean? At first it was all just an experiment; a hobby that most people around me smiled at. But then the social media success got bigger and bigger - and four years ago I received an email asking if I would like to come to a cinema film casting. At a point in time when I had already ticked off the subject of acting for myself. In a way, it has come full circle for me.

Was it an advantage for you that you, as an influencer, were already enthusiastic about millions of people before you started acting - or rather a disadvantage? It was a mixture of both. On the one hand, the casting agency only became aware of me through my social media clips. On the other hand, I had to prove myself twice and was definitely viewed with a much more critical eye than if I had had classical acting training, and in some cases still will. But that's somehow also a typical German thing.

To what extent? In Germany, I think people like to be pigeonholed and people are often suspicious when an actor suddenly starts making music or an influencer like me suddenly starts making films. There are many prejudices programmed. But they usually disappear when you convince with ability and performance. And I'm already used to negative comments from social media and have now learned to let them bounce off me as best I can.

You were already very successful as a teenager and earned good money. How did you manage not to stand out in the bubble of social media stars? I have my parents to thank for that. Right from the start, they made sure that I didn't reveal too much of my private life on YouTube as a teenager. And every time I gave myself the faintest hint that I might be able to take off or take anything for granted, they brought me right back down. I am very grateful to my parents for that. Even if they annoyed me sometimes.

When, for example? After graduating from school, I really wanted to move to Berlin because that's where most of the influencers live. And that's why I was pretty angry that mom and dad were completely against it. Of course, as an over 18-year-old, I could still have prevailed against them. But today I'm very happy that in the end I listened to her and stayed in my normal environment. That grounded me even more.

In an older TV report, your mother was very proud of you and your success, but also admitted that she was also very concerned about her daughter's well-being. Are you still afraid today? She has gotten used to the situation, but the fears are still there. Especially since it's gotten worse for me from year to year. But my mum always thinks big and tends to exaggerate. She sometimes has thoughts like: Julia will eventually become a Hollywood actress too, who will forget her family and only party at parties... (laughs) But fortunately she now knows that she can rely on me.

Have you always been above average self-confident and convinced of your own strengths? No, not at all! I still have many moments today when I think: Oh God, I can do it or I can't do it because I'm too stupid for it. Even in an interview situation like this, I'm still extremely excited. And even at the beginning of my career, my self-confidence was repeatedly put to the test. When I think about it today, I ask myself what got into me that I endured it all.

What was so bad? When I started making YouTube videos, it wasn't nearly as cool and accepted as it is today, and people were quickly seen as victims. And that's why I was sometimes pretty beat up at school. Sometimes friends turned away from me because they suddenly became jealous and my teachers treated me differently too. I would have 1000 stories that I had to crack quite a bit.

Why didn't you stop using social media? I just had too much fun and the success proved me right. That's why I've grown a thick skin.

Is there a dark side to your job for you? Not really. However, sometimes it overwhelms me that there are so many possibilities. But I admit that there have been moments in the past when I threatened to lose myself a bit in the social media world.

How exactly did that express itself?By being present all the time and sharing a large part of my life with my followers on social media, in the past it was at times only about changing my nature and my everyday life in such a way that it was for my fans the most exciting and interesting. And that's where it gets really dangerous! You have to work very hard not to overstep certain boundaries.

Privately, you are always said to have a flirtation with your no less successful influencer colleague Rezo. Your comment on this?I'm really sorry to have to destroy some people's hopes and fantasies, but there is absolutely no truth to these rumours. We're just colleagues who meanwhile also get along really well in our private lives. 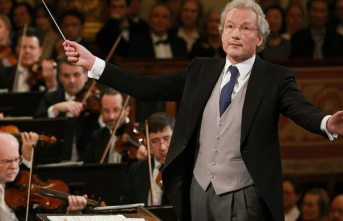 Turn of the year: A breath of fresh air at the New...