Year in review: Separation and everyone is watching – when celebrity love ends

Gisele Bundchen and Tom Brady, Maria Furtwängler and Hubert Burda or Cathy and Mats Hummels - they were all known as dream couples for years, together on red carpets and in glossy magazines. 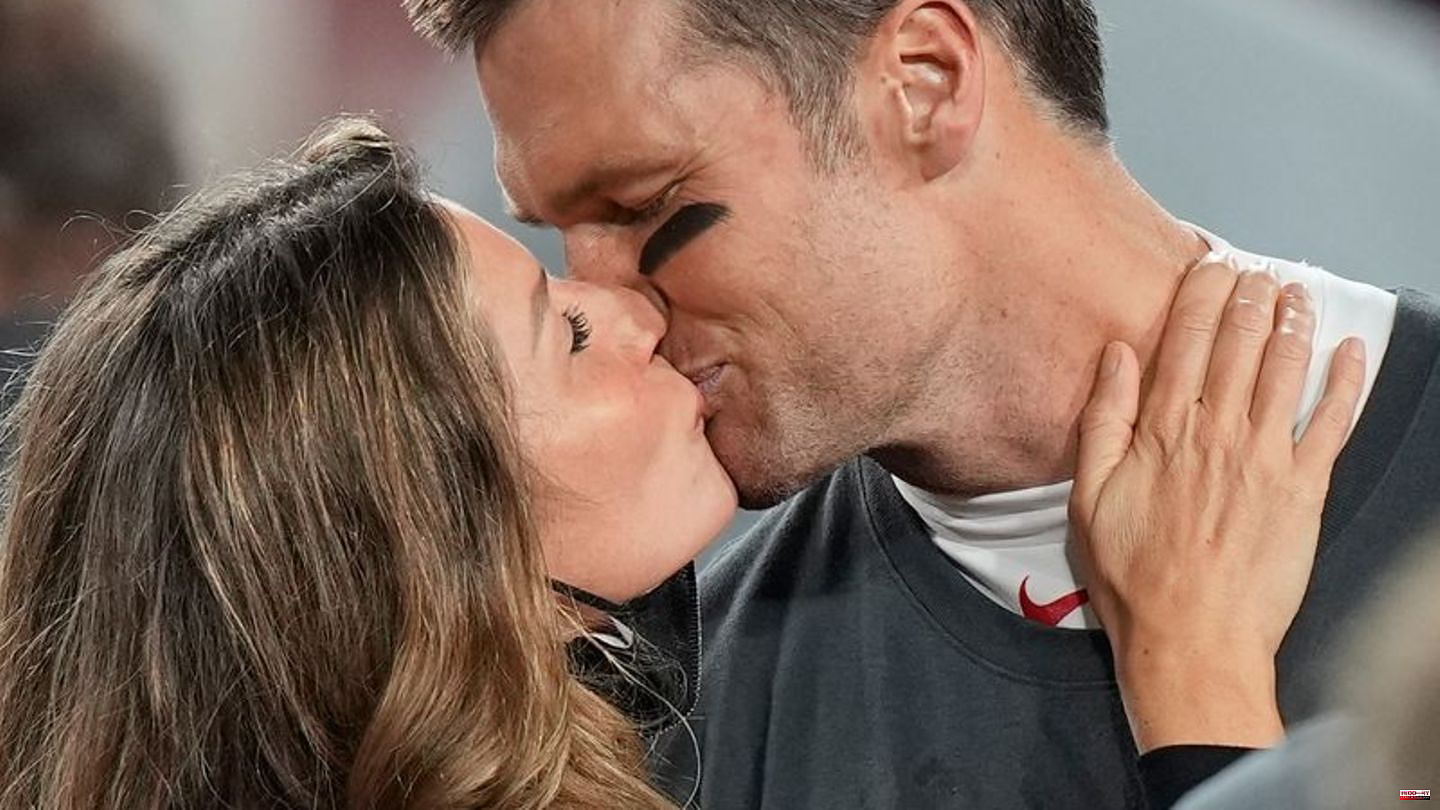 Gisele Bundchen and Tom Brady, Maria Furtwängler and Hubert Burda or Cathy and Mats Hummels - they were all known as dream couples for years, together on red carpets and in glossy magazines. 2022 was also a year of celebrity breakups, heartbreaks.

The list of stars who are now going their separate ways can be continued: Shakira and Piqué, Anna-Carina Woitschack and Stefan Mross, Natalia and Vitali Klitschko. Even non-celebrities know that a breakup hurts. And people don't like to announce the news, even among family and friends. How must it feel to share the end of a love with the whole world?

Footballer Mats Hummels and his wife Cathy haven't been a couple for a while - but they haven't spoken about it publicly for a long time. It was only in October that the 34-year-old moderator and influencer officially confirmed what many had long suspected. Cathy Hummels said when asked by dpa: "I thought for a long time about when and whether I should say something publicly about the separation. Now it feels right and the time has come."

"A breakup makes you extremely vulnerable"

If the rumor mill is already bubbling, but the celebrities concerned do not want to comment on the relationship status, the public sometimes reacts with incomprehension. But honestly: would you like to speak in front of the whole world about something that is still upsetting you? A separation makes you extremely vulnerable, explains couples therapist Ilka Schütte. That's why you shouldn't rush into anything and don't let yourself be put under pressure. "I think it's very important that you think very carefully beforehand: Am I even ready? Maybe there will be critical questions, can I really deal with them?"

Actress Maria Furtwängler and publisher Hubert Burda took a lot of time. They didn't say exactly how much. Both have gone their separate ways for some time, it said in a statement from the couple. After more than 30 years of marriage, the two announced their separation in August. Also in view of the two children together, both are still friendly and family connected.

Two children and at least twelve years together also connect pop superstar Shakira and Spanish soccer world champion Gerard Piqué. The explanation was rather brief for them, too. "We regret to have to confirm that we are separating. For the sake of our children, who are our top priority, we ask that our privacy be respected. Thank you for your understanding," it said in June. In Spain there were already rumors about an alleged infidelity Piqués.

Expert: Those affected should be considerate of themselves

When a relationship, marriage, or love ends, those involved are in crisis. "You have to be considerate of yourself," says expert Schütte. And before you tell others about the breakup or even issue a press release, you should be clear: "Can I go into the situation with confidence and clarity? And very important: I'm not accountable to anyone."

Before telling the others, the expert recommends - if possible - also discussing with your ex-partner whether both are ready. A newly separated couple should refrain from assigning blame, accusations or even insults. "You can train yourself beforehand so that you don't allow something like that in the first place," says the couple therapist. This is especially true when children are involved. "You have to be clear: A parental relationship remains - even if the couple relationship ends."

Celebrities experience a loss of control in a difficult phase

Supermodel Gisele Bundchen and football star Tom Brady only made their love-off public with the divorce – apparently already very clarified and with a clear focus on their two children. "We will continue to work together as parents to ensure they always get the love and attention they deserve," the statement said at the end of October. "The decision to end a marriage is never easy."

When the whole world speculates and gossips about the failure of one's own love, it often complicates the heartbreak, as therapist Schütte explains. "Celebrities have a harder time there. They experience a loss of control over the information and they are - like everyone - in a very difficult phase." 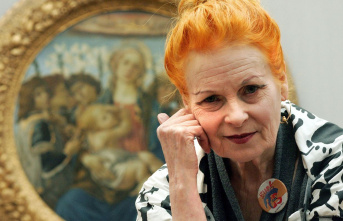