For this year's Nobel Prize winner in literature, Annie Ernaux, the desire to write has grown even more with the award. 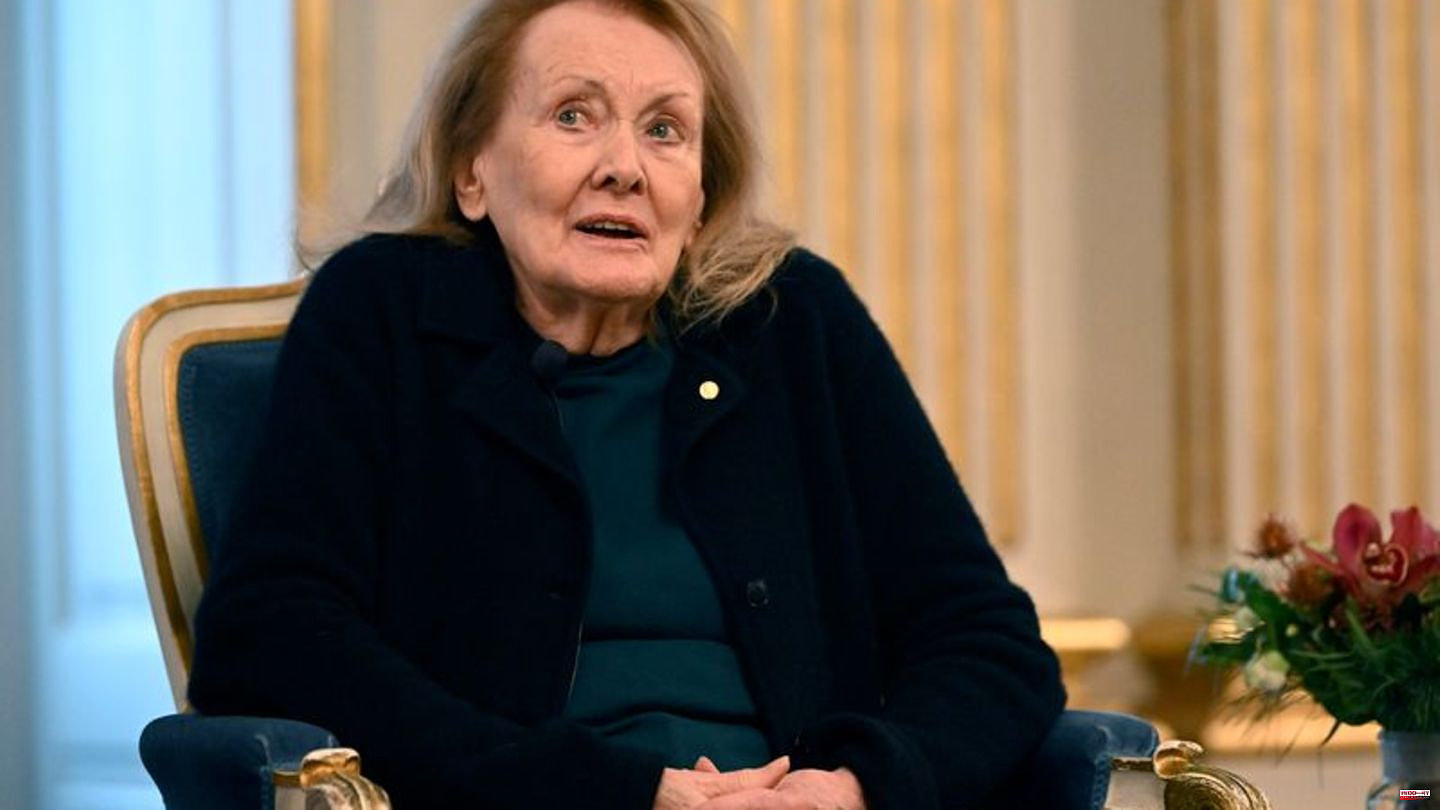 For this year's Nobel Prize winner in literature, Annie Ernaux, the desire to write has grown even more with the award.

She cannot say to what extent the Nobel Prize will affect her work, the French writer said at a press conference in Stockholm, according to the Swedish news agency TT. "What I can say for sure is that I have even more desire to write."

At the press conference in Stockholm's old town, the Frenchwoman reported how surprised she was by the Nobel Prize announcement two months ago. It was a great shock to receive the award, but also an honor. For her, the award means that more people "knock on her door" to hear their opinions on various topics. However, this does not mean that she will devote more time to politics. "I have to say that above all I want to continue to write in a personal way, and not petitions," said the writer.

At the beginning of October, the Swedish Academy announced that Ernaux would be awarded the Nobel Prize for Literature this year. The Nobel Prizes will be presented at ceremonies in Stockholm and Oslo this Saturday.

1 Economy: construction boom over for the time being... 2 Economic policy: Habeck hopes for a new boost for... 3 Instagram: Blake Lively: This is how she presents... 4 Twitter takeover: Alyssa Milano returns her Tesla... 5 "Apollo 17": 50 years ago the last man stood... 6 Finances: Dispute over the rule of law: Hungary blocks... 7 Pandemic: Public transport masks are compulsory in... 8 World Cup round of 16: Morocco after a penalty win... 9 World Cup collectors, Day 17: Morocco knock Spain... 10 Media report: Boris Becker could celebrate Christmas... 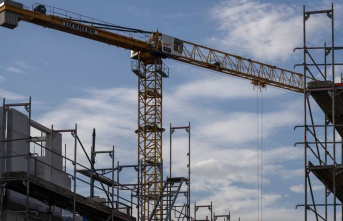