Writer: Author Hans Magnus Enzensberger died at the age of 93 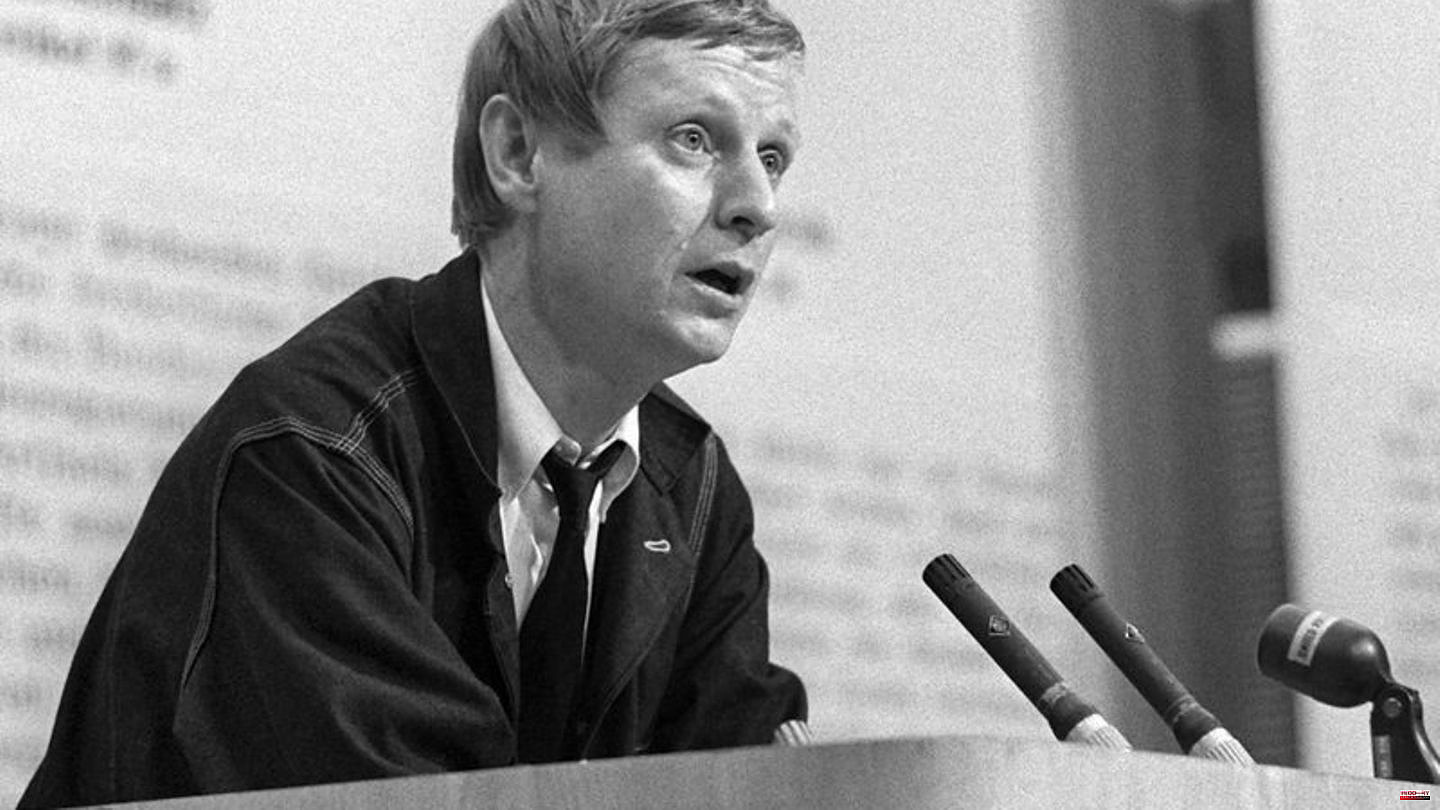 The writer Hans Magnus Enzensberger is dead. He died on Thursday at the age of 93 in Munich, as the Suhrkamp Verlag in Berlin announced on Friday, citing the family. Enzensberger was one of the most important poets and intellectuals in Germany.

Alongside Günter Grass, Martin Walser, Uwe Johnson and Heinrich Böll, Enzensberger, who was born on November 11, 1929 in Kaufbeuren in the Allgäu, was one of the most influential authors of post-war German literature. He got involved in the legendary literature club "Gruppe 47" or with the rebellious 1968ers. One of his memoirs with the meaningful title "Tumult" provides information about his time in the then extra-parliamentary opposition (APO).

During this time he also founded the culture magazine "Course Book" in 1965. Enzensberger tried many things: He was a publisher's editor at Suhrkamp in Frankfurt, spent some time in socialist Cuba, lived in Norway, Italy, Mexico, the USA and West Berlin and finally came to Munich in 1979.

Enzensberger wrote novels, essays, anecdotes and memoirs as well as dramas, such as "The Titanic", directed by George Tabori in 1980. He also dedicated books to young people, such as "Always the Money: A Small Business Novel" or "Poetry is annoying". He had already caused a stir with his first volume of poetry, "Defense of the Wolves" from 1957.

His book "Fallobst" (2019), in which he thought about the state of the art, for example on the subject of migration, showed that Enzensberger did not tire even in old age. 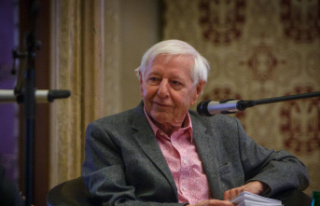 At the age of 93: writer Hans Magnus Enzensberger...