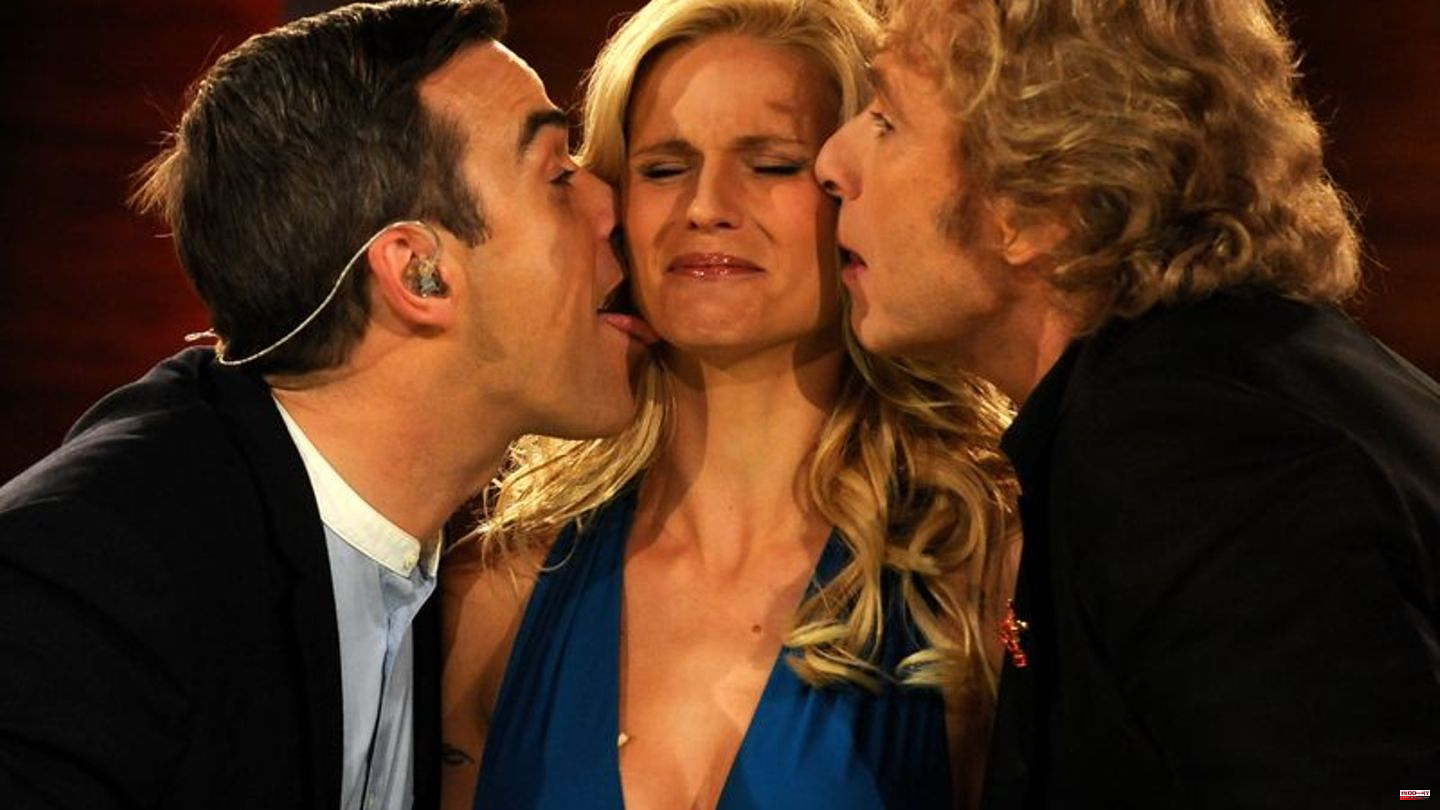 The British world star Robbie Williams (48) is now more relaxed on the "Wetten dass ..?" couch. "I've done this a few times. I now understand what is expected of me, what is necessary," said Williams of the German Press Agency in Hamburg. His first appearance on Thomas Gottschalk's Saturday evening show about 20 years ago, on the other hand, was rather scary.

"It felt very, very unusual because every interview I'd ever given on TV was three minutes long." In "Wetten dass..?" but he was suddenly on live television for several hours. "I had never experienced that before. And there is a certain vulnerability associated with appearing on live television for a long period of time with a translator in your ear."

In the meantime he has been a guest of the show many times and knows that this is not unusual. "I'm fine with that." He therefore has no backup plan to be able to disappear early. "It would be interesting if I pretended to do a live Covid test on the air. ... Oh, I have to go," he joked in the dpa interview.

After the big "Wetten dass ..?" revival a year ago, the show is going into the next round this Saturday (8:15 p.m., ZDF) in Friedrichshafen. In addition to Williams, prominent guests include Hollywood star John Malkovich, actress Veronica Ferres and tennis player Alexander Zverev. 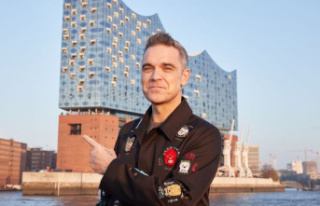 Football fan: Robbie Williams does not want to boycott...