Climate change, energy crisis, war: The much-cited turning point has also reached Neil Young - and the great narrator reacts in his own way: with a "boom" called "World Record". 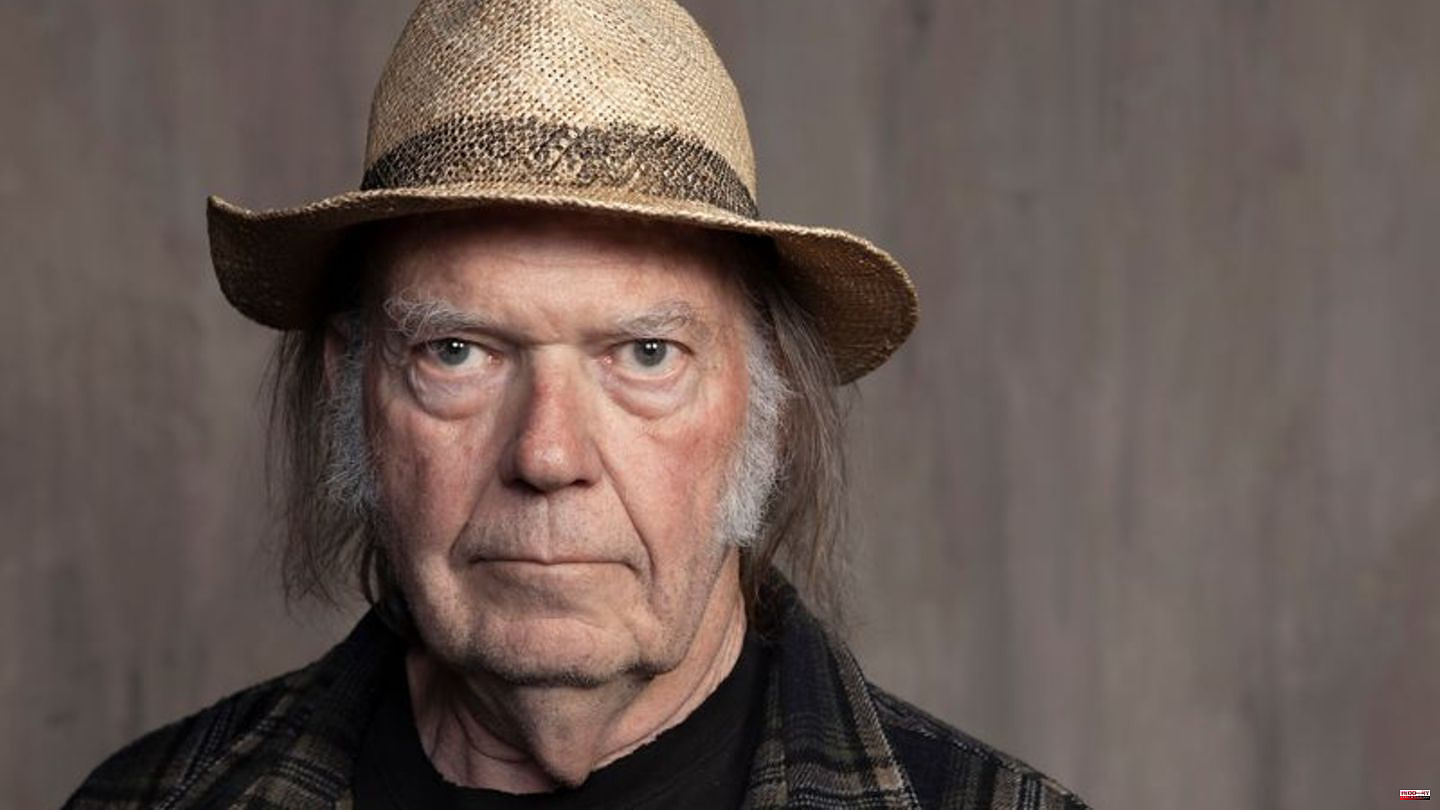 Climate change, energy crisis, war: The much-cited turning point has also reached Neil Young - and the great narrator reacts in his own way: with a "boom" called "World Record".

Once again, the 76-year-old singer, songwriter and guitarist has reunited his legendary band Crazy Horse and recorded an album full of hope and passion. The message: Yes, the situation is difficult, but it's not too late. Link up - we can do it!

A dream of peace

In the studio of star producer Rick Rubin, the quartet managed to create ten new songs with a wide range from folk to country to rock - and with an audible joy of playing. The tender opener "Love Earth" already shows that. Recorded sparingly with a relaxed guitar and a tinkling piano - and full of optimism. Love always comes back to you, imagine clean air and peace for children, yes, it's just a dream, but that doesn't mean it's impossible.

The first song sets the tone for the album, which is around 50 minutes long. This is followed by "Overhead", dominated by organ, harmonica and choir singing, and the melancholic "This Old Planet". In between, Crazy Horse gallops. A pumping bass dominates "The World (Is In Trouble Now)". The guitar-heavy "I Walk With You" is an anthem-like ballad in the best Neil Young style.

The songs came to him while hiking

"No More War - Only Love" sings Young, and his distinctive falsetto voice constantly threatens to collapse. Here someone sings against a doomsday mood, accompanied by the pounding sound of the band bassist Billy Talbot (79), drummer Ralph Molina (79) and guitarist Nils Lofgren (71). But you should also be prepared for unfamiliar sounds: Young plays, among other things, the harmonium and a zither-like instrument called the Marxophone.

The melodies came to him while hiking through the mountains in Colorado, Young says in an interview. He wrote eight songs in two days. "The music on this album is something very special for me," emphasizes the native Canadian. "True magic is permanent and we think we have it."

The car enthusiast Neil Young and his "Chevrolet"

The highlight of an album rich in highlights is the more than 15-minute long "Chevrolet", an anthem to the iconic US car brand. The car fan Young has probably written more songs about few topics than about vehicles. His garage is full of classic cars. "Chevrolet" is an epic song full of longing that gets under your skin, but the songwriter, who is often committed to environmental protection, also criticizes progress: For him, cars are part of the American wanderlust - but the time of fossil fuels is over.

Only a year ago, Young and his "crazy horses" presented the successful "Barn". The album "Toast" recorded in 2001 and the live album "Noise

Lots of stuff for Neil admirers, and there's more to come: on December 2, 2022, a lavish box will commemorate the release of Young's bestseller "Harvest" including the super hit "Heart Of Gold" 50 years ago. For his breakthrough album, the musician hired the London Symphony Orchestra at the time. Even if you don't know Neil Young - the longing ballad "Heart Of Gold" became a world hit.

The Canadian creative mind has always seen this as a blessing and a curse. "Heart Of Gold put me in the middle of the road," Young once said. "Staying there quickly got boring for me, so I headed for the Graben. A more difficult ride, but I met more interesting people there." The anniversary edition of the country pop album from 1972 comes with many previously unreleased recordings - haunting and style-defining. An early late work. 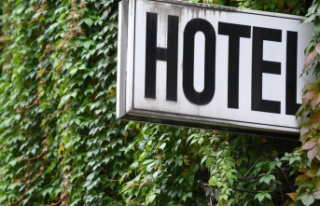