The principle of the original Internet game "Wordle" is simple: words with five letters have to be guessed within six attempts. 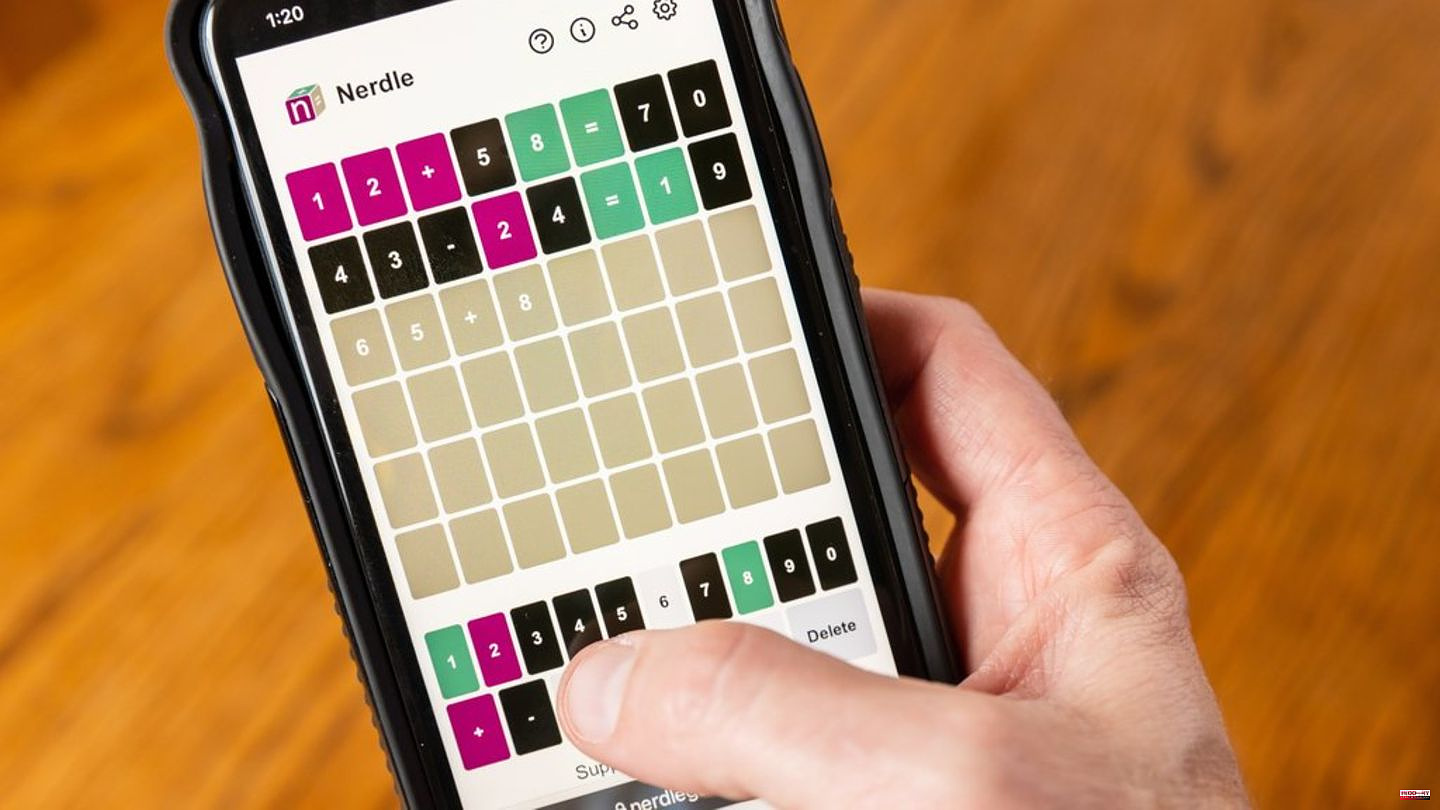 The principle of the original Internet game "Wordle" is simple: words with five letters have to be guessed within six attempts. With each attempt, the game shows you which letters are correct, incorrect or correct but in the wrong place. The game was initially only available in English, but now there are many other languages ​​in addition to German. A new word appears every day, and "Wordle" enthusiasts share their results with one another on Twitter and in messenger apps. The successful game principle is now blossoming further and works with guessing items other than words. These "Wordle" spin-offs exist.

Instead of words, guessing foxes in "Worldle" are trying to guess a specific country. Two variants are currently particularly popular: In the first version of "Worldle" you can see the outline of a country, which users use to try to guess the country. Six attempts are available and for each wrong guess the game gives feedback on how many kilometers away in which direction the correct answer is. The second variant is even more difficult, because the players have to do without the silhouette of the country. They can display a world map for better orientation.

In "Nerdle" users solve different mathematical equations. The digits 0 to 9 and the usual basic arithmetic symbols are available to them to find an equation that works. The principle of the original "Wordle" applies here: The game marks correct and incorrect digits, but does not provide any additional information. There are also numerous offshoots on the game's homepage that are much more difficult to solve than "simple" equations. "Nerdle" is recommended for all those who enjoy numbers and for whom the "dot before dash" rule has been forgotten since school days.

For real "Star Wars" fans there is the "Wordle" offshoot "Swordle". The game principle is exactly the same as in "Wordle", but "Swordle" is based on a different dictionary than the original game. The vocabulary used is taken from the "Star Wars" universe, including type designations of droids, spaceships and planets. May the Force be with you ...

"Poeltl" is made for fans of the US basketball league NBA. Players have eight tries to identify the correct active player of the strongest league in the world. Instead of marking correct letters, the game gives feedback on whether the guessed NBA pro plays for a different team or in a different position, whether he is taller or shorter, older or younger and whether his shirt number is higher or lower. As an additional aid, basketball fans can display the player's silhouette.

Film fans will really enjoy "Posterdle". The principle: Every day you have to guess a different movie poster. In the initial position, the image is heavily pixelated, but once the game starts, it becomes increasingly evident over a 20-second window. Meanwhile, movie buffs can stop the timer and guess which movie poster it is a total of six times. But be careful: the films are in English, so you either know the original title or look for it while the timer is paused as soon as you recognize the film poster. 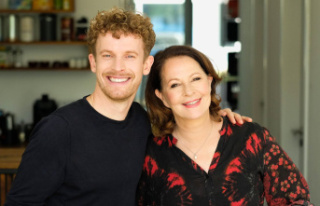