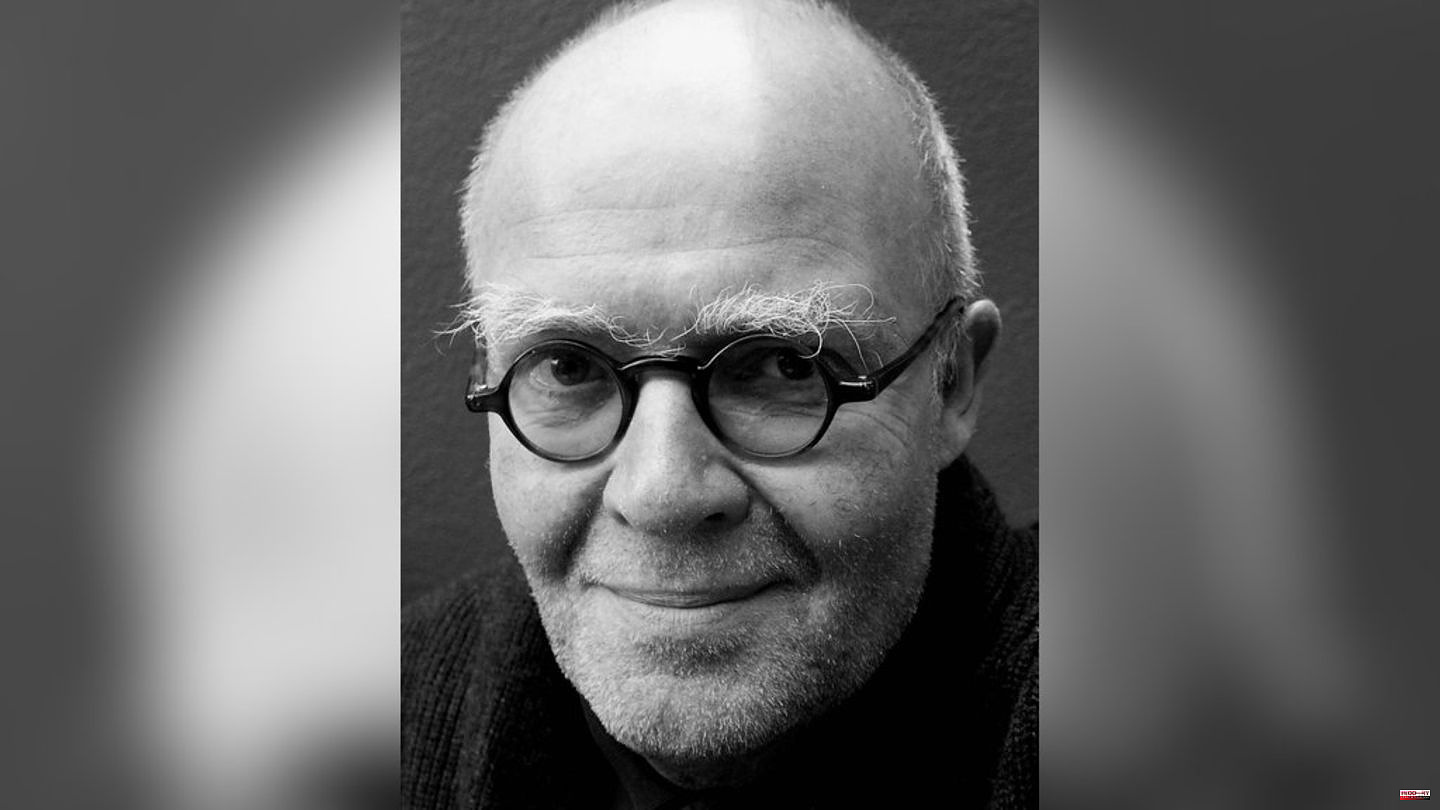 The German children's book illustrator, author and university teacher Wolf Erlbruch (1948-2022) is dead. This has been confirmed by Hanser Verlag in a statement. Accordingly, Erlbruch died on December 11 in his birthplace of Wuppertal. He was best known for his works such as "The Little Mole Who Wanted to Know Who Made His Head" (1989), "The Hexeneinmaleins" (1998) or "Ente, Tod und Tulip" (2007).

The publisher continues: "With him we are losing an artist with an unmistakable visual language who, not only as an outstanding draftsman, but above all as an innovative designer and illustrator through his unusual handling of technology and image material, is still a style for every generation today."

Erlbruch was born in 1948. From 1967 to 1974 he studied drawing at the Folkwang Hochschule für Gestaltung in Essen. He then made a name for himself as an illustrator in the advertising industry. In the 1980s he began to illustrate and write children's books. His first book "The Eagle That Didn't Want to Fly" was published in 1985. From the 1990s he also taught at various universities in Düsseldorf, Wuppertal and Essen.

Erlbruch has received several prizes in his long career, including the German Youth Literature Prize twice (1993 and 2003) and the Astrid Lindgren Memorial Prize (2017).

ZDF "Ostfrieslandkrimis": How the actress Picco von Groote got her name

Folk music: Marianne and Michael are planning a farewell tour 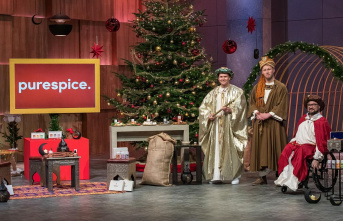