With Florence Pugh and Sebastian Stan: The cast of Marvel's "Thunderbolts" is in

"Thunderbolts" is the title of an upcoming Marvel ensemble film, which is scheduled for release in summer 2024. 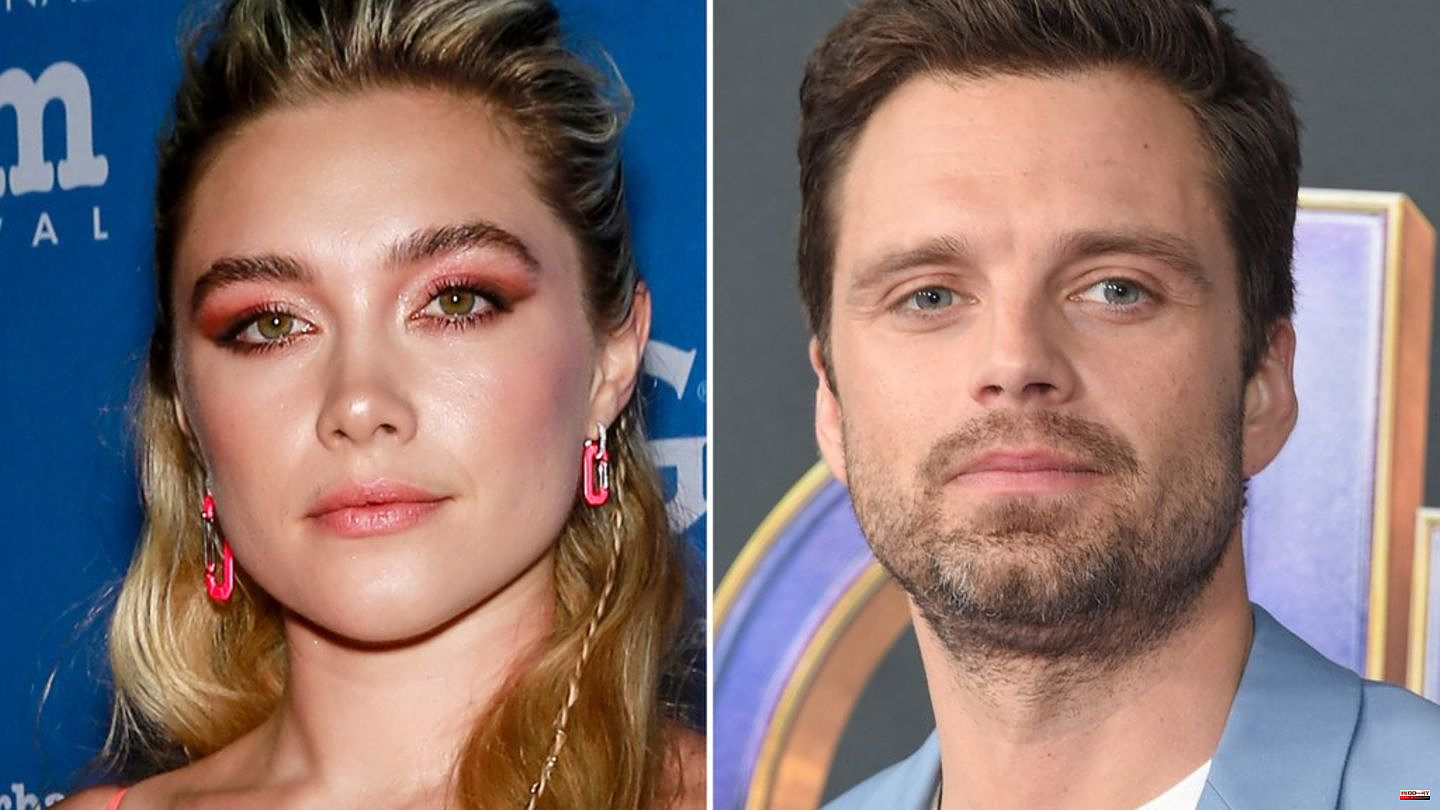 "Thunderbolts" is the title of an upcoming Marvel ensemble film, which is scheduled for release in summer 2024. It tells the story of a team of anti-heroes and reformed villains who, like the "Suicide Squad" of Marvel's big competitor DC, take on orders and missions. At the Disney Group's D23 Expo, which is currently taking place, the cast of the film was announced, as "Variety" reports.

All of these cast members embody characters previously seen in Marvel films and series. Pugh once again plays Yelena Belova, who most recently appeared in the series "Hawkeye" (2021) and before that made her debut in "Black Widow" (2021). Stan portrays longtime Marvel character Bucky Barnes, aka "Winter Soldier," most recently seen in The Falcon and the Winter Soldier (2021). Harbor reprises his role as the Red Guardian, a role he reprized in the film Black Widow.

Louis-Dreyfus' character La Contessa Valentina Allegra de la Fontaine becomes the boss of the "Thunderbolts". She has already interacted with some of the characters mentioned here in the Marvel Cinematic Universe and, for example, recruited the US agent played by Russell for the "Thunderbolts" at the end of the series "The Falcon and the Winter Soldier". Kurylenko's taskmaster was the antagonist in "Black Widow", while John-Kamen's ghost in the second "Ant-Man" film "Ant-Man and the Wasp" (2018) made life difficult for the title hero, played by Paul Rudd (53). .

Thunderbolts is scheduled for release in US theaters on July 26, 2024. 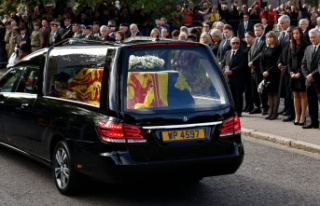