Wigald Boning (55) does a lot of sport, whether swimming, running – or hiking naked. 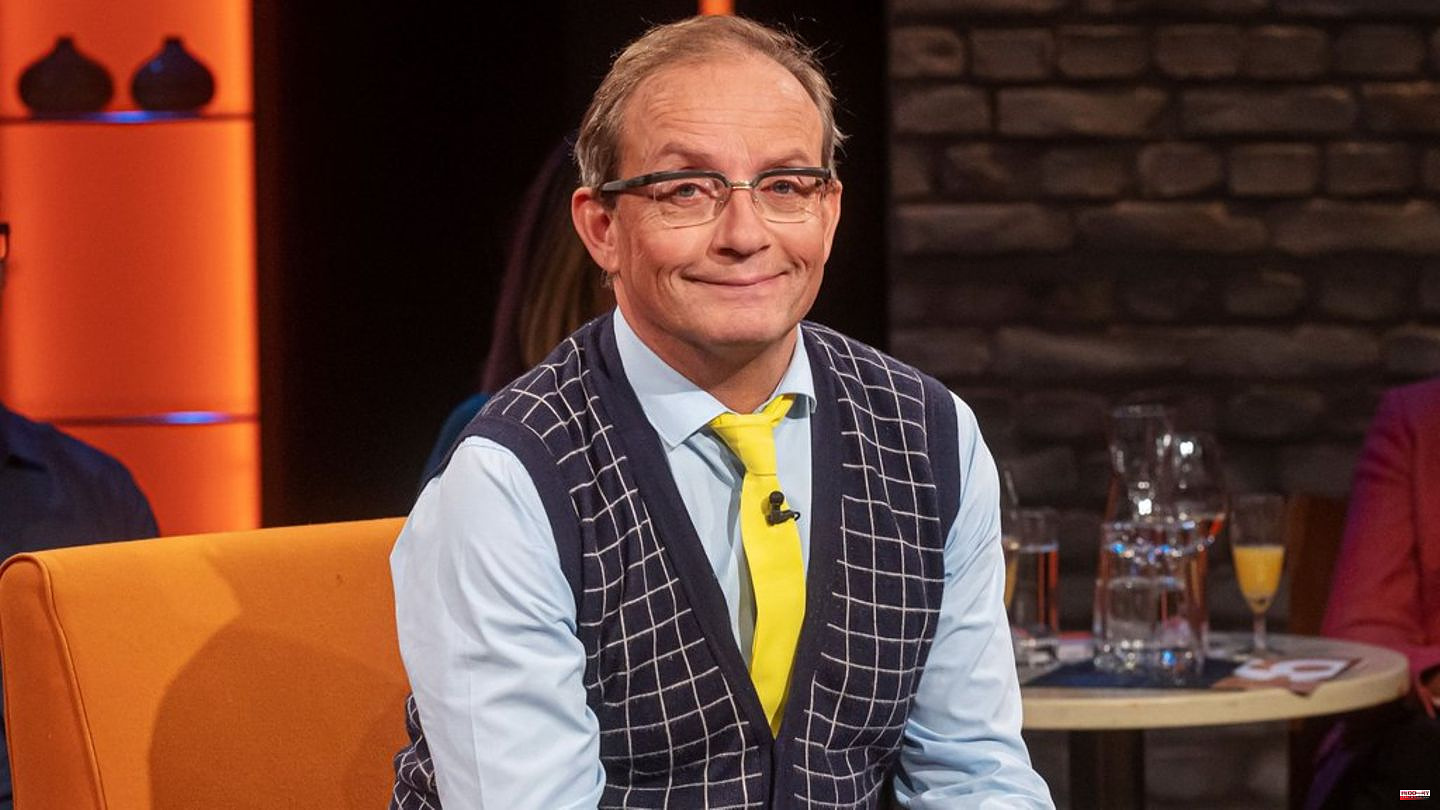 Wigald Boning (55) does a lot of sport, whether swimming, running – or hiking naked. "I am tenant of a hut in the Zillertal together with other people. We are very lucky that this hut is very remote, so that you can study nude hiking for yourself in peace," he says in an interview with Judith Rakers (46). on the Radio Bremen talk show "3nach9". His "personal theory" is that "due to global warming, climate change and a long-term change in moral concepts, nude hiking will be able to attract a majority."

So far there are only two nude hiking trails in Germany - in the Harz Mountains and the Lüneburg Heath. "But for a population of 80 million, two nude hiking trails are very economical. There is still potential for optimization," says Boning. The comedian adds that he usually has at least one accessory with him: a folding top hat. You can store things in it like keys or sunscreen. "It's also foldable and has a good seat pad. That can be useful in areas with a lot of wood ants," he jokes.

For Boning, sport is "a kind of mindfulness practice. When I'm on the go, the best case scenario is that the inner monkey isn't audible," he says. The word "sport" bothers him, then "one immediately thinks of competition," explains Boning. "It's not for me at all." The 55-year-old simply "likes to exercise in the fresh air".

He also deals with hiking in his new book, which will be published on October 4th: In "The Pedestrian" he deals with the philosophy of hiking. 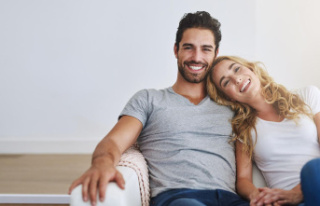