Duchess Meghan (41) felt reduced to appearances at the beginning of her TV career, as she recently revealed in her podcast. 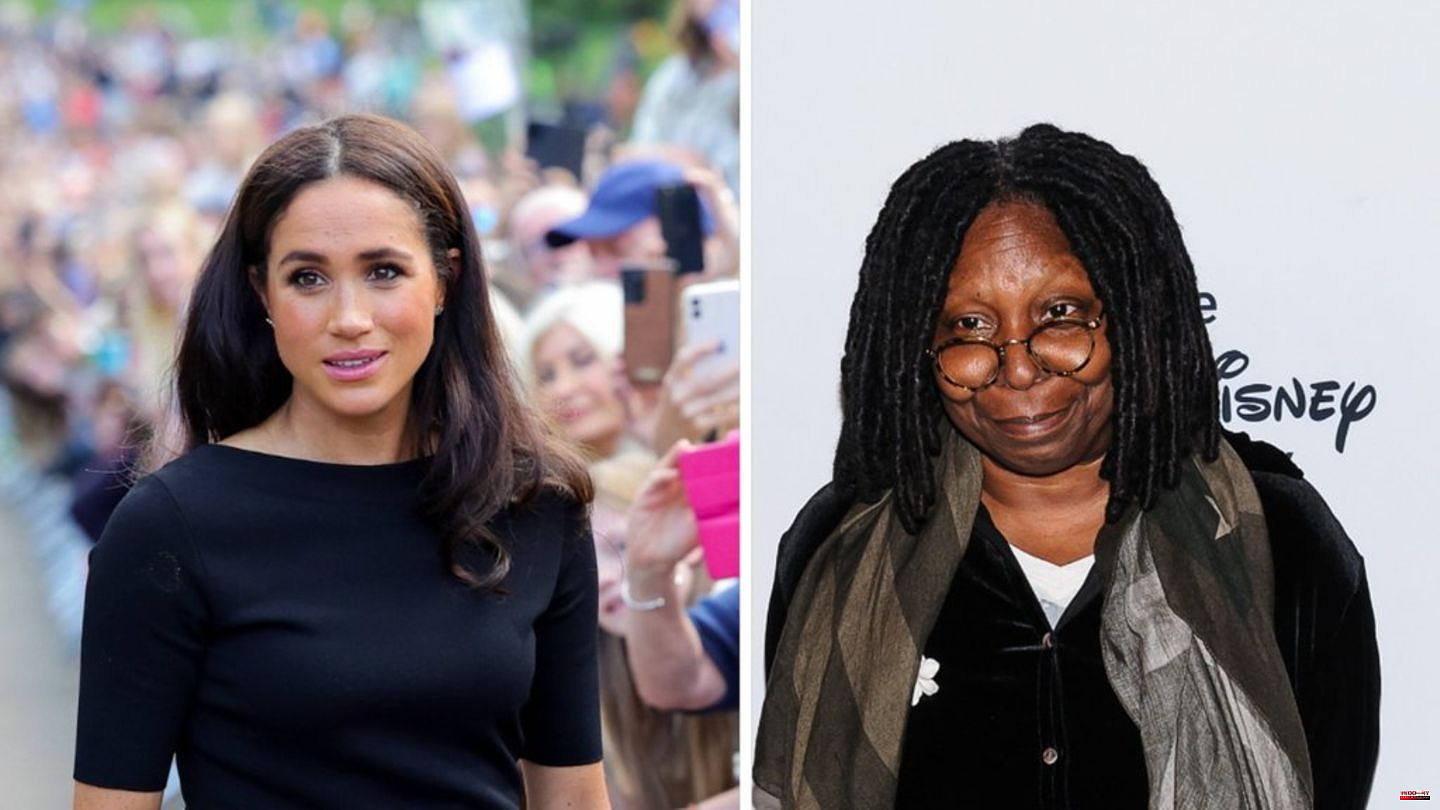 Duchess Meghan (41) felt reduced to appearances at the beginning of her TV career, as she recently revealed in her podcast. That prompted Whoopi Goldberg (66) to give the now-wife of Prince Harry (38) a lesson in show business. Meghan had spoken about her assistant job on the TV show "Deal or No Deal". Before she rose to prominence as an actress, most notably for her role on Suits, her credits included working as "suitcase girl" on the US version of the show.

Whoopi Goldberg explained that taking jobs that aren't ideal is part of being new to the entertainment industry. "If you're an actor, you take the gig," the 66-year-old explained in the current episode of the TV show "The View". "You take the gig. Sometimes you wear a bozo suit, sometimes you have a big nose, and that's just the way it is." Goldberg continued, "We're not journalists. We're actors. We're trying to get to a different place."

Duchess Meghan said in the latest episode of her podcast "Archetypes" that she was reduced to her appearance on the show and she knew "that I was so much more [...]". It was "only about appearance and little substance". Brains were not asked. Meghan, who was 25 at the time, said she's still grateful for the job because it allowed her to pay her bills early in her career. In the end, however, she resigned.

Whoopi Goldberg isn't the only former colleague of Duchess Meghan to comment on the 41-year-old's "Deal or No Deal" comments. One of the models who took part in the show alongside Meghan, Claudia Jordan (49), also spoke up.

"To be clear, yes, getting a modeling gig on a game show doesn't necessarily have anything to do with your intellect, but on each show the executive producers selected five models with the most outgoing and funniest personalities and mics they knew of that they would get in touch with the candidates," said the 49-year-old "Real Housewives of Atlanta" actress, according to "Page Six" in her Instagram stories. "We got so many opportunities because of this show," she added. . 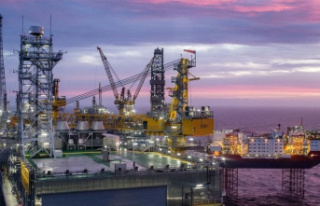