"Who wants to be a millionaire?": Strange sex accidents: gynecologist reveals spicy things from her everyday work

In "Who Wants To Be A Millionaire?" it is, of course, primarily about the one million euros that are at stake. 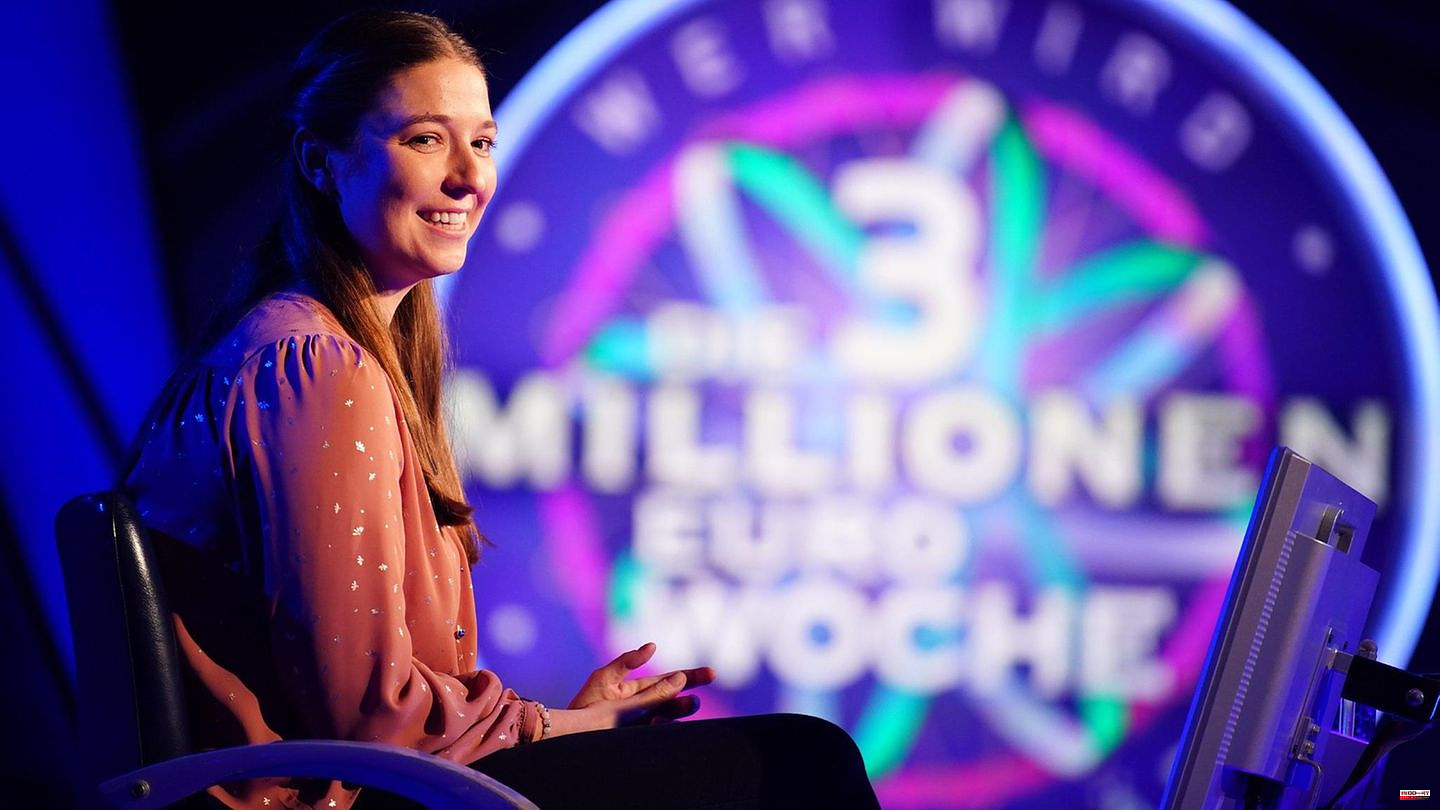 In "Who Wants To Be A Millionaire?" it is, of course, primarily about the one million euros that are at stake. But what happens between the questions often provides the actual entertainment. Because again and again it happens that moderator Günther Jauch teases out interesting anecdotes from his counterpart.

If the candidate on the "WWM" chair has an interesting job, Jauch usually aims for it. This is what happened with gynecologist Anna Öhlrich-Faustmann.

She played for three million euros on Monday evening – and shocked Jauch with stories about her everyday life as a doctor. "Urologists and gynecologists always provide amusement here," said the moderator right at the beginning and remembered Zekihan Büyükyilmaz, who had told him a horror story. "There's a lot that men seem to like to put in front and back," candidate Jauch reported last year.

"The highlight of the description was how to get a rose out of a primary male sexual characteristic," Jauch recalled. Öhlrich-Faustmann was rather unimpressed by this. "Yes, I also know that from lectures with rings, which then somehow have to be cut off again," she replied.

The gynecologist also likes to be questioned by friends, she revealed. So one of her wanted to know what would happen if the condom broke. "The problem was that she told me that her boyfriend was studying there. And then afterwards she was like, 'What if my condom broke four days ago?' And I said: 'Wait, someone wasn't in the country, like you said. Who was that then?'" the doctor blurted out. "Then you are more likely to be a confessor," said Jauch in turn.

In the end, the doctor was not happy about the three million euros. Because of a wrong tip from her father, who was used as a telephone joker, she slipped to 500 euros.

Source: "Who Wants to Be a Millionaire?"

"Who wants to be a millionaire": candidate explains secret flight attendant codes 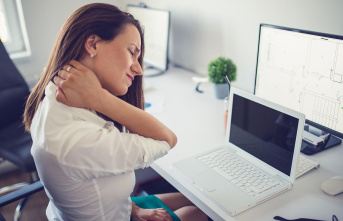 Stiff neck?: Relieving neck tension: This is how you...