"Who's Stealing The Show?": These Stars Are Coming Into The New Season

In the spring of 2023, the fifth season of ProSieben's successful format "Who's stealing the show?" will start. 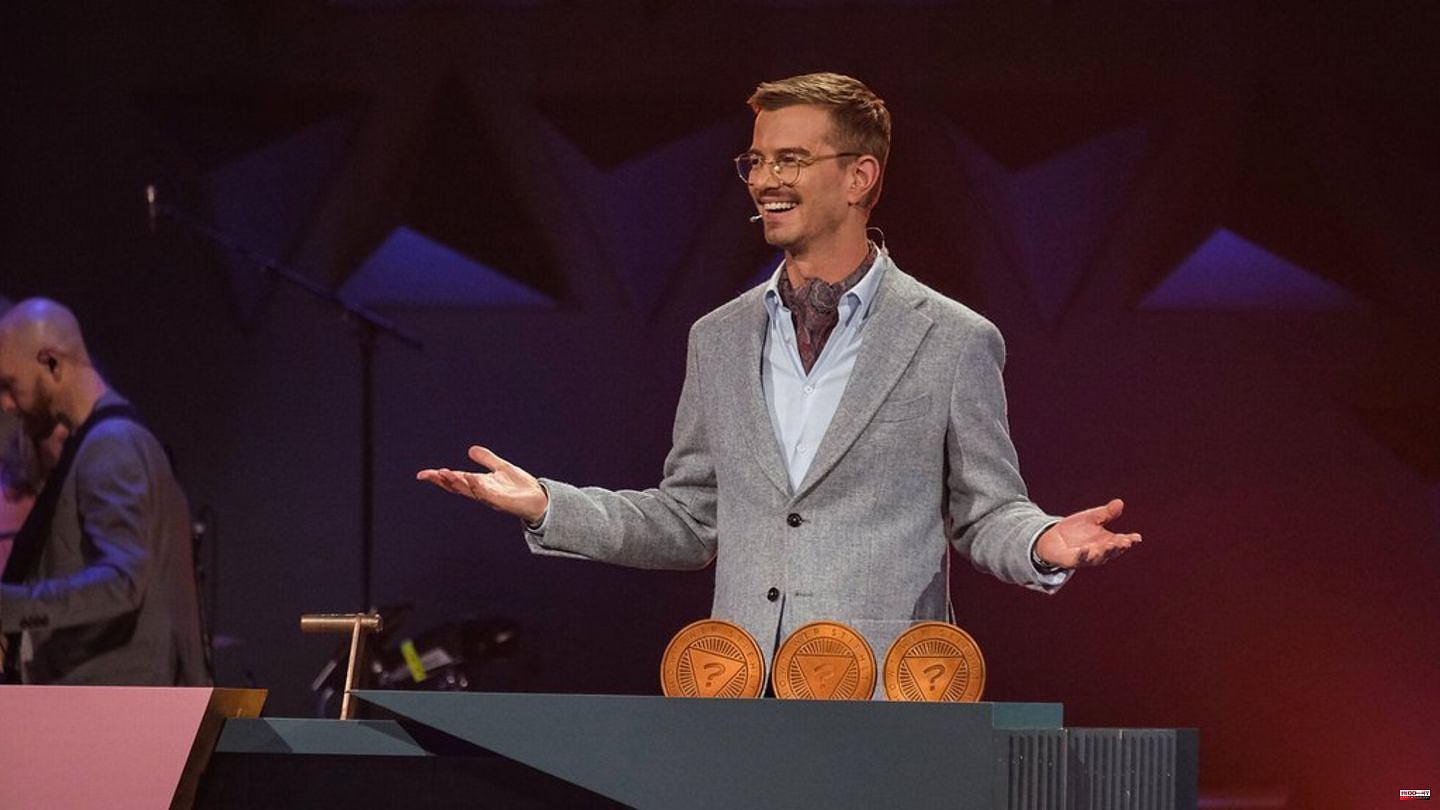 In the spring of 2023, the fifth season of ProSieben's successful format "Who's stealing the show?" will start. It is already clear which three celebrities will compete against quiz master Joko Winterscheidt (43) next year. In the six new episodes, actress Jasna Fritzi Bauer (33), rapper Sido (41) and Tokio Hotel frontman Bill Kaulitz (33) want to challenge the moderator for the show. The broadcaster has now announced this. In addition, wild card candidates will again compete against Winterscheidt.

The grand prize of the quiz show "Who's stealing the show?" is the moderation of the following show. Three celebrities and one wildcard candidate try to compete with Joko Winterscheidt for his job as quiz master in various games. There are eight quiz categories divided into three tiers - after each tier a contestant must leave the show. In the final, the remaining person competes directly against Winterscheidt. Whoever wins gets to moderate the next show.

"Who's stealing the show?" can convince on German television. In 2022, the show was awarded the German Television Prize and a Grimme Prize for the second time. When exactly the fifth season will start is not yet known. 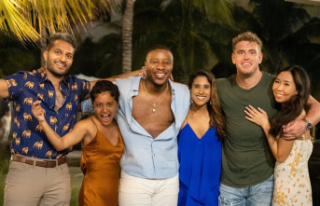 "Love is blind": What about the couples...