"Last Christmas" is as much a part of Christmas as presents and gingerbread - in contrast to delicacies, the song is still extremely unpopular with many people. 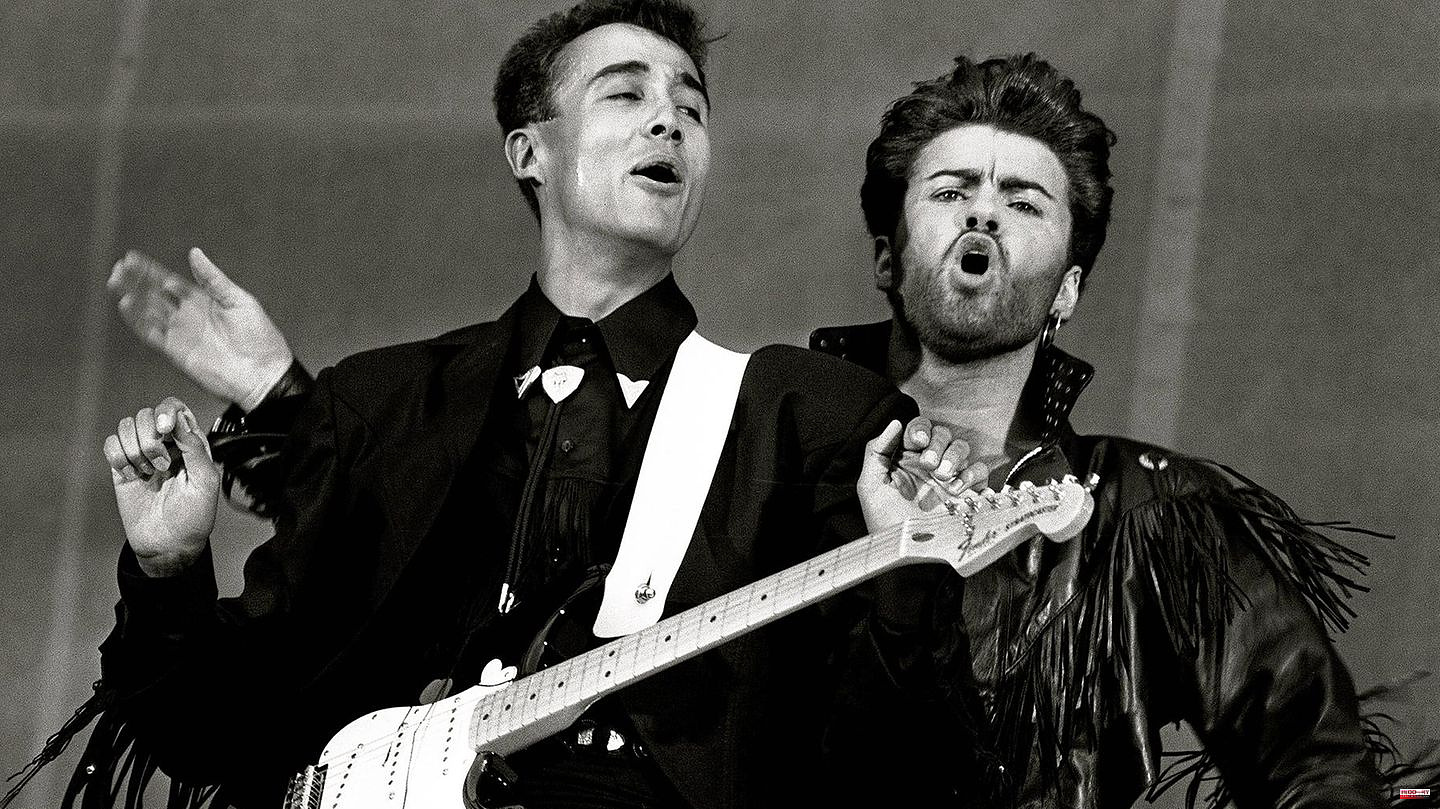 "Last Christmas" is as much a part of Christmas as presents and gingerbread - in contrast to delicacies, the song is still extremely unpopular with many people. There are even die-hard "Last Christmas" haters, and quite a few of them. They're not the only ones who roll their eyes every time the song is played at the Christmas market or on the radio and wish they never had to hear this piece again.

That's exactly what a couple from Sweden wants to do now. Hannah and Tomas Mazetti have a declared goal: They want the song by the band Wham! from 1984 abolish. Your plan: You want to buy the license rights to "Last Christmas" and then make sure that the song disappears. It may no longer be played on the radio and will be removed from all streaming platforms. According to her will, the 2022 festival should actually have been the "last Christmas" for "Last Christmas".

The couple has launched an online crowdfunding campaign for this. They have already collected more than 50,000 euros – as I said, there are some "Last Christmas" haters. But there is still a long way to go before the song really disappears from the face of the earth. The license rights belong to the label Warner Chappell Music UK and the price is around 16 to 22 million euros according to the "Daily Mail". It is therefore unlikely that this action will ultimately be crowned with success.

The couple has been working on the song for a long time. Hannah Mazetti told the Daily Mail that she hated "Last Christmas" for 13 years. At the time, the song was being played up and down in a coffee shop in Oxford where she worked. The boss was apparently a big fan. "He was only there every now and then, so he couldn't understand the agony that the rest of the staff experienced when the song played for the 111th time a day," explains the painter.

In conversations with friends, Hannah Mazetti and her husband noted that many others also had very strained relationships with the song. Again and again the comment was made that one would even pay money to never have to hear him again. This is how the idea for the fundraiser came about. The campaign polarizes: "It's funny because people either love this idea or hate it."

George Michael, who wrote and recorded the controversial song, made about $279 million from it. The money is now going to the heirs of the musician who died in 2016. It's important for Hannah and Tomas Mazetti to clarify that their hatred of "Last Christmas" has nothing to do with George Michael and his band "Wham!" has to do.

But: "We have the feeling that something has to be done to support people who are suffering like we are," says Hannah Mazetti. She has already thought about what will happen to the song when she actually owns the rights to it: All physical copies of it should end up at a nuclear waste plant in Finland – to be really completely safe.

1 Stop : Off after around 150 years: Deutsche Post ends... 2 Background: The dilemma of automotive start-ups: hoping... 3 Crisis: Michelle Obama: For ten years of her marriage,... 4 Hans Sigl and Mark Keller: How good are the two really... 5 Family drama: Young woman pretends to be her twin... 6 Possible 2024 candidacy: DeSantis, Pence, Pompeo:... 7 Russian war of aggression: Ukraine reports more than... 8 Great Britain: Travel chaos causes queues that stretch... 9 Cult classic: prelude to "Dinner for One"... 10 Statistics: These were the strongest earthquakes in... 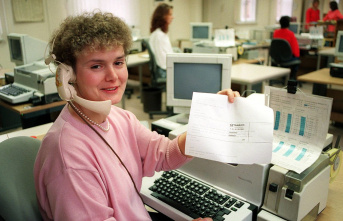