He threatened to put Wüterich Klaus Kinski (1926-1991) "eight bullets through the head", was himself shot during an interview (by an "insignificant" bullet) and at times was in no way inferior to the mania of his film characters. 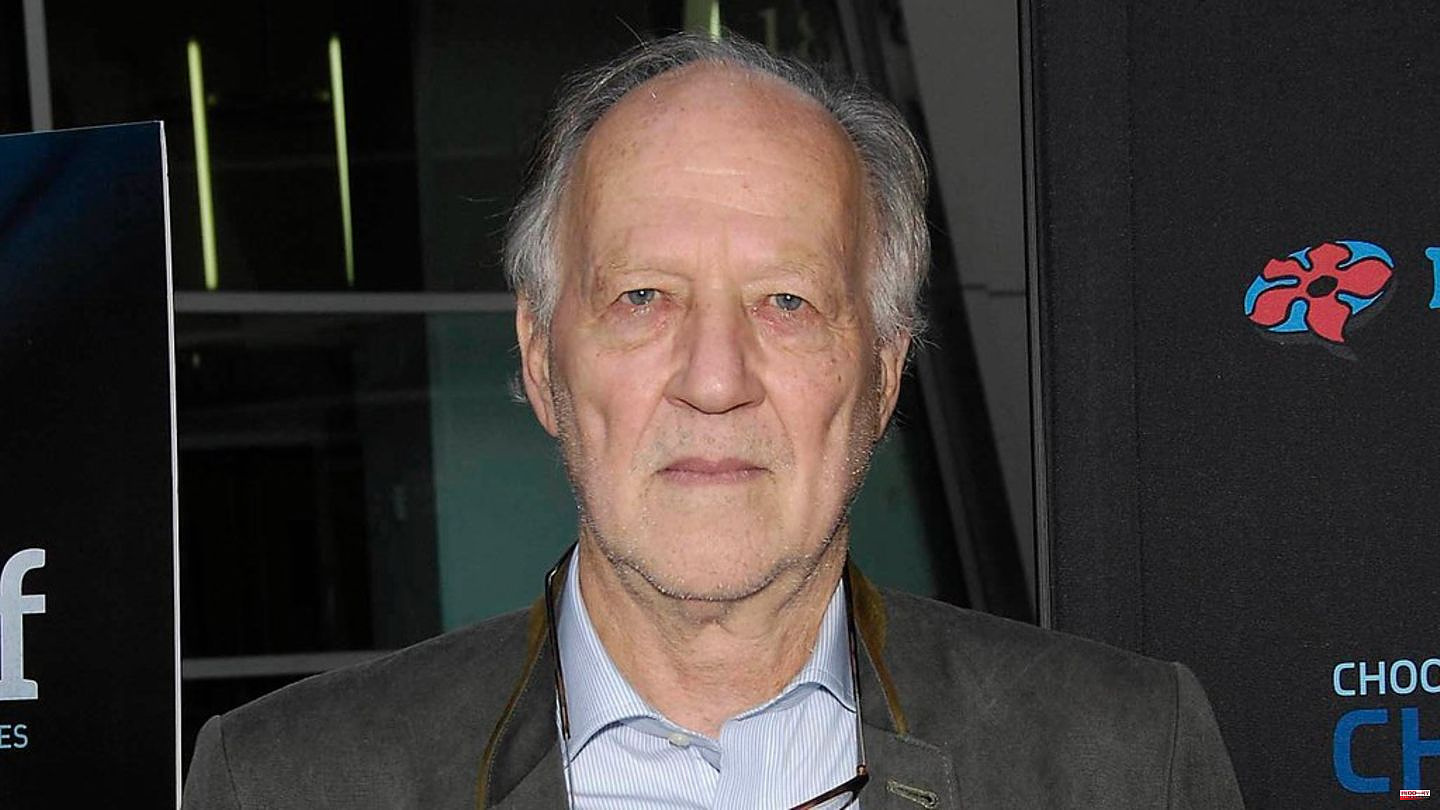 He threatened to put Wüterich Klaus Kinski (1926-1991) "eight bullets through the head", was himself shot during an interview (by an "insignificant" bullet) and at times was in no way inferior to the mania of his film characters. Werner Herzog (80) is not only an exceptional director, he is a German cultural asset.

Each of his sentences, it seems, is spoken with a deliberate, quotable gravitas. Even if he's philosophizing about polishing his own shoe or promising to jump into a cactus - and does both. On September 5, 2022, Kinski tamer, "Star Wars" villain and film philosopher Werner Herzog will be 80 years old.

In addition to a whole series of famous names, including Rainer Werner Fassbinder (1945-1982), Wim Wenders (77) and Volker Schlöndorff (83), Herzog is one of the most important representatives of New German Cinema. The credo: Away from the hated Heimatschmonzetten, the Karl May romance, the ideal world hit films.

From then on, society was much more concerned with holding up its own ugly face. "Civilization is like a thin layer of ice over a deep ocean of chaos and darkness," Herzog once mused. In this regard, he found a spiritual twin in the USA: In David Lynch's (76) "Blue Velvet" it is a thin layer of grass that separates the US idyll from worms and decay.

Herzog caused a first big stir with his second feature film "Even Gnomes Have Started Small" from 1970. The surreal social criticism once again revolves around the desperate attempt to break out of convention and was created under such chaotic conditions that an actor is said to have been run over by a car and later also caught fire.

This led Herzog to make a bet: if all the actors survived the shoot, he would jump into a cactus for them. they survived. He jumped: "It was a nasty cactus, it had very long spines." At the same time he stated: "There is nothing self-destructive about jumping into a cactus."

Ten years later, Herzog's probably most famous stunt followed, which seems more appropriate than ever from today's trash TV perspective, including disgusting jungle tests: "If you turn on the TV, it's just ridiculous and destructive" - ​​that's what Herzog said in 1980. So explained he "holy war on the things we see on television every day".

He did this by taking the thirst for sensation ad absurdum and doing exactly that in front of the assembled audience under the title "Werner Herzog Eats His Shoe" - munching his shoe: "We cooked it for five hours, but it made it even tougher. " If you want a similar experience, Herzog joked even drier than his meal, you just have to go to the nearest "Kentucky Fried Chicken" stand.

"I told him I had a rifle. The most he could do was get to the next bend in the river and then he'd have eight bullets through the head - and the ninth would be for me. He had instinct enough to know: this wasn't fun anymore." Even Herzog's first collaboration with Klaus Kinski, "Aguirre, the Wrath of God", released in 1972, culminated in attempts by the main actor to escape and death threats, not only from the filmmaker.

Again and again the indigenous extras would have offered to bring Kinski around the corner. This is also the case with what is probably his most famous film, "Fitzcarraldo" (1982). Of course that wouldn't work, after all he had to finish the film, Herzog replied. However, the order for the murder allegedly would not have taken more than a nod of the head on his part.

As usual, Herzog described the fact that he was ready for his art theatrically in his first talk show appearance exactly 40 years ago, as a guest with David Letterman (75): "If it were necessary, I would climb down into hell and wring a movie out of the devil's clutches." The terrific 1999 documentary "My Dearest Enemy" suggests that because of Kinski, Herzog had to put on his crampons several times.

Given that history, the last place you would expect Werner Herzog to be is in pop culture. But this limitation would not do justice to the filmmaker. His sense of humor is not inferior to his instinct for symbolic storytelling. He proved that with speaking roles in the "Simpsons", "American Dad" or "Rick and Morty", where he held a monologue about penis jokes as an alien.

And he has also paid a visit to the largest franchise (besides Marvel): In the "Star Wars" series "The Mandalorian" he laid the foundation stone for the further action of the series about Baby Yoda as "The Client".

A particularly surreal incident even ensured that a song was dedicated to Herzog: "Werner Herzog Gets Shot" by the band Get Well Soon. The British BBC film critic Mark Kermode (59) had interviewed Herzog on the street in the USA on the occasion of his film "Grizzly Man" (2005) - when an unknown idiot shot the director with an airgun and hit him diagonally below the navel.

Herzog laughed shortly after that it wasn't a "significant" wound as he unbuttoned his pants and showed the bruise to the camera to prove it. According to Kermode, the most shocking realization at that moment was not that Werner Herzog was the coolest person in the world. It's that he's wearing boxer shorts with a paisley pattern. 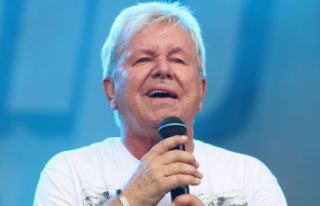