Warren Beatty: He is being sued for sexual abuse

Serious allegations against Hollywood star Warren Beatty (85): The US actor and Oscar winner has been sued for sexual abuse. 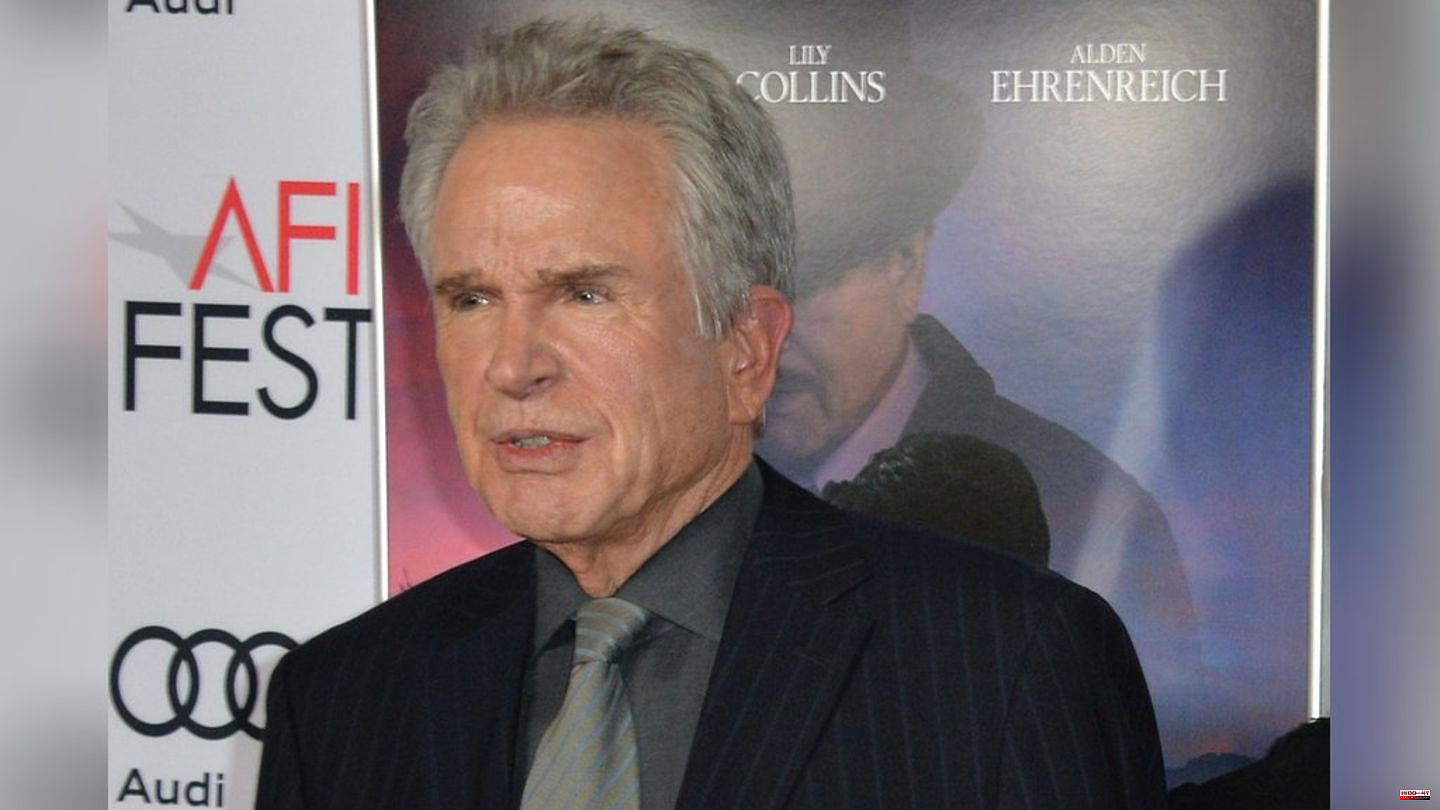 Serious allegations against Hollywood star Warren Beatty (85): The US actor and Oscar winner has been sued for sexual abuse. This is reported by the "New York Times". According to this, in 1973 he is said to have forced an underage girl between the ages of 14 and 15 to perform sexual acts. According to the report, the lawsuit was filed with the Supreme Court in Los Angeles last Monday.

The plaintiff claims that the abuse took place over a period of several months. Beatty was around 35 at the time when he first met the girl on a film set in Los Angeles. From the start, Beatty is said to have commented on her looks and given her his phone number. According to the report, this was followed by an invitation to his hotel room and finally "oral sex" and "forced intercourse".

She is now suing Beatty for damages due to "severe emotional, physical and psychological distress" that is said to have lasted to this day.

Beatty is not named in the lawsuit, but is described in detail. The defendant has appeared on television and in several Hollywood films, including the role of Clyde in the class hit 'Bonnie and Clyde,' which earned the defendant an Oscar nomination for Best Actor in 1968. The US actor is known worldwide for this role. So far, Beatty has not commented on the allegations. 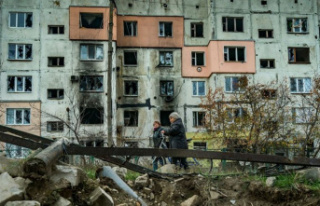