Voice control: Where smart assistants are in use everywhere

What was still a utopia just a few years ago has now become established among consumers: machines that speak and listen. 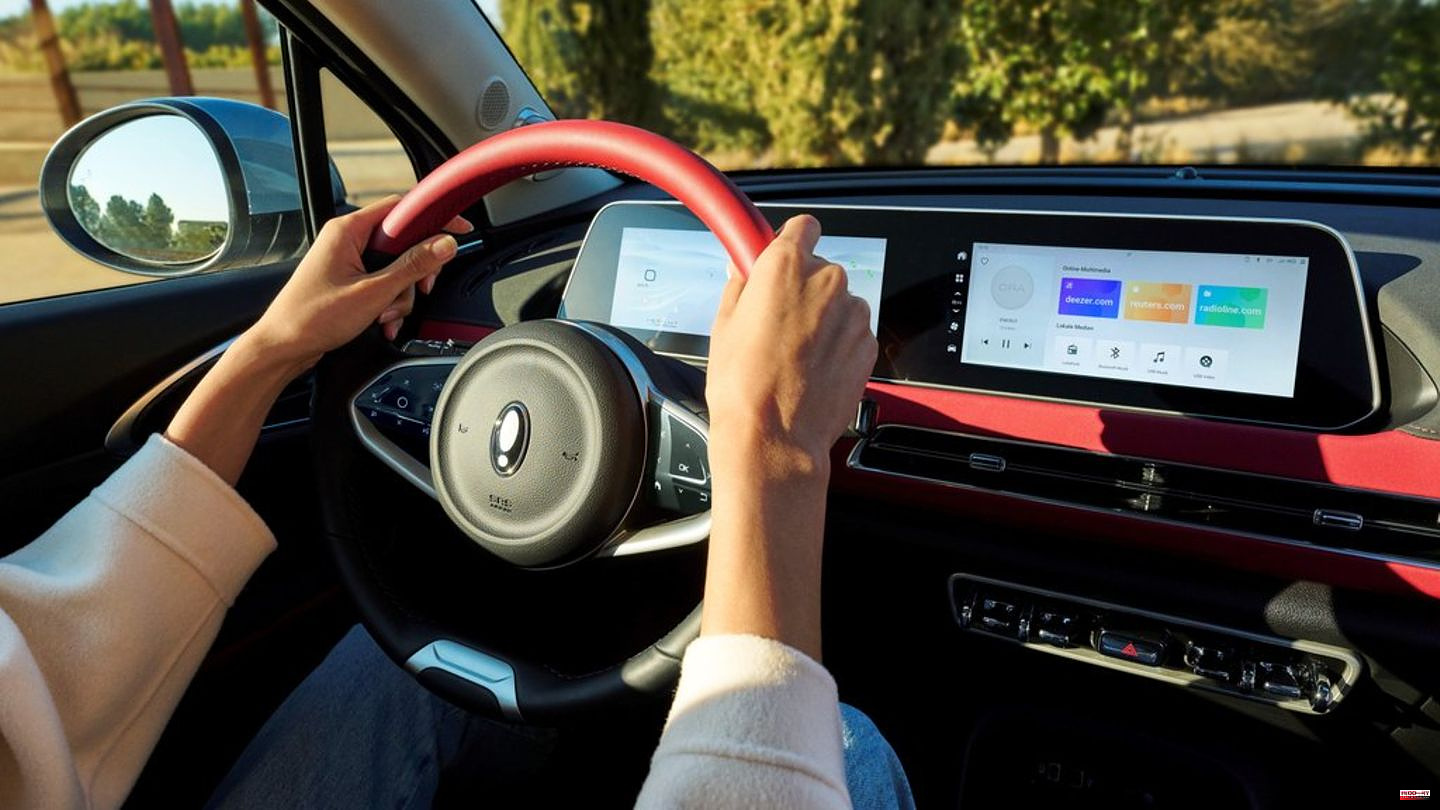 What was still a utopia just a few years ago has now become established among consumers: machines that speak and listen. More and more people rely on the help of voice assistants in their everyday lives, including Amazon's Alexa, Apple's Siri or the Google Assistant. 47 percent of all Internet users in Germany are now supported by language assistants, as the digital association Bitkom found in a trend study.

Its use is particularly popular with younger people. 61 percent of people between the ages of 16 and 29 speak with their smartphone, a smart speaker or their car, 49 percent of the 30 to 49 year olds and 46 percent of the 50 to 64 year olds. For those aged 65 and over, it is at least around a quarter.

The survey also shows that at 96 percent, almost all of these users use their smartphone with voice support. The areas of application are manifold. Asking the time without looking at the display, making the coupled heating warmer or cooler and asking how cold it actually is are just a few of the options. Smart speakers are also widespread in the home, which are used by 66 percent and which can be used to control other devices, for example.

SO the classic remote control is likely to continue to lose importance. Already 63 percent of those who use voice control also issue commands to their Smart TV. Depending on the device, users can, for example, start individual apps, change the channel or adjust the volume. According to Telekom, around a quarter of all customers currently use MagentaTV via voice control.

In the automotive sector, the possibility of controlling navigation systems or the radio by command is already widespread. According to Bitkom, 47 percent of voice control fans are currently using it in the car. In the coming months and years, however, there could be another significant jump here in particular.

Extremely exciting: Brands like Ora are increasingly relying on using voice functions of the vehicle itself or accessing services and entertainment. The Funky Cat e-car from the new car brand Ora was presented at the Paris Motor Show. With its retro-futuristic design, the Funky Cat is aimed at a target group that uses digital services as a matter of course and networks with each other. The car has even progressed so far that voice control has almost completely replaced the buttons that were previously used - the cockpit is dominated by two large screens that provide all the important information. Everything else is controlled by language.

Not only can the next route be planned with a command, but the sunroof or the windows can also be operated with a voice command, for example. A "Hello Ora", "Hallo Schatzi" or any other name is enough for the car to listen - then you simply speak to it like a human being. Christian Andersen, General Manager Marketing and PR at the German Ora importer, refers to the brand as a "car-panion", i.e. an intelligent and personal companion in the form of a car: "That means we provide the experiences that I with this car comes to the fore. The car accompanies me with voice control in everyday life, finds the nearest pizzeria, plays a game with me when I tell it that I'm bored, and gets to know me better and better over time to adjust perfectly to me."

The manufacturer Sena provides another example of the triumph of voice control. Their smart bicycle helmets are paired with the smartphone, for example to receive announcements from navigation and fitness apps or to make phone calls. Radio calls between helmets of the same series are also possible without a smartphone. At the start-up Urtopia, e-bikes can be addressed. For example, drivers can use a command to switch the headlights, which also have an ambient light sensor, on or off, or activate the turn signal. But all this only works after the owners have activated the bike with their fingerprint.

However, Canon offers printers that can be controlled by voice. In this way, users can quickly have something printed out on demand or find out whether an ink cartridge needs to be changed soon. Food processors such as Bosch Cookit also offer language support. Via Alexa, consumers can ask the machine about the progress and recipes or pause a cooking process. You only have to switch on and start the machine directly on the device - mainly for safety reasons.

Whether in the office, in the living room, in the kitchen, or even on the bike or in the car: Thanks to language assistants, consumers can look forward to a comfortable future and can concentrate on what is more important at the moment.

Til Schweiger: He plays in a new Hollywood production
BREAKING NEWS 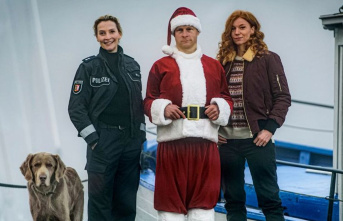