Your visit will only last a few hours, but it is still being eagerly awaited: Prince Harry and his wife Meghan will travel to Düsseldorf today. 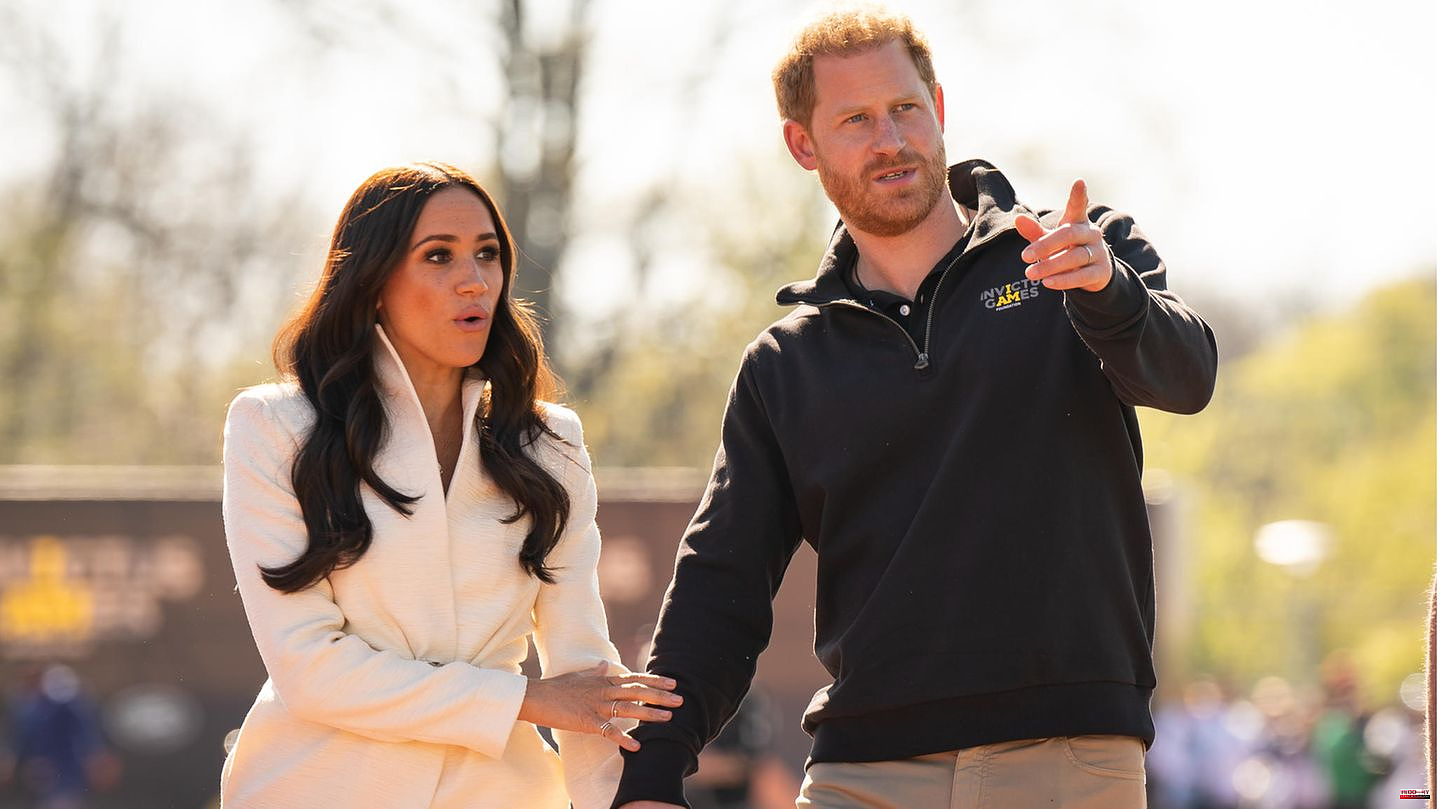 Your visit will only last a few hours, but it is still being eagerly awaited: Prince Harry and his wife Meghan will travel to Düsseldorf today. The Invictus Games, founded by Harry, will take place in the North Rhine-Westphalian state capital from September 9th to 16th, 2023. About a year earlier, the 37-year-old stopped by and found out about the status of the preparations.

After their visit to Manchester the night before, Harry and Meghan are expected to arrive in Düsseldorf around 1.30pm. There is first a visit to the town hall with Lord Mayor Dr. Stephan Keller (CDU) on the program. The red carpet has already been rolled out, the flags of Düsseldorf and the Invictus Games have been hoisted. Harry is expected to give a speech and then sign the town's Golden Book with Meghan.

A boat trip across the Rhine with lunch on board is then planned. The goal is the Merkur Spiel-Arena. The second division soccer team Fortuna Düsseldorf usually receives their opponents for home games here, in late summer 2023 competitions of the Invictus Games will be held in the stadium. Harry and Meghan will meet organizers and participants of the games.

At the end of the short trip, a press conference is planned in the Merkur Spiel-Arena, which should end around 6 p.m. Prince Harry should also give a short speech here, but shouldn't answer any questions. Instead, a brigadier general of the Bundeswehr will be the contact person as project manager of the Invictus Games. Harry and Meghan want to fly back to Great Britain in the evening.

The games in Düsseldorf are organized jointly by the city and the Bundeswehr. It is the first time that the Invictus Games will take place in Germany. Prince Harry launched the competition for war-disabled soldiers in 2014. This year, The Hague was awarded the contract, and Harry and Meghan also showed up there. 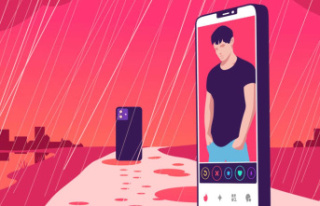 The wrong date: They go for a walk and get along well...