Video games under the Christmas tree: The right gifts for gamers

What is the right Christmas present for loved ones? Many people are currently asking this question again. 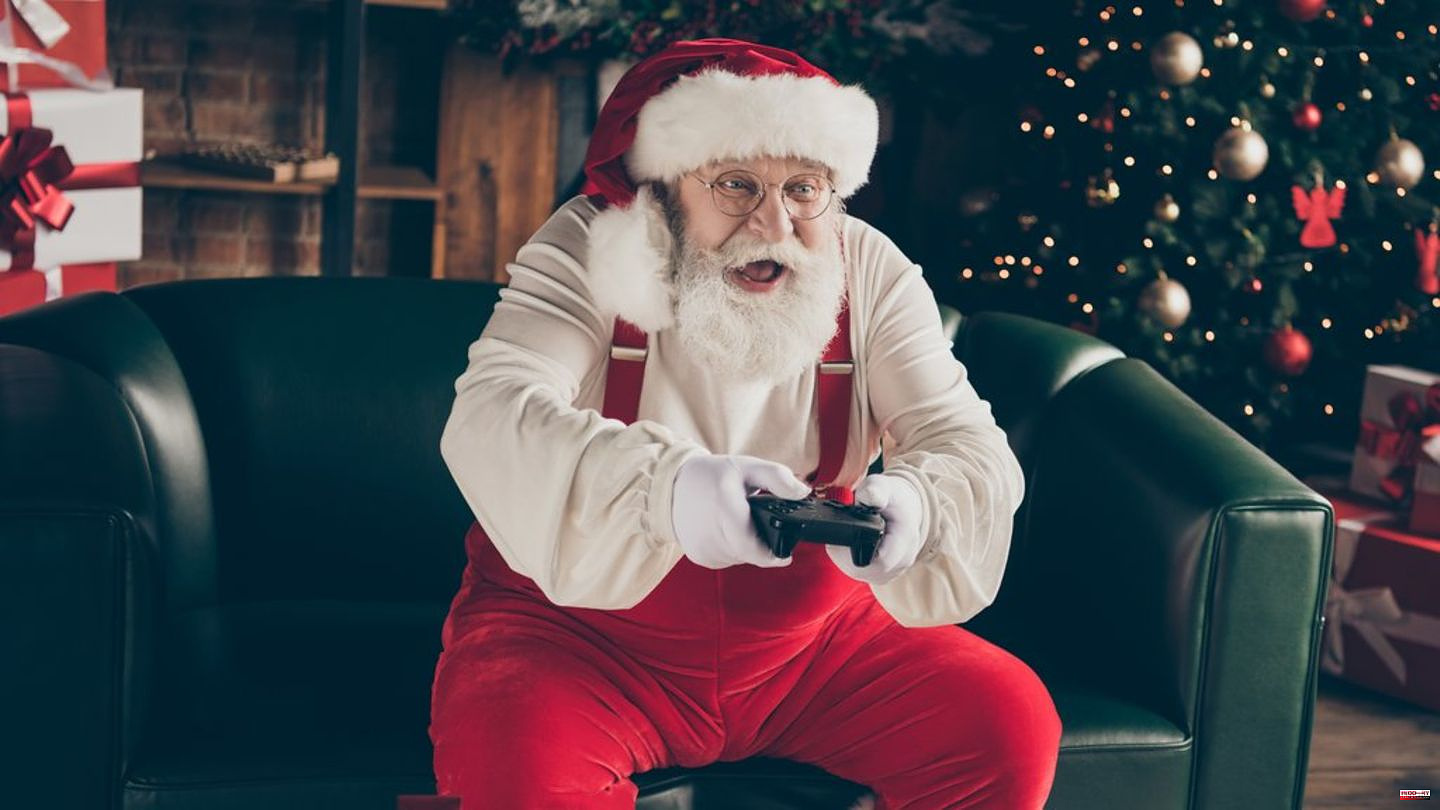 What is the right Christmas present for loved ones? Many people are currently asking this question again. If you are still looking for a gift for children, friends or your partner who likes to play video games, you could find what you are looking for among these titles released in 2022.

One of the biggest and most popular titles of 2022 is the "Elden Ring", which was released in February for PC, PS4, PS5, Xbox One and Xbox Series X/S. The atmospheric, but also difficult action role-playing game was recently awarded, among other things, as Game of the Year at the Game Awards. Alternatively, "Horizon Forbidden West" for PS4 and PS5, which was also nominated in this category, could be an option. This is also an action role-playing game in which the heroine Aloy faces numerous dangers in the "Forbidden West".

Epic endeavors also await players in "God of War Ragnarök", which was released a few weeks ago for PS4 and PS5. In the latest part of the series, which was awarded, among other things, as the best game in the "Action/Adventure" category, gamers embark on a dangerous journey with the protagonists Kratos and Atreus. Alternatively, it might be worth taking a look at the predecessor "God of War", which was originally released in 2018 and has also been available for the PC since the beginning of the year.

Gamers also embark on an emotional journey in the very positively received "A Plague Tale: Requiem" for PC, PS5, Nintendo Switch and Xbox Series X/S, in which the young Amicia and her brother Hugo search for a cure for his mysterious illness. Also widely praised this year was Stray, released for PC, PS4 and PS5 this summer, in which a stray cat is separated from her family. At the Game Awards, the title received the award for the best indie game.

Fans of tactics and superheroes will get their money's worth with the recently released "Marvel's Midnight Suns". With a team of Marvel heroes like Blade, Iron Man and Captain Marvel, they face demonic forces on PC, PS5 and Xbox Series X/S (later PS4, Nintendo Switch and Xbox One). Meanwhile, beloved Nintendo characters like Mario join the wacky, bunny-like Rabbids in tactical battles to save the galaxy from chaos in Mario Rabbids Sparks of Hope on Nintendo Switch.

Meanwhile, "The Quarry" offers cinematic-style horror entertainment for PC, PS4, PS5, Xbox One and Xbox Series X/S. A group of teenagers struggle to survive at a summer camp. Stars of the genre such as David Arquette (51), known from the "Scream" series, can also be seen in the interactive story. In a dark dystopia, players can alternatively experience more classic survival horror in "Signalis" on PC, PS4, PS5, Nintendo Switch, Xbox One and Xbox Series X/S.

Games like "Vampire Survivors" for PC, Xbox One and Xbox Series X/S are also reminiscent of old days with shoot 'em up-like gameplay. This triggered a real wave of releases of similar games with roguelike or roguelite elements on the PC in 2022. Many of the games, including the very popular "Brotato", are often available for just under five euros or less. If you want to take a look: "Vampire Survivors" has now also been released as a free smartphone version for iOS and Android.

Similar to the "Call of Duty" series, the situation is also in "FIFA 23" for PC, PS4, PS5, Xbox One and Xbox Series X/S. There is a lot of criticism every year, but at the same time, the latest installments in the football series always conquer the games charts. But it doesn't always have to be football. Basketball fans can indulge their hobby in "NBA 2K23" for PC, PS4, PS5, Nintendo Switch, Xbox One and Xbox Series X/S.

Meanwhile, there are smoking tires in "Need for Speed ​​Unbound" on PC, PS5 and Xbox Series X/S. While everything here revolves around the world of street racing, "Gran Turismo 7" for PS4 and PS5 is simulation-heavy. The racing series is celebrating its 25th anniversary this year and is particularly popular with car enthusiasts.

The 3D adventure "Kirby and the Forgotten Land" on Nintendo's Switch provides colorful entertainment for the whole family. Alone or with a friend, players explore a colorful land and discover mysteries. In "Disney Dreamlight Valley" on PC, PS4, PS5, Nintendo Switch, Xbox One and Xbox Series X/S, gamers are drawn into the Disney world, which is so magical for many children and adults alike. In the mixture of adventure and life simulation, gamers will also encounter countless well-known characters from the Disney and Pixar films, including Elsa from "Frozen" and Goofy. 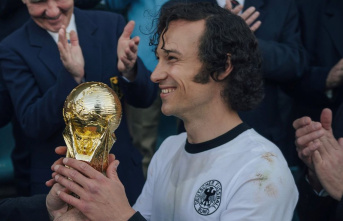