VfL Wolfsburg: Max Kruse wins the "World Series of Poker" tournament for the first time and rakes in a fat profit

Soccer professional Max Kruse is suspended at the Bundesliga club VfL Wolfsburg, but the 34-year-old really got his money's worth at poker. 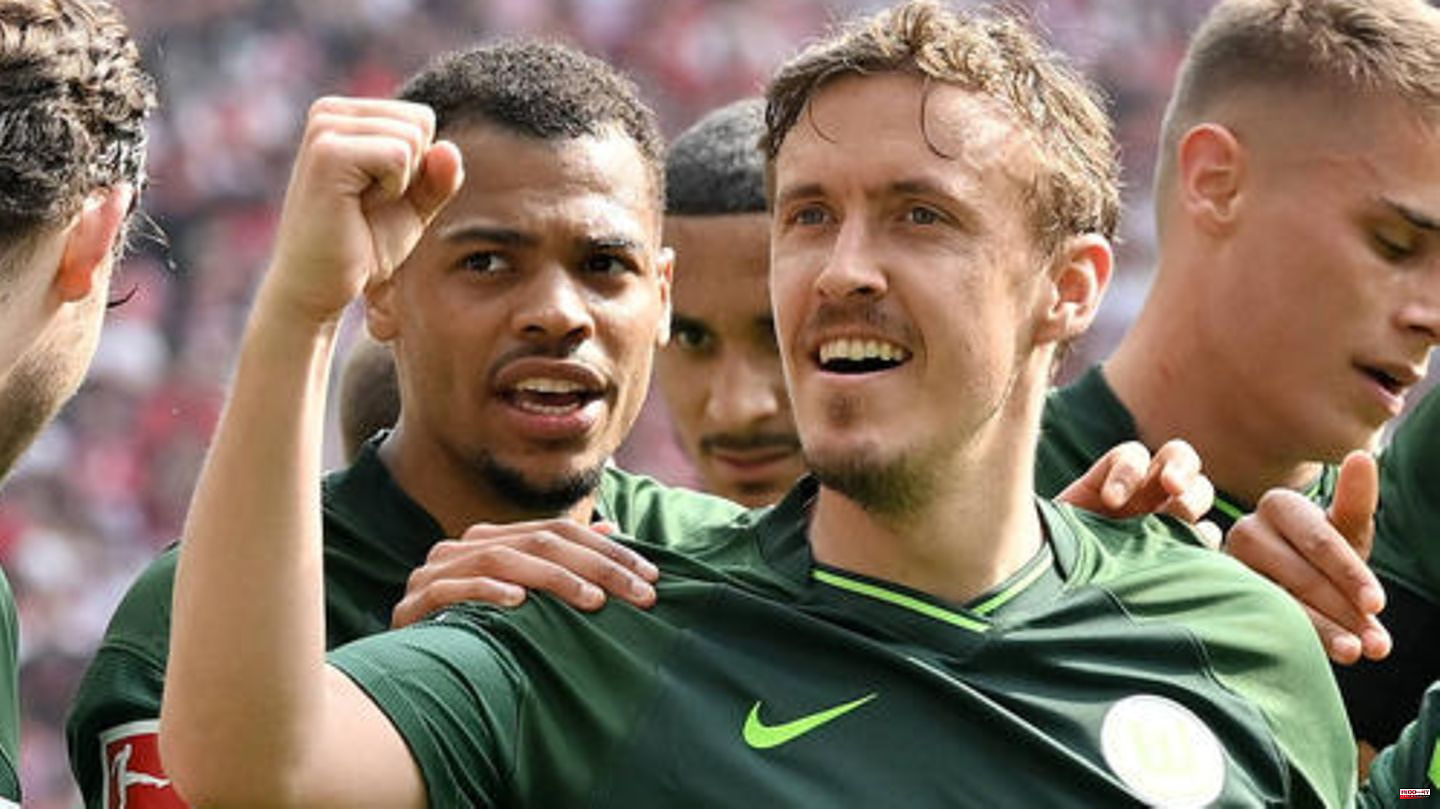 Soccer professional Max Kruse is suspended at the Bundesliga club VfL Wolfsburg, but the 34-year-old really got his money's worth at poker. At a tournament of the "World Series of Poker Europe" in Rozvadov, Czech Republic, the striker won prize money in the low six-figure range on Wednesday.

"A rollercoaster of emotions," Kruse wrote in his Instagram story and showed himself jubilantly in front of the poker table. The organizer of the poker tournament listed a total of 124,152 euros as winnings for "Max Bennet Kruse". The man from Wolfsburg also announced that he would like to compete again in the next tournament in the near future.

The offensive player is currently unable to train after a muscle fiber tear with the Lower Saxony. However, coach Niko Kovac no longer relies on him anyway. In winter, Kruse should leave the club if there is a suitable offer.

Kruse was last on the pitch for VfL on September 3rd. Since then, the offensive player has played no role with the wolves. It didn't really work out between Kovac and Kruse at the beginning of the coach's tenure. Further problems ultimately led to a suspension, which was pronounced until further notice.

In autumn 2015, during Kruse's first engagement in Wolfsburg, his love of poker became public. At that time he had forgotten a lot of money in a taxi. He lost around 75,000 euros after a long night in Berlin. Back then, too, he had previously been successful in a poker tournament.

He then explained the circumstances: "It wasn't a plastic bag, it was a backpack. It's also gone, so you can add a thousand more [...] I left it in the trunk. I have it fooled and didn't think about it when we got out at half past six in the morning."

Kruse had filed a complaint about theft that same night. However, the culprit was never found. It is not yet known whether he was a little more careful with his recent poker success in the Czech Republic. 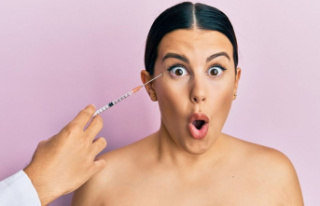 Not just for the face?: Five exciting facts about...