A colorful film festival came to an end in Venice on Saturday (September 10). 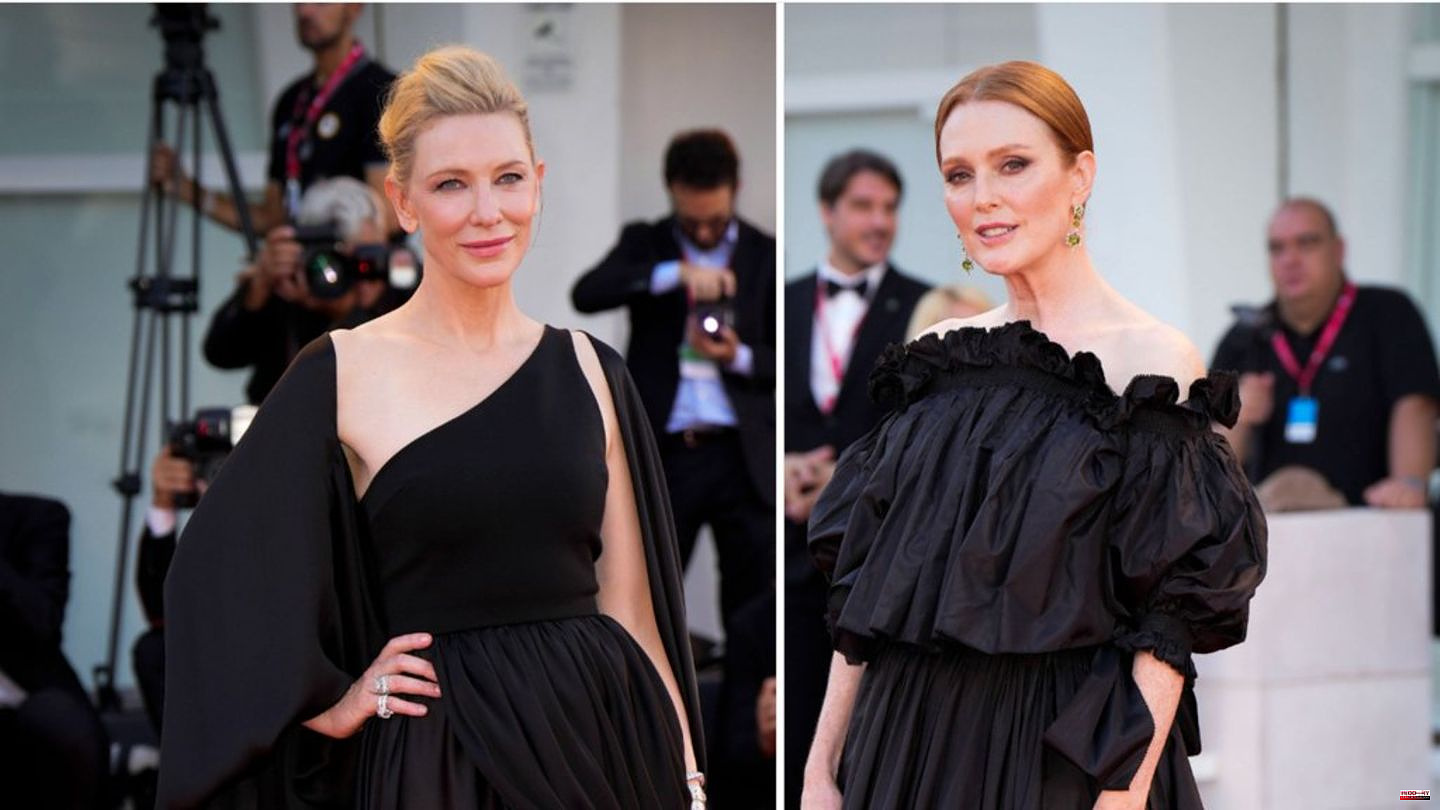 A colorful film festival came to an end in Venice on Saturday (September 10). But on the final day of the event, several stars walked the red carpet all in black. Among them is the actress Cate Blanchett (53), who received the award for best actress for her performance in the film "Tar".

With her elegant, floor-length one-shoulder dress, which she also combined with a black chiffon cape, the Australian-US actress expressed her sympathy for the death of Queen Elizabeth II (1926-2022), who died on April 8. passed away in September at the age of 96.

In addition to Blanchett, who celebrated her award in Venice in the presence of mother June and daughter Edith (7), other women chose an all-black outfit. About US actress Julianne Moore (61), who opted for a strapless, short-sleeved ruffled dress. Meanwhile, pregnant "Downton Abbey" star Jessica Brown Findlay (32) shone in a strapless dress with dazzling details. A special eye-catcher with her were shiny black gloves that reached to chest height.

In addition to Blanchett as best actress, Colin Farrell (46) was named best actor thanks to "The Banshees of Inisherin". Luca Guadagnino (51) accepted the award for best director, Laura Poitras' (58) documentary "All the Beauty and the Bloodshed" received the Golden Lion for best film. 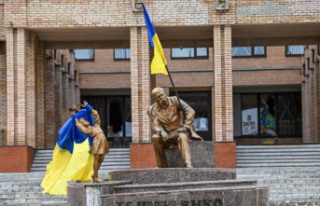 Ukrainian Counteroffensive: The Humiliation of Goliath:...