Valentina Doronina (22) was not able to win "Celebrity Big Brother", but there was private news from the candidate shortly after she left. 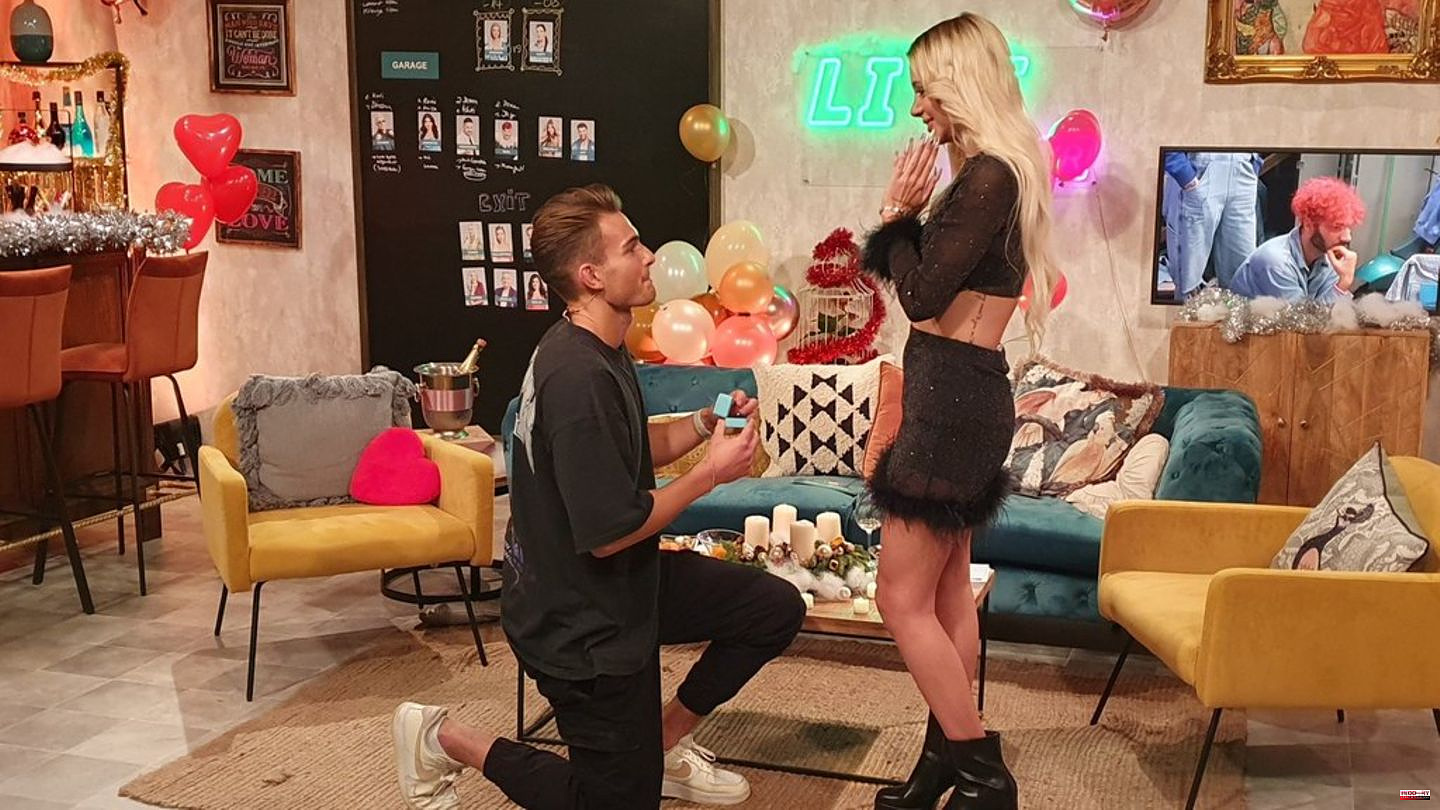 Valentina Doronina (22) was not able to win "Celebrity Big Brother", but there was private news from the candidate shortly after she left. The reality TV contestant and boyfriend Can have gotten engaged. And that live on TV: the entrepreneur got on his knees in front of his girlfriend on Saturday evening (December 3) on the "Late Night Show" for the Sat.1 program.

"It still existed," announced moderator Jochen Bendel (55) shortly before. And indeed, the marriage proposal surprised many viewers. After all, the couple's relationship regularly caused a stir during the tenth season of "Celebrity Big Brother". Doronina reported on the bad relationship with her in-laws in front of the cameras and even questioned her love for Can.

Nevertheless, the 22-year-old answered her friend's request with a "Yes, of course!" and later enthused: "Can is the perfect man for me. Even if we had our problems, we grow from them."

1 Actor: Weird, grumpy and lovable: Karl Merkatz died 2 Comedian: Colonia duet: Hans Süper died at the age... 3 Grimm's Fairy Tales: Infanticide and cannibalism:... 4 Space travel: Chinese astronauts back on earth after... 5 December 5, 1952: More than 8,000 dead: When the great... 6 Unit is disbanded: The vice police in Iran: notorious,... 7 Mobilized for War: Kirill did not want to kill. So... 8 Berlin-Neukölln: One dead in a fire in a retirement... 9 Roland Liebscher-Bracht: He was about to go bankrupt,... 10 Emergencies: At least nine people drown in river baptism 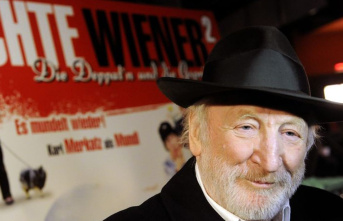