Chelsea Banning had been working on her fantasy trilogy "Of Crowns And Legends" for 15 years, writing the first volume alongside her actual job as a librarian. 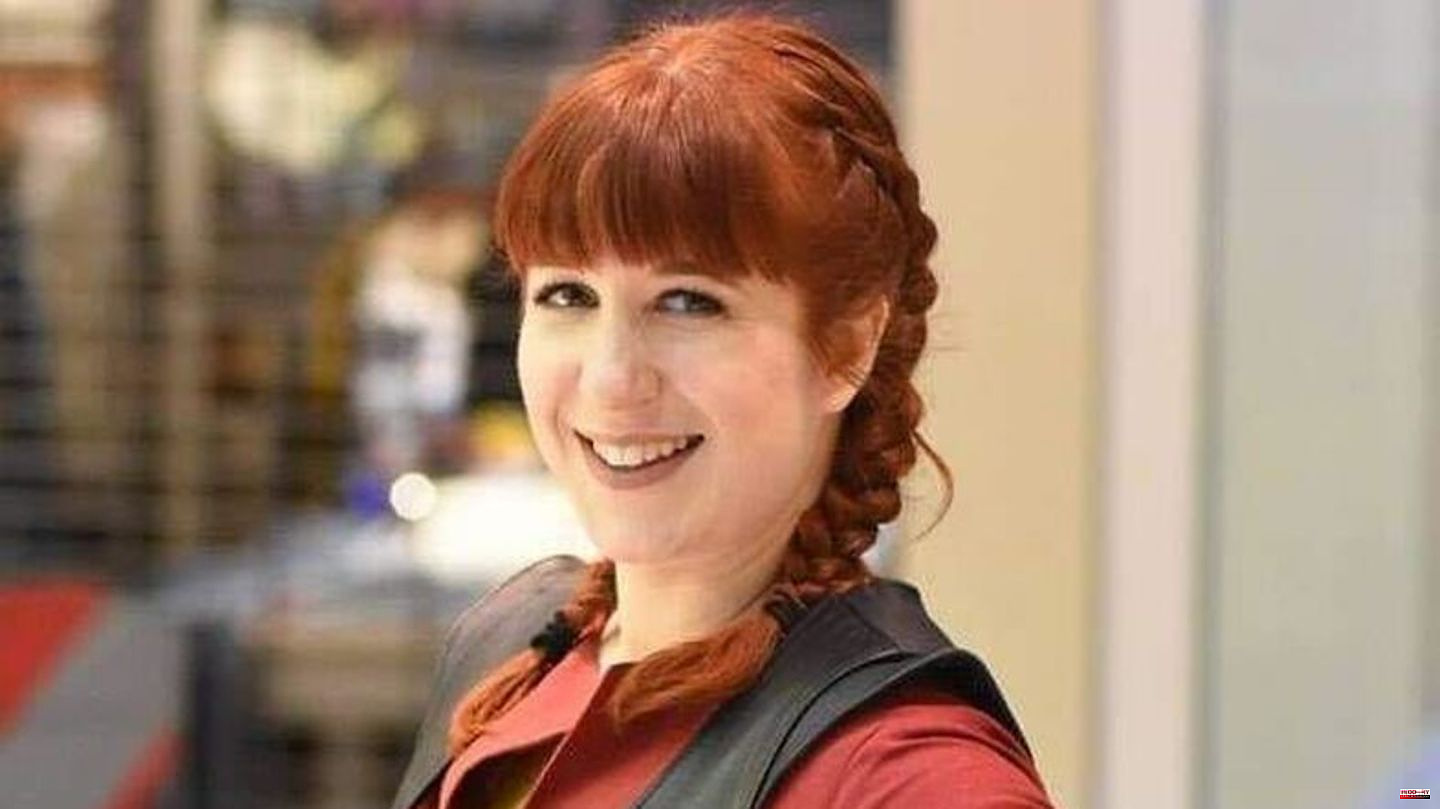 Chelsea Banning had been working on her fantasy trilogy "Of Crowns And Legends" for 15 years, writing the first volume alongside her actual job as a librarian. A lot of effort, love and time had gone into the lines. And then the 32-year-old managed to do what many new authors fail to do: she found a publisher who actually published the book. Now people just had to buy it.

Banning did what she could to promote her work on social media. But it didn't have a very large reach, and so it didn't have great success at first. But she also tried other ways for PR for "Of Crowns And Legends". For example, she organized a reading evening in a bookstore, where she also wanted to sign books for those present. After all, 37 people had promised her for it. Banning also gave this number to the operator of the bookstore where the event was to be held. But things turned out differently.

In the end only two showed up – two! – People who wanted signed books. The other 35 who had announced themselves did not show up. A very bitter moment for the author: She had to face the possibility that her book would not be the great success she had hoped for. That people simply had no interest in her and her work. She felt embarrassed in front of the only two visitors, and also in front of the owner of the bookstore.

"Only two people came to my book signing yesterday, so I was pretty heartbroken. Especially since I said 37 people said I'm a little upset, to be honest, and a little bit embarrassed," she wrote on Twitter. And this showed once again what social networks can be good for – apart from political quarrels, bullying and conspiracy theories. Well-known colleagues soon commented on Banning's tweet.

Margaret Atwood ("The Handmaid's Tale") wrote: "Welcome to the club. I had a book signing once and nobody came except for a guy who wanted to buy duct tape and thought I was the saleswoman." Stephen King commented, "On my first reading of 'Salem's Lot,' I had a client. A fat kid who said, 'Hey buddy, do you know where these Nazi books are?'" Author Neil Gaiman also had something to say : "Terry Pratchett and I did a book signing in Manhattan for 'Good Omens' that nobody came to. So you're two visitors ahead of us." For some reason, even rapper Flavor Flav took the floor and promised to promote Chelsea's next reading.

The many celebrities proved to the young author that this happens even to the most successful writers, especially at the beginning of their careers, but even later. That's not to say that a lot of people don't still love (and buy) the books you've published. In Chelsea Banning's case, nothing better could have happened to her: her tweet, which received so many overwhelmingly kind, uplifting and funny comments, spread like wildfire across the internet. There probably couldn't have been a better PR for her book.

Sources: Twitter, "NPR" Chelsea Banning's book "Of Crowns And Legends" is available here on Amazon, among others, but so far only in English 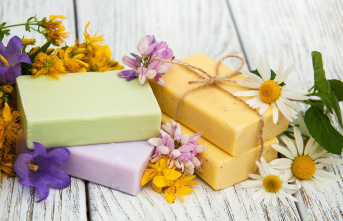