Twins often have a very special relationship with each other, and this close bond is even more common in the case of identical twins. 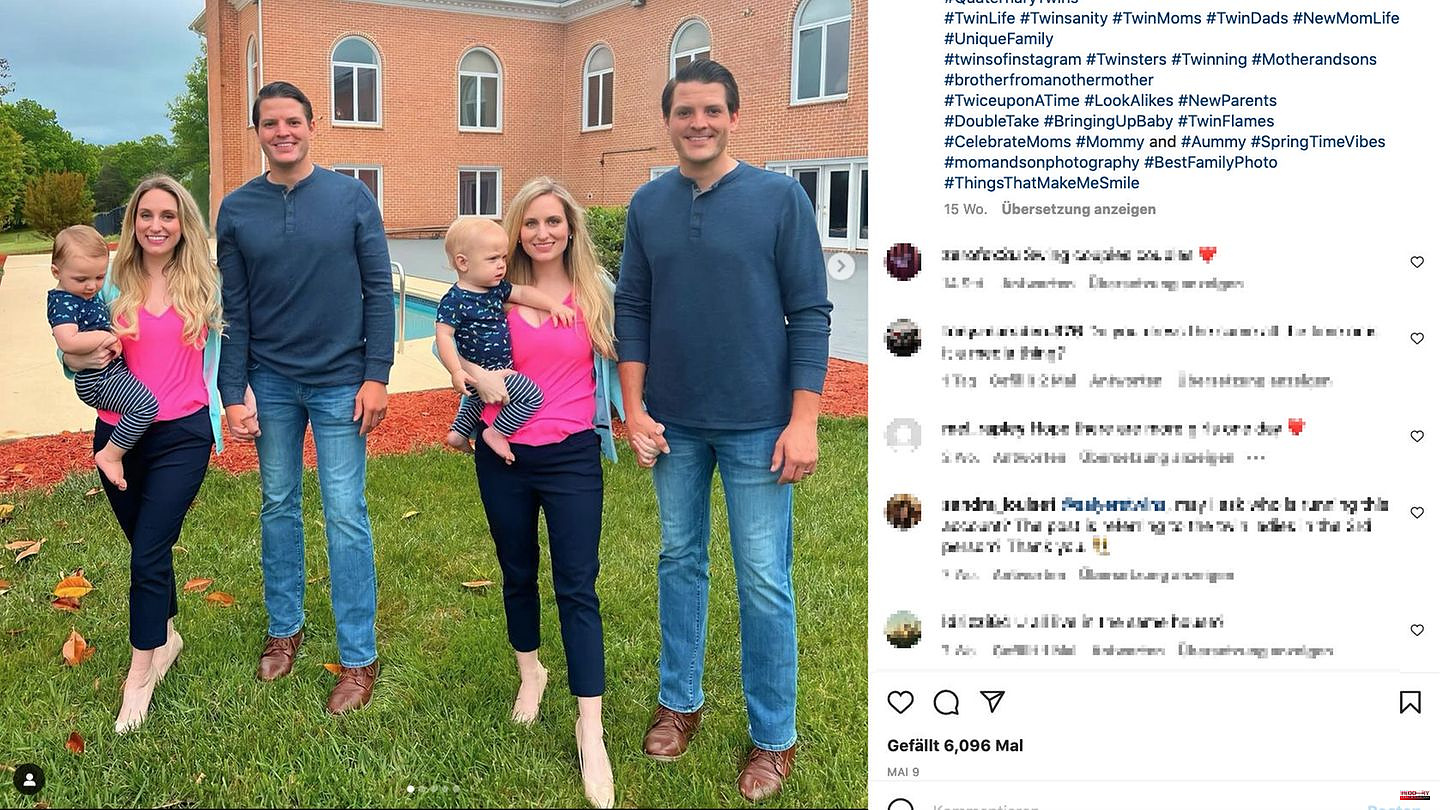 Twins often have a very special relationship with each other, and this close bond is even more common in the case of identical twins. With Briana and Brittany Salyers, 35, that's definitely the case. The identical twins from Virginia always stuck together and celebrated their lives as twin sisters. Just: What do you do when you long for a partnership and maybe a family of your own – but also don't want to give up the close bond with your sister? Well: The two found the ideal solution.

The sisters met Josh and Jeremy at the annual Twins Festival in the town of Twinsburg, Ohio. The 37-year-old brothers are also identical twins - so they could empathize with how Briana and Brittany felt. And the four fell in love - well, one of the sisters in each of the brothers. Before long, Brittany and Josh and Briana and Jeremy were married. The perfect twin quartet!

But that was not the end of the happiness of the four. The two couples moved into a big house together - and Briana and Brittany got pregnant. Not exactly at the same time, but almost. Little Jett was born in January 2021, his cousin Jax in April. Fortunately, to make it easier for the parents, the two little boys do not look alike: Jett has slightly darker hair and looks like his father (or father and uncle), while the younger Jax takes after his mother (and aunt).

The special thing: The two are officially cousins ​​- but genetically they are as similar as siblings. Because their respective parents share the same DNA. This phenomenon is called "quaternary siblings" and is extremely rare. According to Brittany and Briana Salyer, there have only been around 300 known pairs of double identical twins in the history of the world, and they pride themselves on this "special family status".

Since the two small families read together and thus form one large family, there are also special forms of address in the Salyer household: Jett and Jax call their aunts and uncles "Aumie" and "Doda", which is more of a mixture of "Aunt" (aunt) and "Uncle" with "Mom" and "Dad". After all, these uncles and aunts look exactly like their mom and dad. And they also have similar feelings for each other's children: "I feel like Jett's parent. And I think Josh feels the same about Jax," says Jeremy. 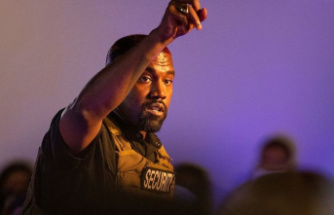 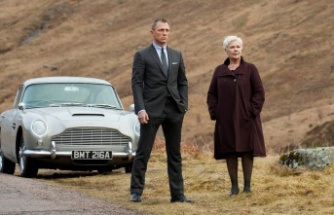 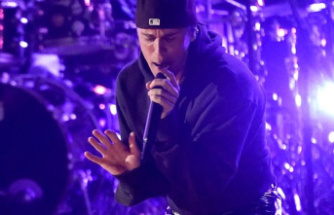 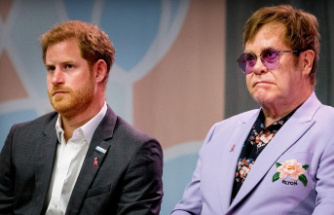 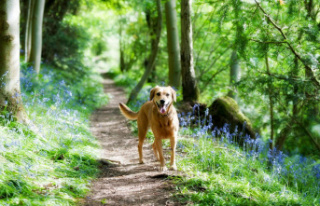 Training: Dog whistle: How to train commands over...