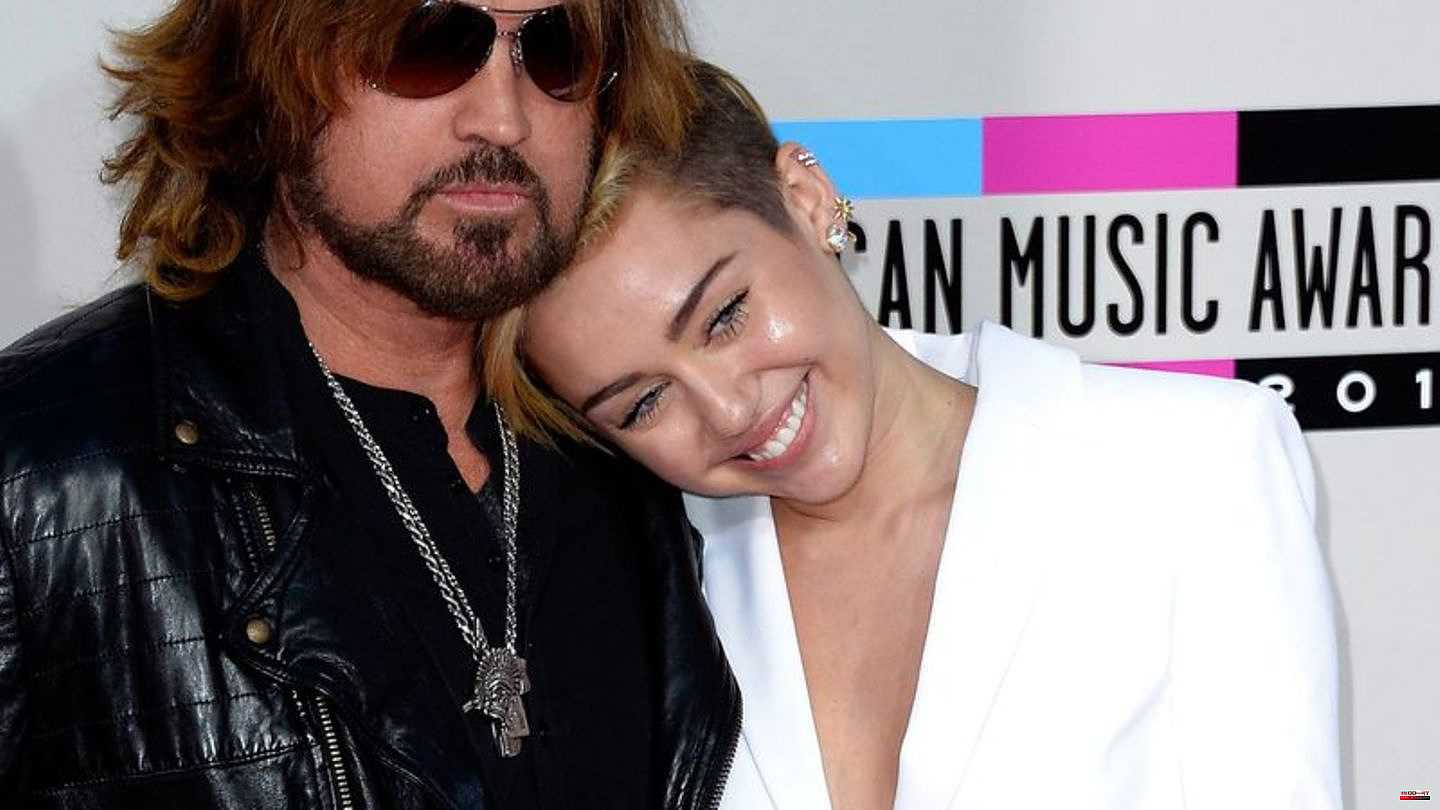 US country musician Billy Ray Cyrus (61) has become engaged to Australian singer Firerose (34). Cyrus made the application in August, as the couple told People magazine in a joint interview. "Billy looked at me and said, 'Will you marry me?' And I just said, 'Of course I do. I love you," Firerose said. She later chose her engagement ring herself.

According to their own words, the two musicians have been friends for twelve years. They met in Los Angeles on the set of the teenage series Hannah Montana, in which Cyrus played alongside his daughter Miley. Firerose auditioned for another project on the premises that day, so they met on the studio premises. Cyrus invited her to watch the filming and they stayed in touch after that. In July 2021, they released a first song together entitled "New Day".

"Once we started sharing the music, it evolved more into a musical soulmate, a happy, pure love that I didn't know could exist," Cyrus said. In the summer, Firerose moved into his farm in Tennessee, where he took care of his terminally ill mother. Shortly before his mother died in mid-August, he proposed to Firerose on the farm.

The musician was previously married to Tish Cyrus for 28 years. Together they have three children, Miley (29), Braison (28) and Noah (22). The singer also adopted Trish's children Brandi (35) and Trace (33). He has a 30-year-old son from a previous relationship. After two applications were withdrawn in the past few years, the couple divorced in April.

1 Yesterday's westerns: How the Japanese car manufacturers... 2 Stock exchange in Frankfurt: Dax rises after strong... 3 Fashion trend: The all-rounder on cold days: why a... 4 Former actor: Ottfried Fischer lost a finger in a... 5 Ökotest: Everything in butter? Are you kidding me?... 6 Good to know: what is the difference between tangerines... 7 Cold season: Winterizing the garden: How to protect... 8 Pandemic: Karlsruhe does not comment on the content... 9 stern editor-in-chief: Michelle Obama in an exclusive... 10 Yesterday's westerns: How the Japanese car manufacturers... 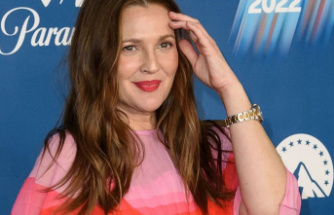 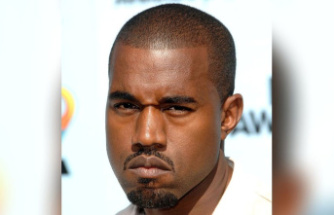 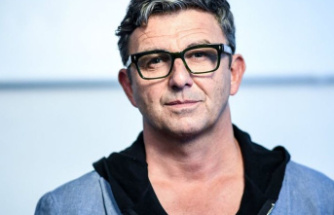 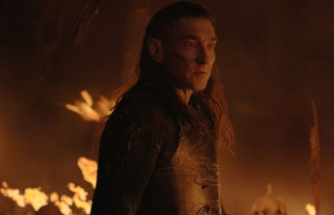 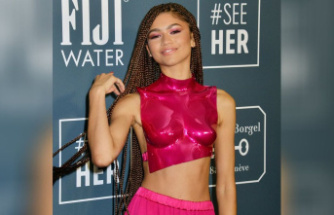 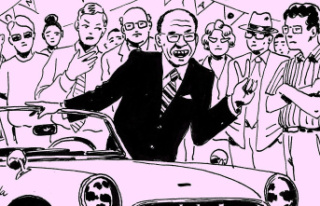