A US jury has acquitted Hollywood star Kevin Spacey of sexual assault allegations in a civil trial. 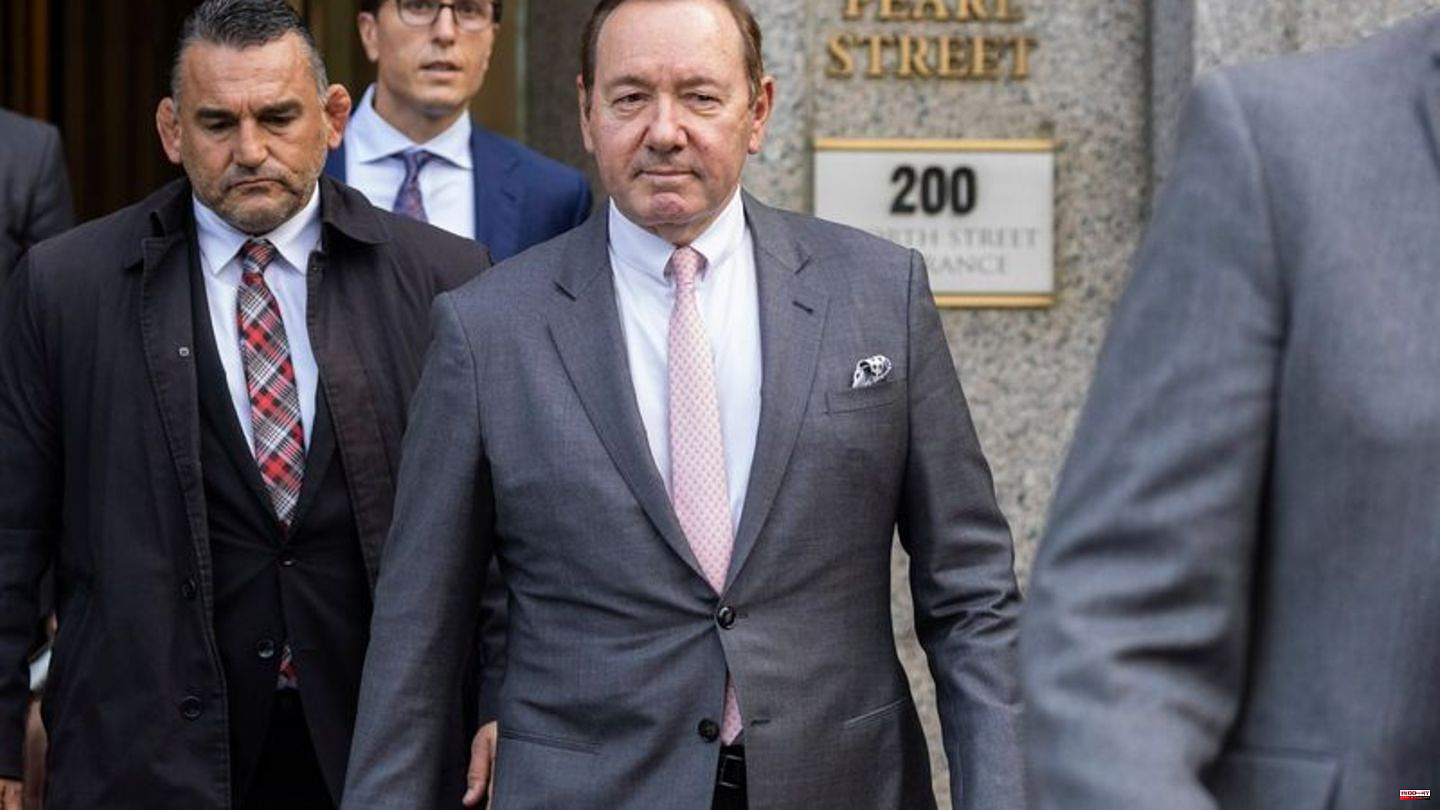 A US jury has acquitted Hollywood star Kevin Spacey of sexual assault allegations in a civil trial. Spacey (63) did not sexually molest actor Anthony Rapp (50) in 1986, the jury ruled, according to the court in New York. The jury, consisting of eleven people, had previously deliberated for around an hour and a half. The case sparked many more allegations and rocked Spacey's career.

Spacey had always denied the allegations, including in court again. Rapp, on the other hand, testified in the process that what Spacey did to him was the "most traumatic experience" of his life. The actor made his allegations against the two-time Oscar winner Spacey ("The Usual Suspects", "American Beauty") public for the first time in 2017 in the course of the MeToo debate. Spacey's career went downhill after that.

It was about $40 million

The incident to which the lawsuit relates allegedly happened at a party in New York in 1986, according to Rapp. Rapp accused Spacey of being abusive at the time. At that time, Rapp, who later became known for the musical "Rent" and the TV series "Star Trek: Discovery", was 14 years old. With his civil lawsuit against Spacey, he wanted to win around $ 40 million in damages.

After Rapp's allegations, numerous other allegations against Spacey had been made in recent years. Several victims went to court, but some lawsuits were dropped or dismissed due to the statute of limitations. Crew members of the Netflix series "House of Cards" also accused Spacey of sexual harassment. The streaming giant then canceled the collaboration with him. At the end of May, Spacey was also reported in Great Britain for sexually assaulting three men. The prosecutor's office in London had announced that the cases were between 2005 and 2013. 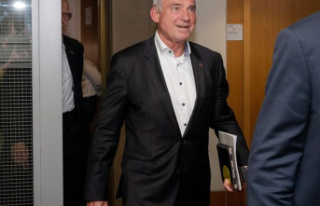