US celebrity: Christina Applegate on walking sticks and their new normal

US actress Christina Applegate has once again given her fans an insight into her life with the nervous disease multiple sclerosis (MS) on Twitter. 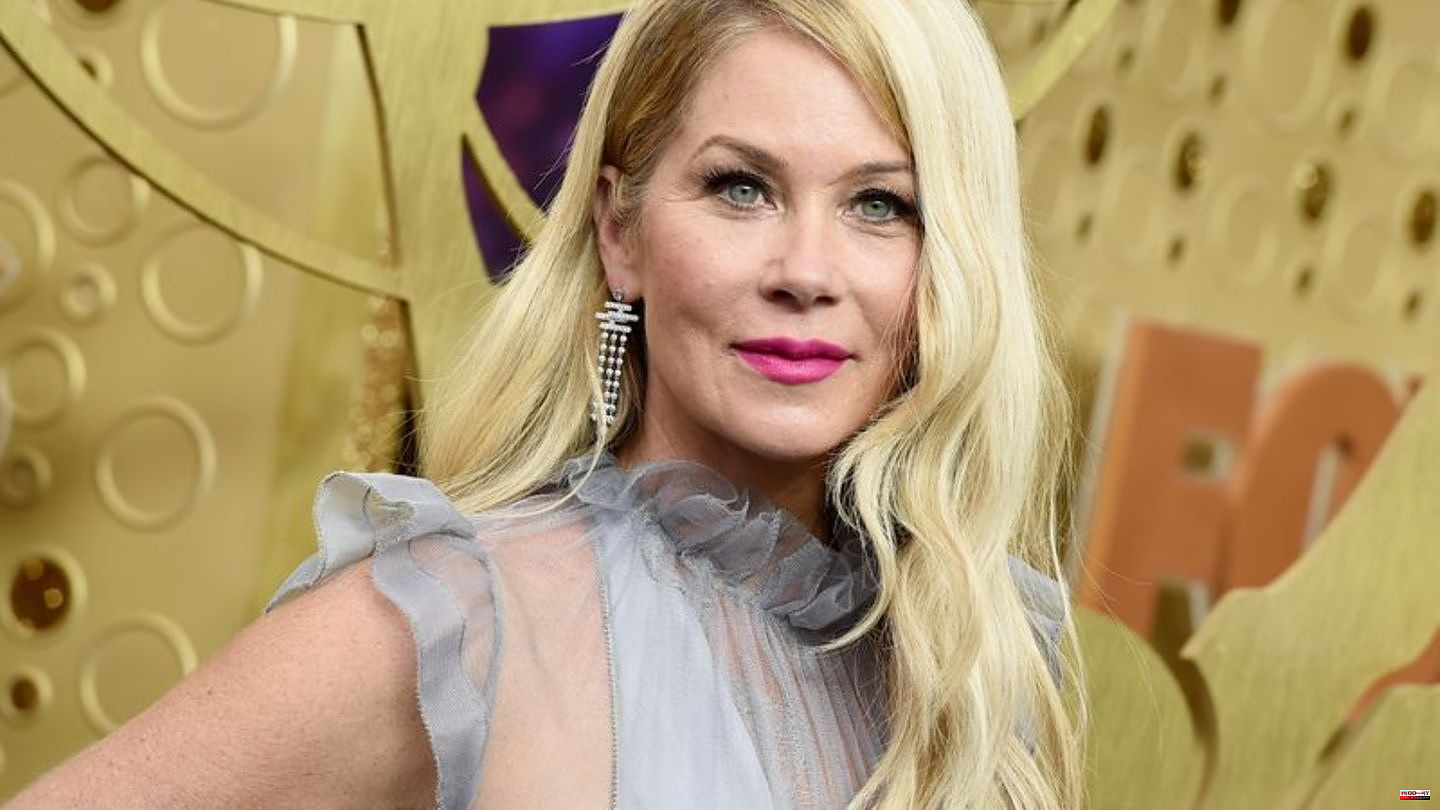 US actress Christina Applegate has once again given her fans an insight into her life with the nervous disease multiple sclerosis (MS) on Twitter. The 50-year-old posted a photo with several walking sticks: "Cuts are now part of my new normal," Applegate wrote. She has a very important ceremony coming up, the 'Awfully Nice Family' star continued. "My first outing since being diagnosed with MS."

Applegate made the disease public in August 2021, which is not the first health setback for the actress. In 2008 she had both breasts removed after being diagnosed with cancer. In 2017, she had her ovaries and fallopian tubes removed to prevent cancer from coming back. The Hollywood star suffers from a mutation in the BRCA1 gene, which greatly increases the risk of cancer in women.

Applegate has been a mother since 2011. In the 1990s she was known as Kelly Bundy in the TV series Awfully Nice Family. 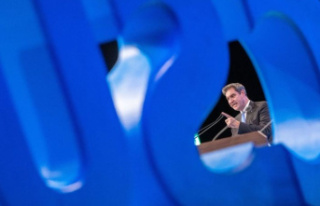 CSU party conference in Augsburg: The CSU on the way...