US actress: Ex-boyfriend is said to have left Sharon Stone because she allegedly did not want to use botox

Actress Sharon Stone has revealed in an interview with Arabic "Vogue" that her ex-boyfriend left her because she refused to use Botox. 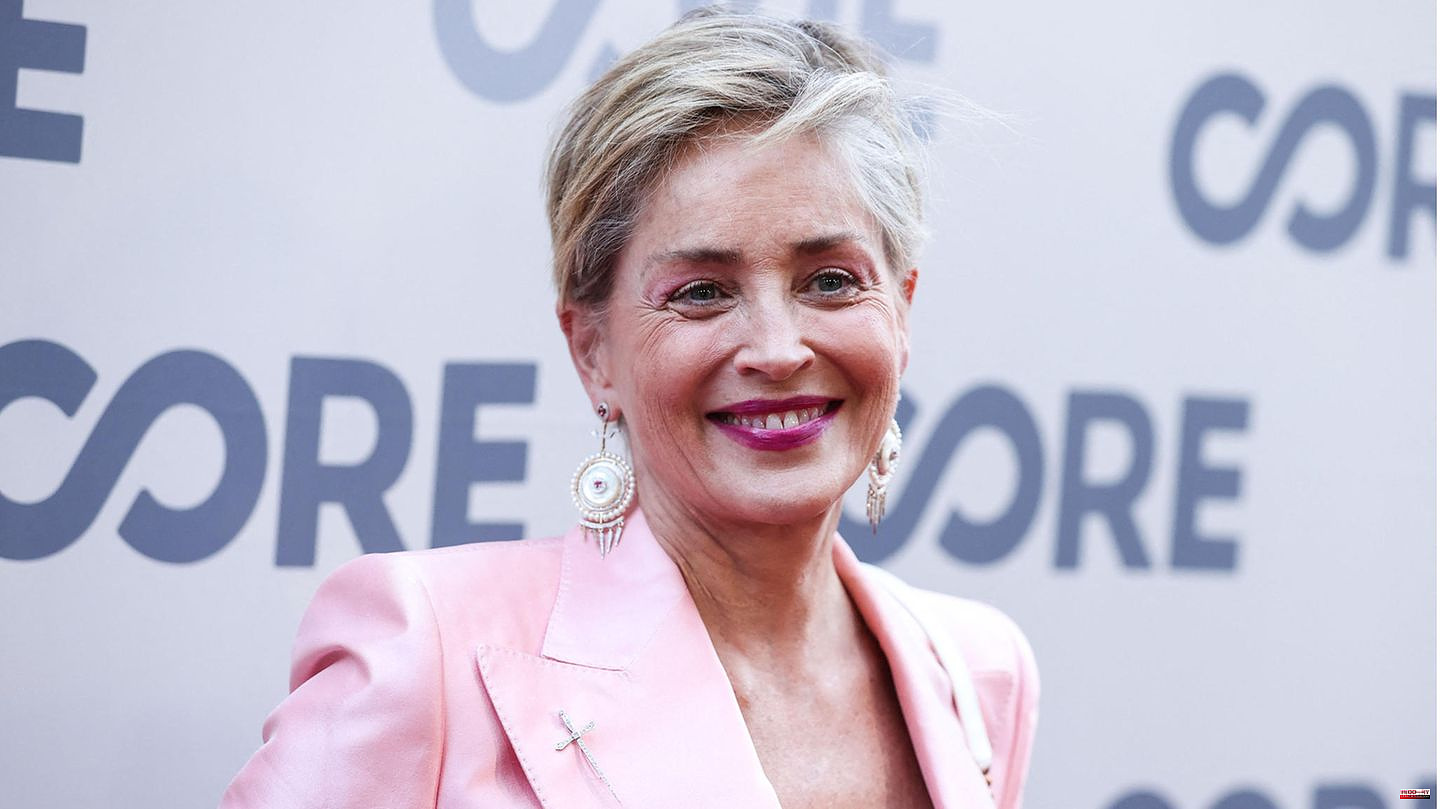 Actress Sharon Stone has revealed in an interview with Arabic "Vogue" that her ex-boyfriend left her because she refused to use Botox. The 64-year-old reported that she was last in a relationship with a younger man, without naming a name. When he asked her about getting botox, she replied, "It would probably be really good for your ego and mine if I did." But she couldn't be persuaded. The relationship soon ended after that. "I met him one more time after that and then he wasn't interested in seeing me anymore. If you don't see more in me than that, please find your way to the exit real quick," Stone said.

The American also explained that she used to use Botox, but now has an aversion to the nerve agent. "I had this massive stroke and a brain hemorrhage for 9 days. I had to have botox and fillers over 300 times to straighten one side of my face," Stone recalled. This painful experience fundamentally changed her attitude towards cosmetic surgery - even if it was just a small procedure. For her, Botox went from being an innocent luxury product to a kind of medication that she needed on a large scale.

Stone, who celebrates her 65th birthday next year, said in the interview that she is having the "most exciting and creative time" of her life. "I feel very, very happy. I've never been so happy." She recently received a lot of positive feedback for a topless photo that she published on her Instagram account. She told Vogue that it was created during an afternoon with friends. The women of different ages took photos of each other to show each other how good they looked.

"I posted it [the picture] because I feel like when we become mothers and you're 45, we women become invisible. People walk by you like you're not there. Life doesn't give you always feel like a winner as you get older," Stone said. Something the actress wants to change with her positive attitude. 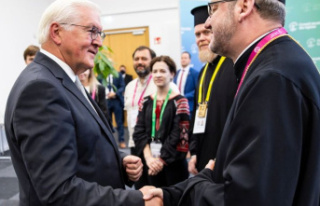 Karlsruhe: War overshadows the meeting of the World...