US actress: Barrymore on ghosting: "Strange that someone would do something like that"

US actress Drew Barrymore ("Charlie's Angels") talks about the uncomfortable sides of dating. 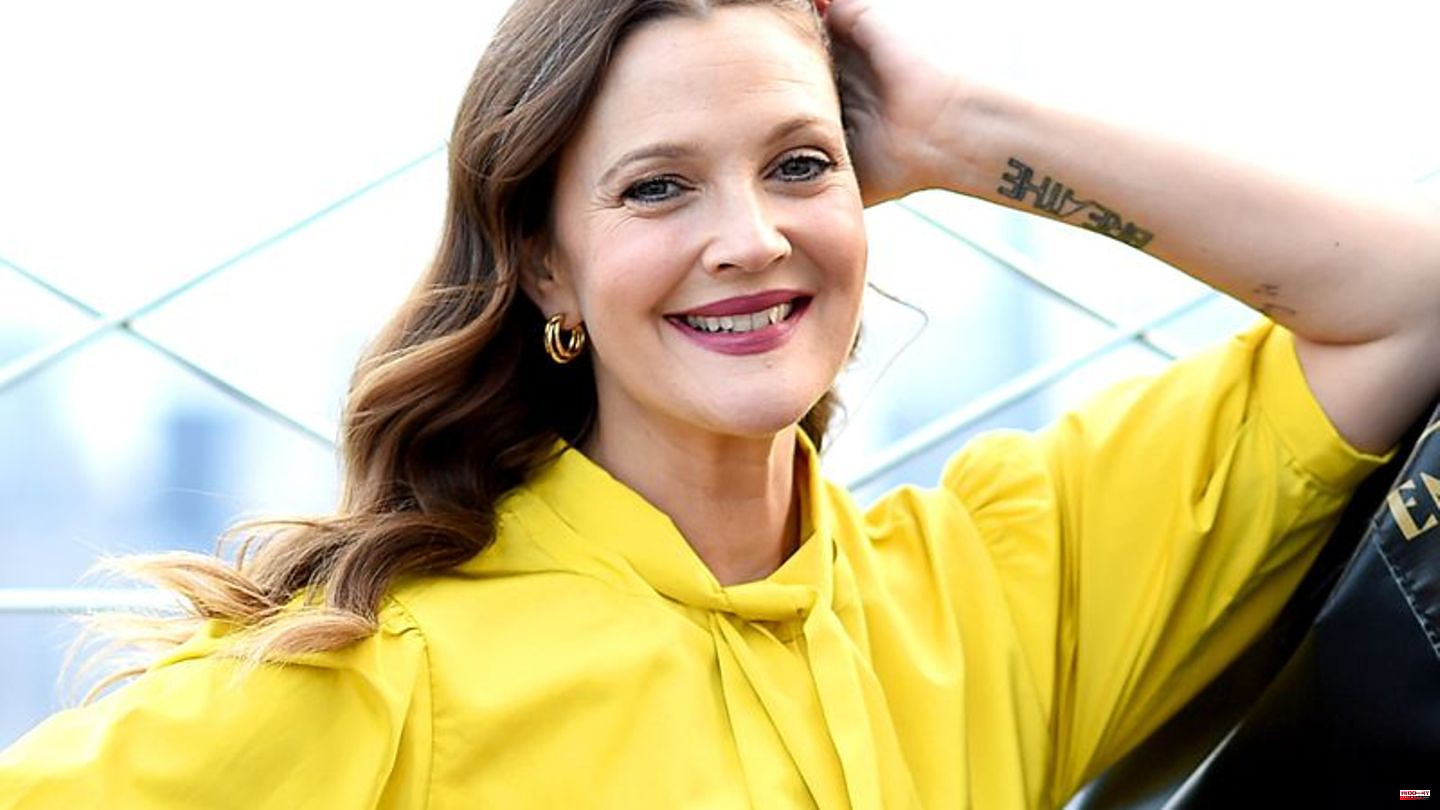 US actress Drew Barrymore ("Charlie's Angels") talks about the uncomfortable sides of dating. "It's unbelievable how painful ghosting is," the 47-year-old told People magazine about her experiences with the other person suddenly breaking off contact.

"For anyone out there who's been ghosted and feels like a bushfire went through their body, I can totally understand that. It's so weird that a human being can behave like that."

The term "ghosting" describes the phenomenon that people you are dating vanish into thin air like a ghost - all calls and messages suddenly go unanswered. According to psychologists, "ghosts" are often afraid of direct confrontation or the commitment that a partnership entails.

She's also been on dates that she regretted from the start, Barrymore said. She asked herself, "Oh god, why did I say yes to this dinner? Why don't I realize: Don't make dinner." It's tough sitting down with someone else when you only have so few nights off to yourself, said the actress, who has two daughters and has hosted her own talk show since 2020. "That alone takes away your desire to date."

1 Actor: Colin Farrell gets more homesick as he gets... 2 Astronomy: looking into the stars - sun, moon and... 3 War in Ukraine: Zelenskyj discusses situation in Bakhmut... 4 Survey: Germans will feel freer again in 2022 5 Medical officers warn against the rapid lifting of... 6 Vogtlandkreis: Car rolls over several times: 26-year-old... 7 Review: fishing hat to the turning point: the year... 8 Top and best performances: 90 world records set in... 9 World Cup in London: Far from "Grinch":... 10 World Cup in London: Clemens exhausted after success... 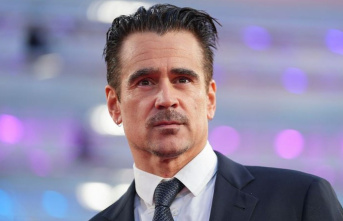 Actor: Colin Farrell gets more homesick as he gets...