American actor Anson Mount (49) is pleased with the popularity of his role as Star Trek Captain Pike. 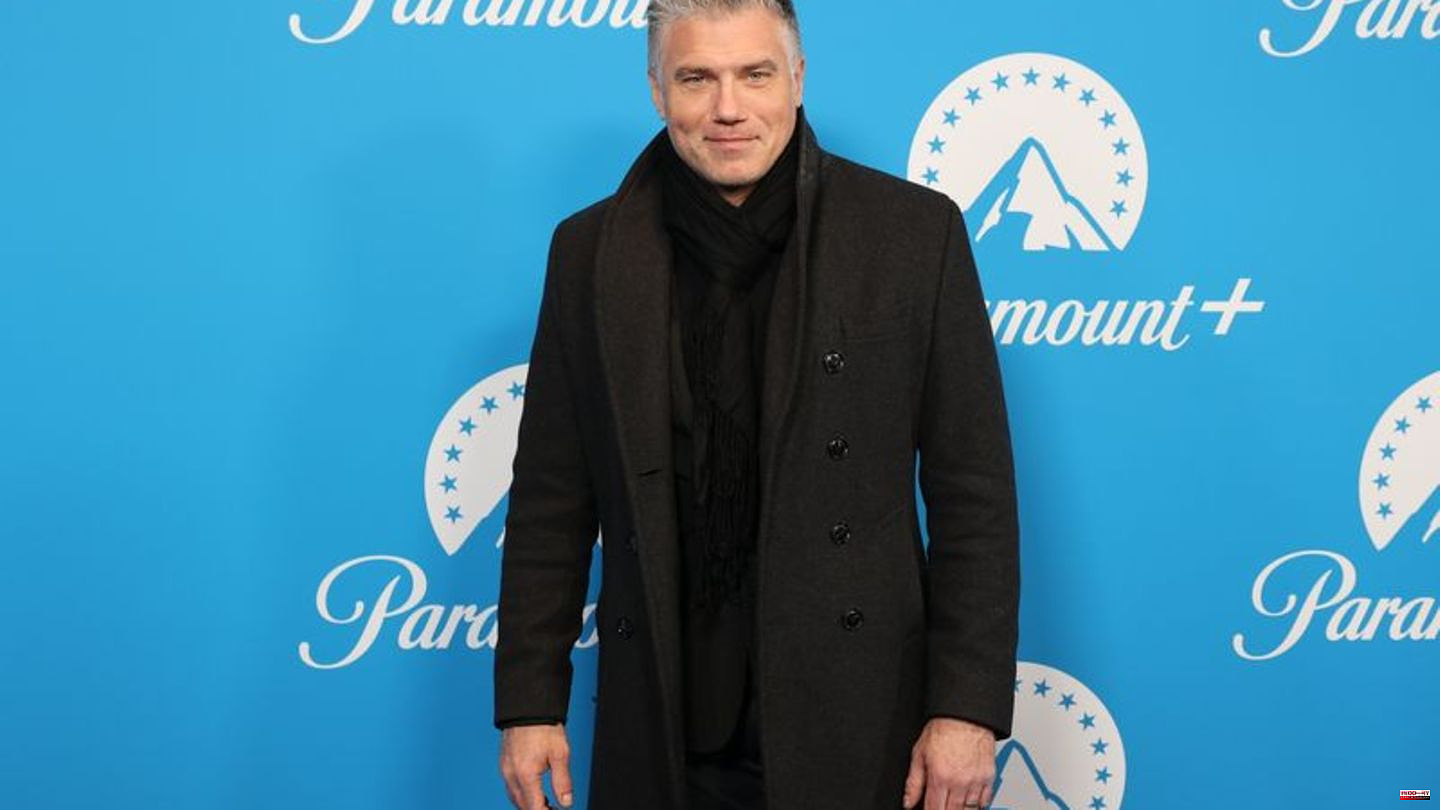 American actor Anson Mount (49) is pleased with the popularity of his role as Star Trek Captain Pike. "I've never had such a tremendous fan reaction in my career as I did after Discovery. It was overwhelming when they came up to me and said they were doing an extra series about my character," said Mount ("City by the Sea") of the German Press Agency in Berlin. "It's really special to be able to share the series with the fans. It took exactly three years from the idea to the airing in the US. It was a long way."

The "Star Trek: Strange New Worlds" series, which has been on the new Paramount streaming service in Germany since Thursday, is considered an offshoot of the "Discovery" series, in which Mount was also seen as Captain Kirk's predecessor.

"We wanted to create the excitement that the original series inspires with this classic Star Trek series. It's a new planet, a new adventure, a new story," the US actor continued.

1 Social: No EU compromise for better work on online... 2 Justice: hours of indictment at the start of the Wirecard... 3 Secret services: China operates "overseas police... 4 Shortage of skilled workers: Bavaria calls for faster... 5 Aschaffenburg district: driver gets into oncoming... 6 Social: 23 homeless people died on the streets of... 7 WNBA star: Griner for but: US and Russia swap prisoners 8 Podcast "important today": The darned first... 9 Weather: fog and ice expected in Hamburg and Schleswig-Holstein 10 Tradition: So far 2600 letters have arrived at the... 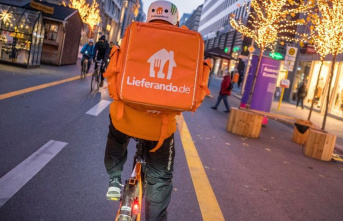