You are the wolf in sheep's clothing we were warned about in storybooks. 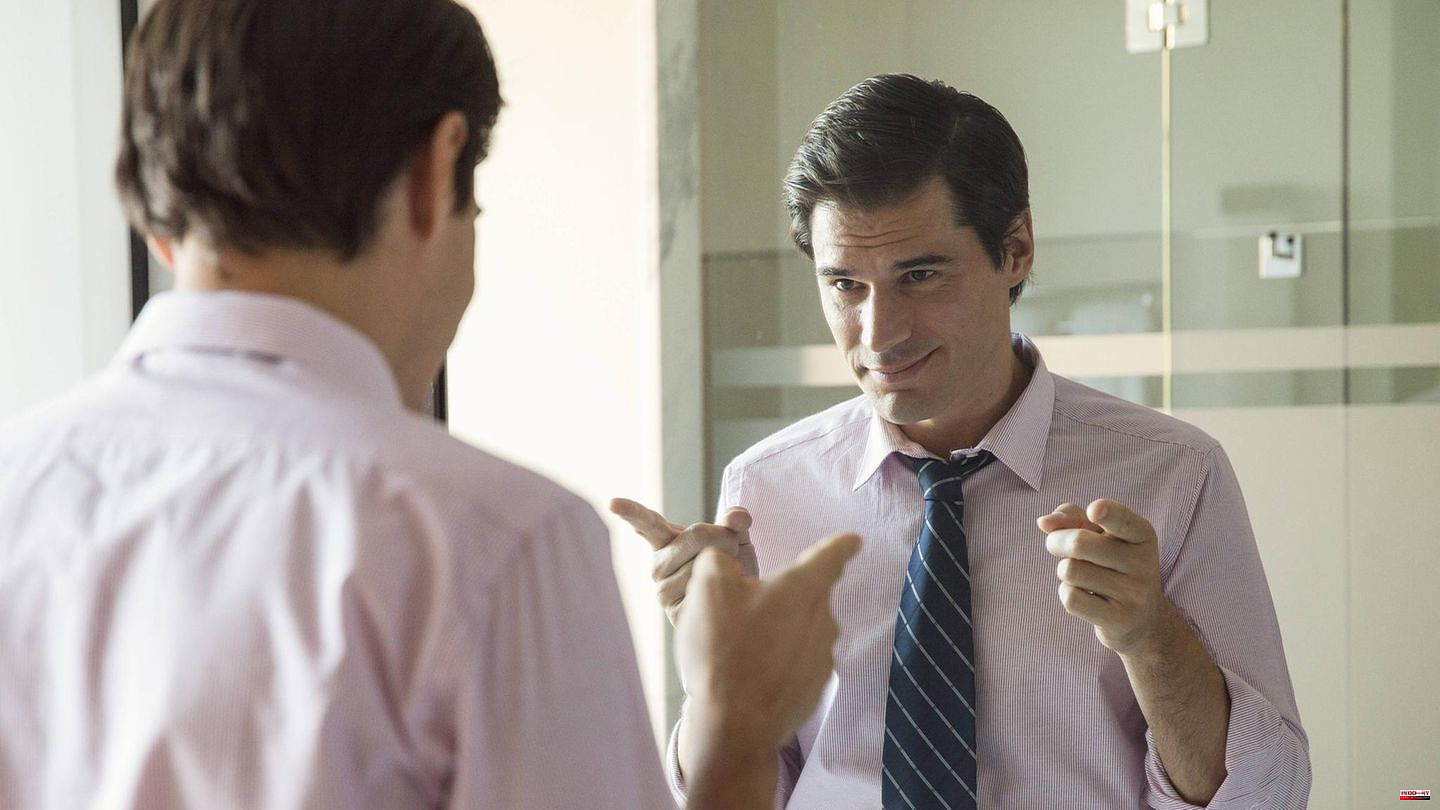 You are the wolf in sheep's clothing we were warned about in storybooks. The personality disorder narcissism, which is often used far too colloquially, can be more dangerous for a partner in a relationship than first thought. Narcissists often appear very charming, lovable and above all interesting at first. Most of them are intelligent people who can sweep away those around them with their sparkling personality. But this first impression will soon change if you want to break your opponent.

A narcissist usually looks for a partner who also seems strong. Someone who seems inferior to him at first impression is not a challenge for him. The real challenge for a narcissist in a partnership is to make their counterpart compliant or even break them. The professor of clinical psychology and psychotherapist Udo Rauchfleisch spoke to the "Business Insider" portal about the long-term damage that a former partner of a narcissist can develop and that can even damage them in subsequent relationships.

After the initial phase of a relationship with a person who has this personality disorder, the tide often turns from magical and perfect to manipulation, oppression, and self-devaluation. They are masters at blaming their partner for their every move until they feel like they are walking on eggshells and trying to do nothing wrong. Narcissism also includes characteristics such as: lack of empathy, egomania and arrogance. This means that even when their partner is already feeling down through blame and manipulation, they just can't stop and keep picking on the other until they're completely down and begging and begging for forgiveness. "It's quite clear that you become helpless and desperate and end up thinking that you're to blame for your partner's behavior when you're permanently devalued and manipulated," Rauchfleisch explains the consequences of the manipulation.

But most narcissists don't make peace with that either. In this moment, the "victim" loses its challenging character, which irritates the narcissist so much. When a narcissist's partner begs and pleads, they often become uninteresting and are often punished with deprivation of love and ignorance. Professor Rauchfleisch says: "The narcissistic disorder is about a self-esteem disorder. It's always about who is stronger and who is weaker. The person saves their self-esteem by suppressing others and exaggerating themselves".

"It is said that narcissists have no empathy," analyzes psychotherapist Rauchfleisch, but adds: "I don't think that's true. They have empathy, very high indeed. But unfortunately they only use it to sense where others are vulnerable and where they can exploit something for their own benefit."

A relationship with a narcissist can have traumatic long-term consequences for the psyche, and there can even be talk of post-traumatic stress disorder. As a result, this can not only cause psychological damage to the narcissist's partner, but future relationships can also be heavily burdened. As an ex-partner and victim of such a personality disorder, it will be difficult to trust in a future relationship, blame yourself for many things due to the years of manipulation and also lose faith in love and partnerships. If someone has been or is in such a toxic and traumatizing relationship, and should notice such behaviors per se as a result of narcissistic treatment, it is advisable to seek professional help.

1 Infected and ghosted: Lisa is infected with Corona... 2 More taste: A coffee grinder with a cone, disc or... 3 Jump!: Fitness kick for the children's room?... 4 Award: Ehrlich Prize for research on the immune system 5 Overall budget: Public financial assets will increase... 6 Data protection: ECJ overturns German regulation on... 7 Animal cruelty allegations: Two farmers do not want... 8 Russian-occupied areas: AfD MPs are planning a trip... 9 TV search on ZDF: They even carried weapons of war... 10 2.5 million per person: According to the study, 20,000,000,000,000,000... 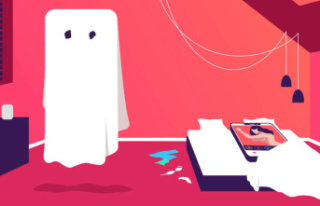 Infected and ghosted: Lisa is infected with Corona...