"Germany's next top model" was the most discussed TV show in Germany on Twitter in the first half of 2022. 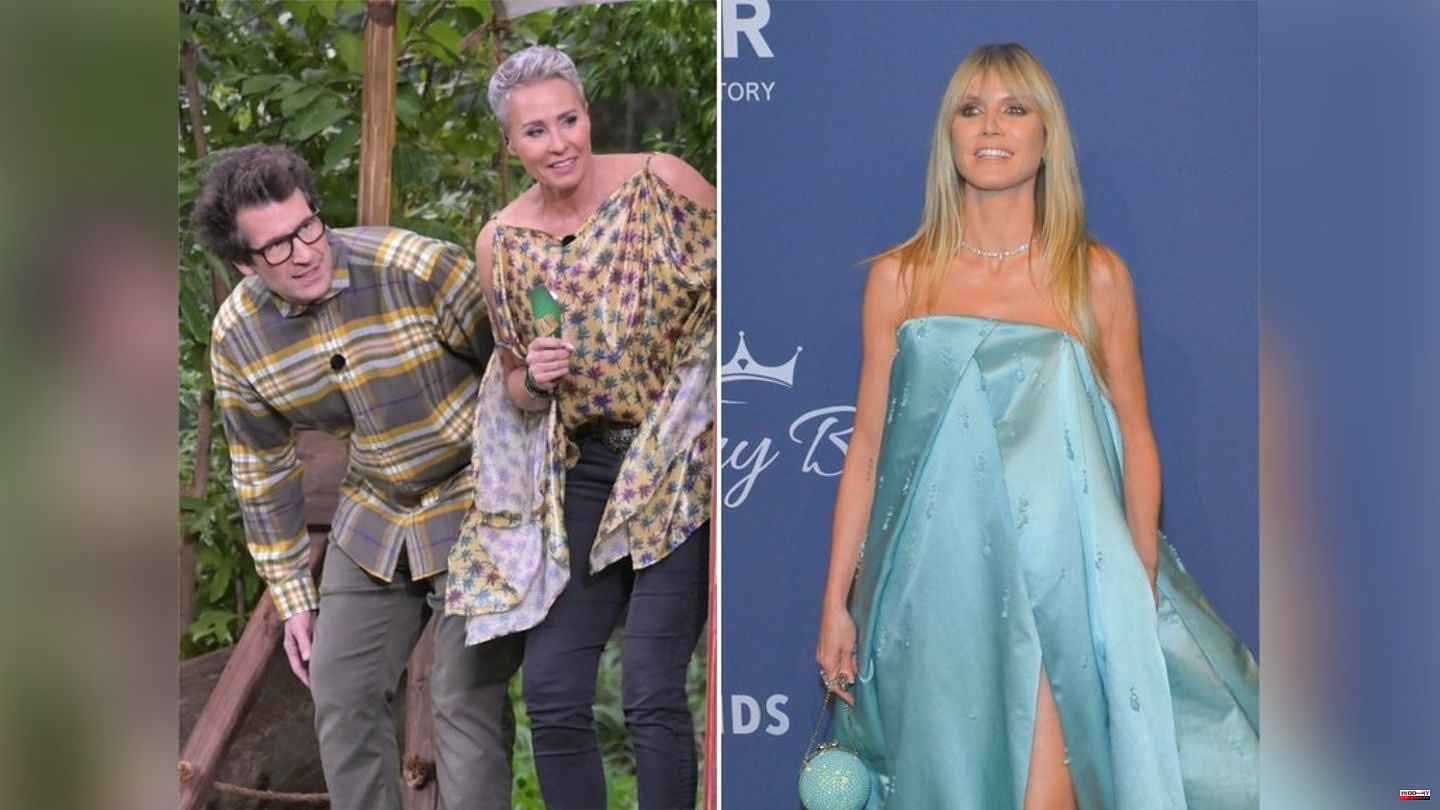 "Germany's next top model" was the most discussed TV show in Germany on Twitter in the first half of 2022. No other program was mentioned as often on the short message service as the controversial model casting. "I'm a star - get me out of here" and "The perfect dinner" came in second and third place. That's according to Twitter data converted into a top 12 list.

A lively discussion on Twitter always means that a format is particularly polarizing. This is clearly the case with "Germany's next top model". Even if hostess Heidi Klum (49) wanted to pay particular attention to diversity this time. The influential Youtuber Rezo (30) took a critical look at this year's season in a video. This also made "GNTM" the most discussed show, according to an analysis by Twitter.

"I'm a star - get me out of here" caused Twitter buzz through clever PR work. So the makers included the active trash TV twitterer Anredo in the broadcast. Other programs also worked with influencers active on Twitter, for example "Love Island". The dating show came in seventh.

"The Passion" occupies a special position in the ranking. Unlike the other shows in the top 12, it wasn't a series but a one-off event. At Easter, RTL filmed the biblical passion story again, with Alexander Klaws (38) and other stars. The event polarized enough to make it eighth in the Twitter rankings. 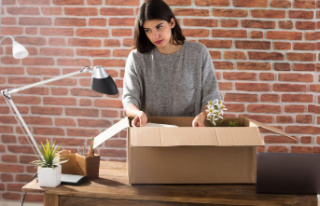 Job change: Bye, boss! These are currently the most...