Ever since Elon Musk took over Twitter, he's faced a lot of headwinds on the platform. 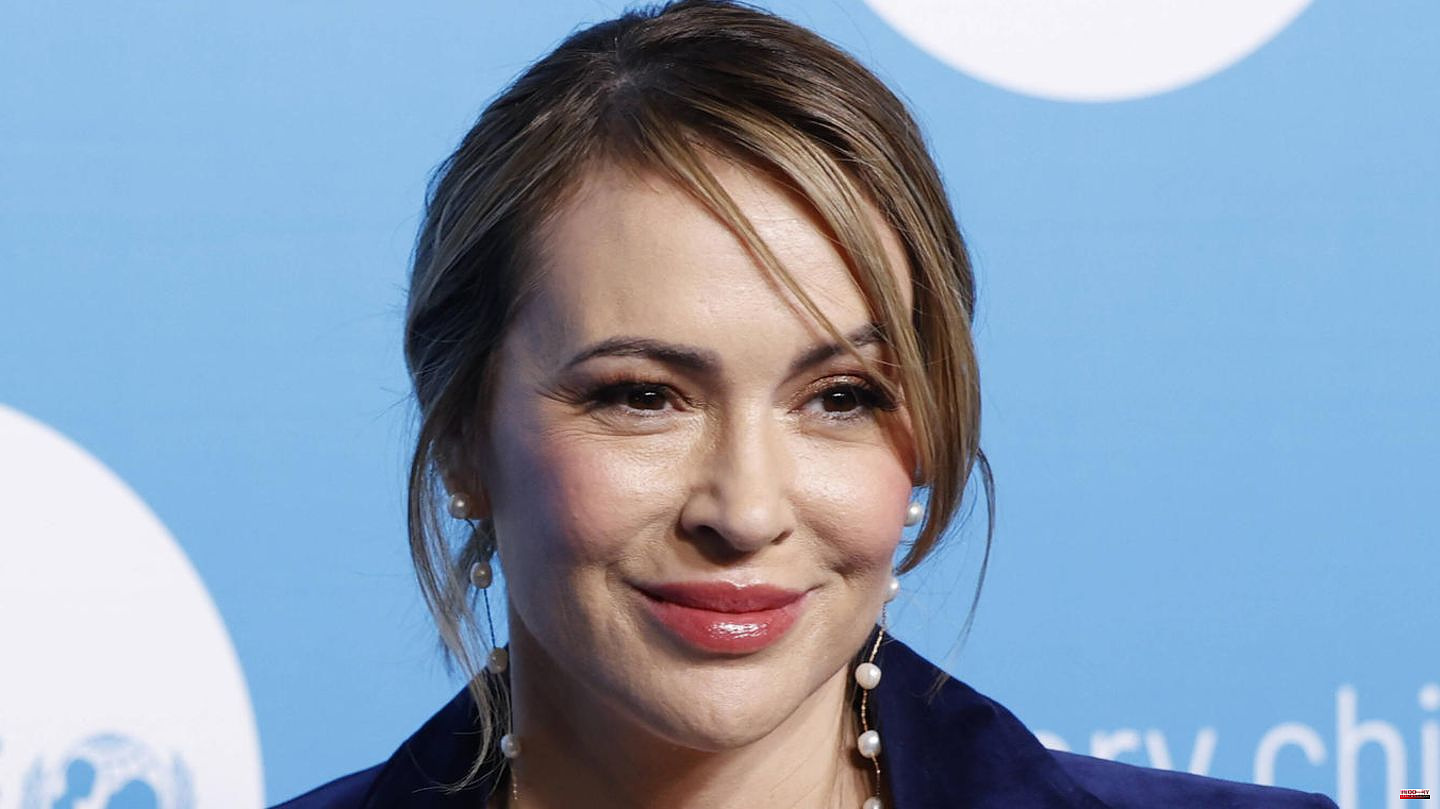 Ever since Elon Musk took over Twitter, he's faced a lot of headwinds on the platform. Many users are leaving Twitter and are looking for alternatives, and some well-known names have also deleted their accounts. Alyssa Milano is among those who are critical of Musk and his handling of the short message service.

The actress ("Charmed") still keeps her account with 3.5 million followers and also tweets regularly. But she decided to take a different form of protest. Milano is returning her Tesla - apparently hoping to send a signal against the head of the electric car manufacturer and new Twitter owner Elon Musk. Instead, she bought an electric car from VW, the 49-year-old explained.

"I'm not sure how advertisers can buy space on Twitter. Public company products geared towards hate and white supremacy don't seem like a successful business model," Milano commented. In an interview with "The View" she specified her criticism. Accordingly, she was not only concerned with Elon Musk's handling of Twitter, but in particular with allegations of abuse against him.

"When he was accused of sexual misconduct and paid the person $250,000, I decided I couldn't live hypocritically and drive this car," she said. Milano had with a call on Twitter

The American had been an enthusiastic Tesla driver for years – and apparently also a fan of Elon Musk. When she got her new Tesla delivered in 2016, she tweeted to Musk, "Thanks for being such a genius." That same year, she said she was "proud" to support "the company's innovation and forward thinking."

However, after Milano announced that he was going to sell his Tesla, objections were not long in coming. Some users pointed out that Volkswagen, the manufacturer of Milano's new car of choice, also has a questionable past. The German company was founded by the Nazis in the 1930s. More than 20,000 forced laborers and concentration camp prisoners had to work in the Wolfsburg factory during the Second World War.

While Elon Musk didn't respond directly to Alyssa Milano's statements, he did respond to a tweet that highlighted Volkswagen's Nazi past with a laughing emoji. 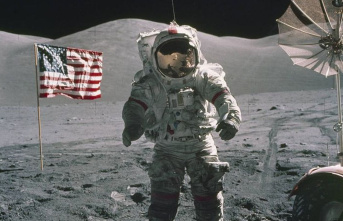