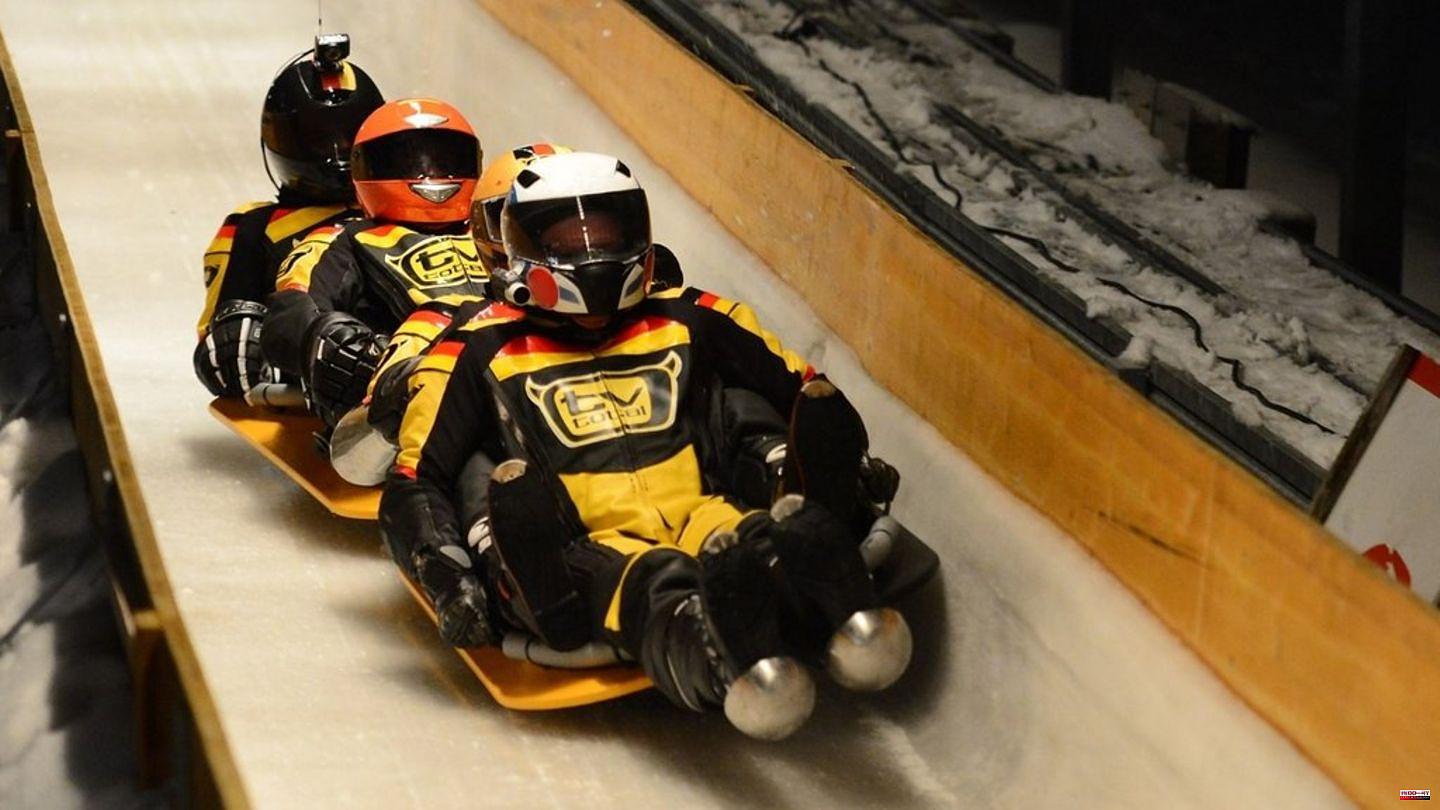 The "TV total Wok World Cup" will enter a new round on Saturday, November 12 (8:15 p.m. live on ProSieben). "TV total Wok WM - Qualifying" will be shown by the station this Friday (10:30 p.m.). Daring celebs will then race down a pro bobsleigh track in modified Asian woks again. ProSieben has already announced the participants who will be starting for the various country teams on Instagram.

"TV total" presenter Sebastian Pufpaff (46) actually wanted to start himself. However, he has to pass for health reasons and TV star Manni Ludolf (60) replaces him in the 1-man wok. Two members of the Heavytones replace Pufpaff and Ludolf in the "TV total" foursome wok. This means that "Germany 1" includes the musicians Max von Einem (36) and Lorenzo Ludemann (30) as well as the athletes Kevin Kuske (43) and Laura Nolte (23). Live streamer Jens "Knossi" Knossalla (36) fights for victory with his "Team World Wide Wok". These include his colleagues Trymacs (28), Montana Black (34) and "Unsympathisch TV" Sascha Hellinger (27). A special "Team World Wide Wok 2" is also starting: Luca (26), "Rewi" Sebastian Meyer (29) and "Papaplatte" Kevin Teller (25) will form a team with a wildcard winner.

In addition to the "TV total" wok, other teams will be starting for Germany. A sporty team will compete as "Germany 2": Pascal Hens (42), Kira Walkenhorst (31), Sven Hannawald (48) and Christina Obergföll (41). "Germany 3" consists of Johannes Ludwig (36), Felix von Jascheroff (40), Francesco Friedrich (32) and Evi Dingebacher-Stehle (41).

Starting for Team USA: Musician Marc Terenzi (44), rugby and football player Christian Scotland-Williamson (29) and football players Anthony Dablé-Wolf (34) and Christopher Ezeala (27). Musical representatives of the sunny island should not be missing either: "Team Mallorca" is made up of Jürgen Milski (58), Lorenz Büffel (43), Isi Glück (31) and Markus Becker (51).

Elton (51) will lead through the evening, Sophia Thomalla (33) and Christoph "Icke" Dommisch (35) will accompany the wok athletes on the track. Thomalla was also there as a co-moderator seven years ago. The sports-entertainment event took place live on ProSieben a total of 13 times from 2003 to 2015, after Stefan Raab (56) sat in the wok for the first time as a "Wetten, dass..?" bet and rode a bobsleigh run. 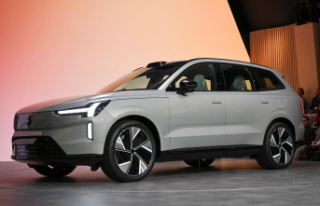