Stuttering is exhausting for both the sufferer and the listener. 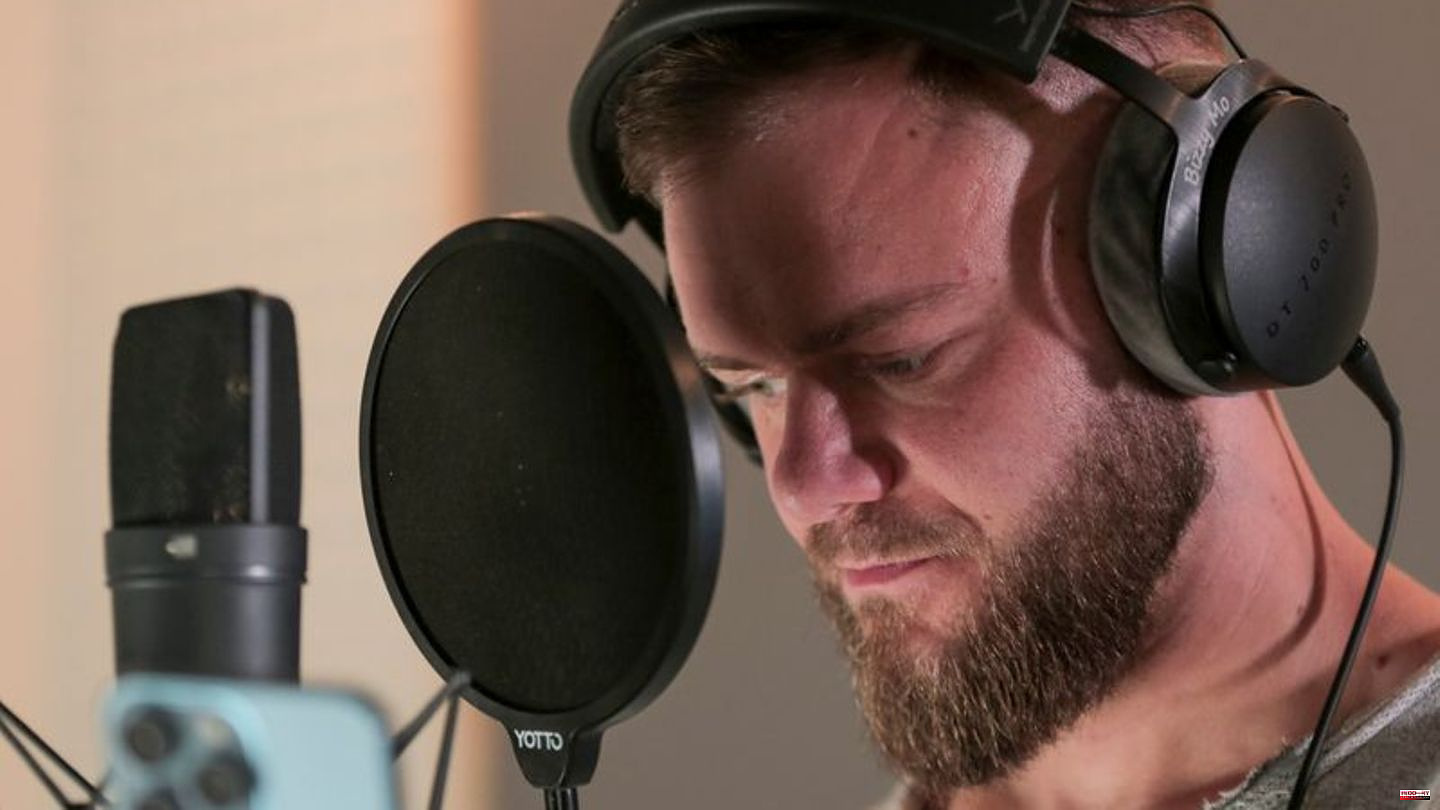 Stuttering is exhausting for both the sufferer and the listener. People who cannot express themselves fluently and clearly are quickly marginalized in society.

The TV report "Every word is a victory - my stuttering doesn't stop me" from the "37 degrees" series reports that there is another way. It runs this Tuesday at 10:15 p.m. on ZDF.

Stuttering is what led Artjom (32) to music. Juggling with words, writing texts, being creative - all this is part of his life today. The musician from Essen is a child of immigrants, the parents often felt helpless with him.

Artjom calls himself "Germany's first stuttering rapper", he's cool on the microphone, quick-witted, seems like a real doer with a lot of self-confidence. But when he speaks, the words stumble and the casual artist's façade crumbles. While he initially didn't dare to perform on stage, he now feels confident and free there. He benefits from the fact that the vocal cords are constantly vibrating when singing and therefore no speech blockages occur.

Sina (14) has also stuttered since childhood, as has her mother Ilka, she passed it on to her daughter. The speech blocks don't play a major role in everyday family life, but they do in school lessons - especially when Sina has to speak freely in front of the class. The more tense the student is, the worse her stuttering becomes. Her teacher agreed with the class that Sina is always allowed to speak out. "I don't like stuttering at all, I don't like it at all," she says in the film. Her dream is to be an actress one day - she works hard to achieve this and has taken on a small role in a school musical.

With Angelina (21) from Bochum, words have been stumbling since fifth grade. Over the years, the speech blocks got worse and worse, so she was bullied and marginalized at school. But with the support of her mother, who was already beginning to doubt herself, Angelina is getting a little bit stronger every day and learning to love herself and accept her stutter. Her great hobby is writing, because she is very good at expressing herself. At a reading in front of an audience, she reads a letter to herself.

The authors Anna-Lisa Gasteier ("Full Pot") and Christian Hestermann ("History") present a sensitive film that accompanies all three actors with a lot of respect and interest. They also make it clear that stuttering is a neurological problem: the brain's control of the speech muscles does not function smoothly. This is how word blockades arise, everything wants to come out at once, then there is panic and a corresponding feeling of shame - stutterers suffer from considerable ducking and stress.

Although stuttering cannot be cured, various speech therapy approaches can be used to learn how to deal with it better. And that applies not only to those affected, but also and especially to those who are listening: A little more patience, empathy and understanding are very helpful. 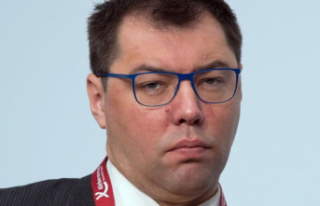