Malte visits Petrov in prison and believes his change of heart. 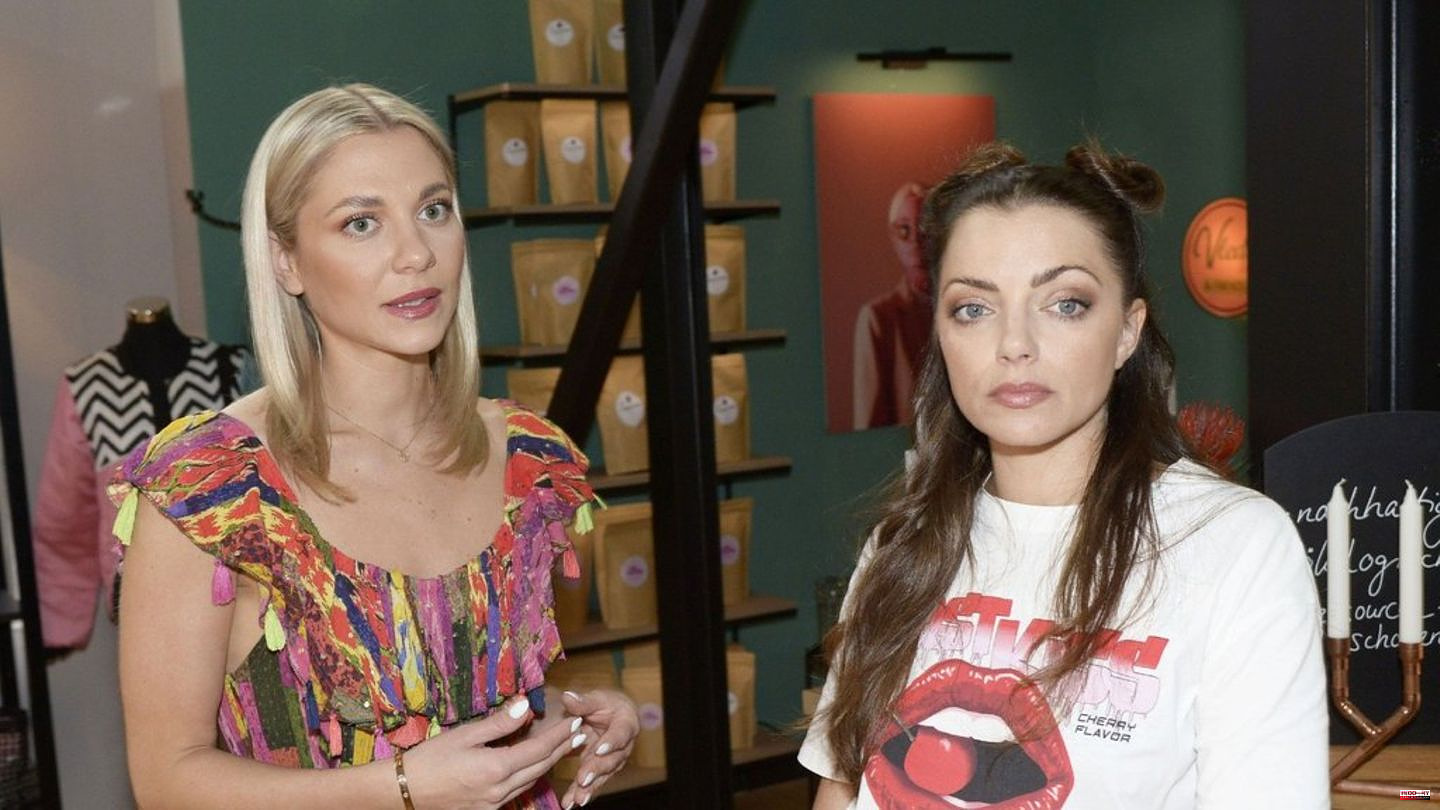 Malte visits Petrov in prison and believes his change of heart. He decides not to go into hiding and celebrates their future together with Anette in Lüneburg. Meanwhile, Ben is attacked by a burglar at the trucking company. Bernd apologizes to Nici for his scheming behavior. Nici doesn't mind if Sandra gives Bernd a second chance. Sandra is touched and overwhelmed at the same time. When Bernd picks up his last things, the two become close - can she forgive Bernd?

Alexandra reacts angrily to Christoph's invitation to go on vacation together. However, when Christoph later helps her with a sports injury in the forest and confesses his feelings, Alexandra realizes that she will not ignore Christoph's advances. André is angry about the savings campaign of the "chocolate gods" and fears that Josie's higher quality but more expensive chocolates are no longer competitive. He wants to fight back with his means and starts a counter-action with Helene's help.

Easy is undecided about Ringo's drastic idea. As he wrestles with himself, he has no idea that fate has already decided for him. Paco realizes that David once again has the upper hand. When he reaches out his hand forgivingly, Paco has to decide whether to give up the fight. Jakob arrives too late when he wants to warn Rufus about Antonia. But Rufus has an idea how to give the story a new ending.

Giese is far from wanting to admit defeat. Isabelle takes advantage of Leyla's guilty conscience for her own purposes and condemns her to work off her debts in the magnificent work. Much to Lucie's annoyance. Imani learns Dr. Bach and don't understand why Yannick has such a bad opinion of the chief physician.

Katrin is deeply affected and tries to appeal to Tobias and his reason over the phone, but he does not react. At first, Sunny doesn't have the heart to admit to Emily that she forgot about the auction. Instead, Sunny resorts to a white lie and tries to play with her contacts. 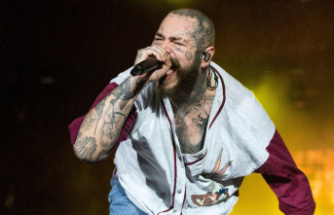 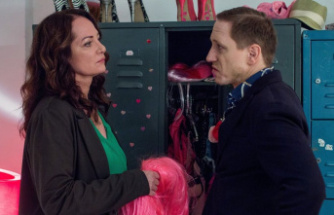 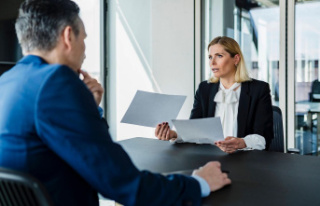 Job market: ghosting when looking for a job: more...