Christoph surprises Alexandra with a hike during which the two lose track of time and are forced to spend the night in an alpine hut. 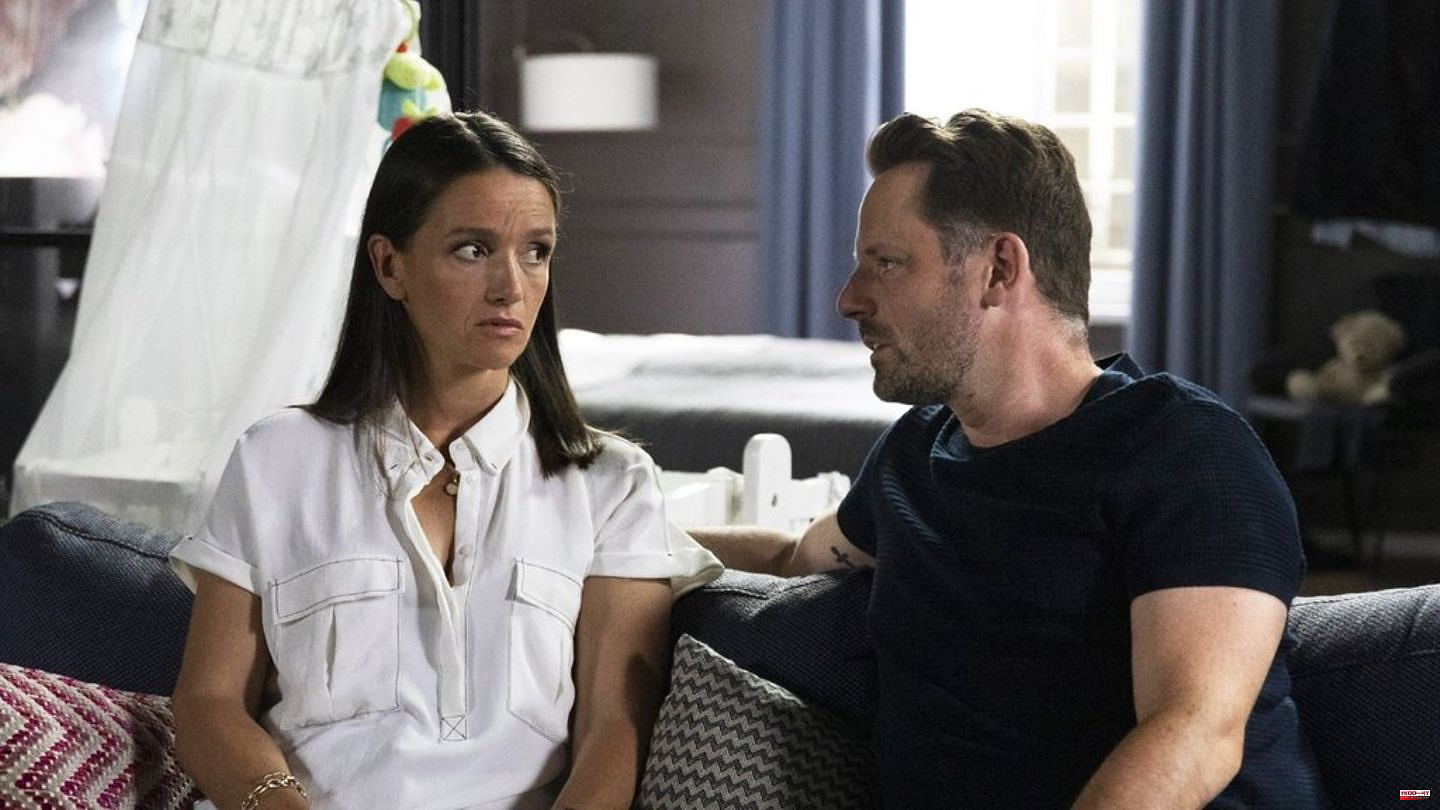 Christoph surprises Alexandra with a hike during which the two lose track of time and are forced to spend the night in an alpine hut. When Christoph apologizes for his behavior and the pain he caused Alexandra, they decide to leave the past behind. After kissing Leon, Josie doesn't know how to classify the situation and wonders if she's just looking for comfort or if she really likes Leon.

After a sense of achievement in the role of parent, Cecilia is inspired and dares to go on a trip alone with the baby doll. A fatal mistake. Everyone blames David for what happened in the cabin, but Tobias still takes his defense. Paco has to promise Britta to hide the whole truth behind the tragedy, but his complicity weighs heavily on Paco.

Justus is massively threatened by Giese. The Steinkamps come to the realization that they must find out what Giese is up to at all costs. Can everything turn out for the better for Imani after all? After an inspiring encounter with Balian Buschbaum, Lucie begins to think deeply about her plans for the future.

Sunny believes Gerner will want her to succeed her at W 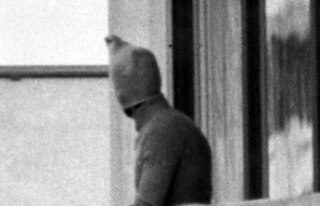