After Erik exposed Christoph's acalculia in front of Alexandra, he was fired without notice and feared that he no longer had any prospect of a severance payment. 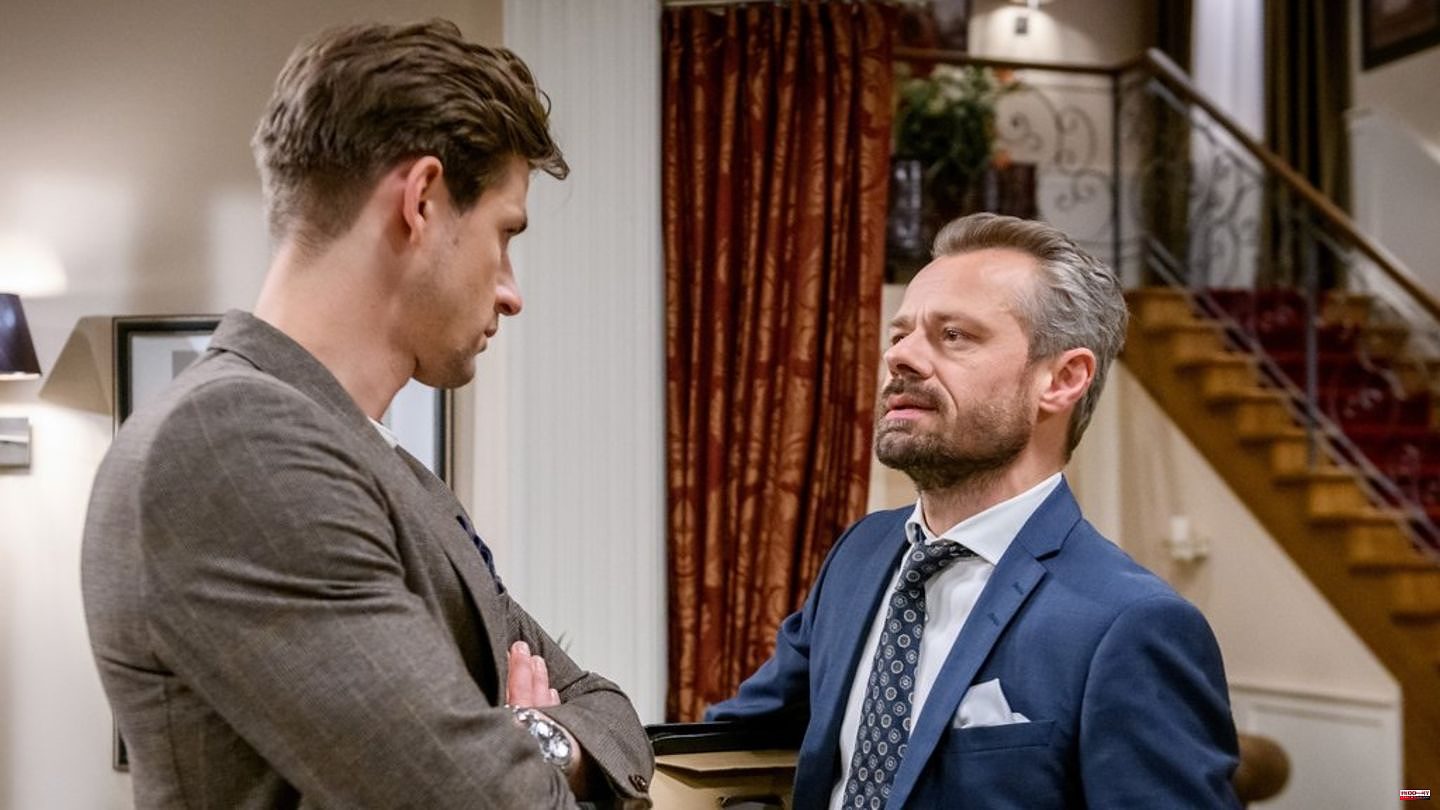 After Erik exposed Christoph's acalculia in front of Alexandra, he was fired without notice and feared that he no longer had any prospect of a severance payment. This would mean that he can no longer support Josie financially at the cafe. However, Josie is confident, which fuels Erik's guilty conscience. When Lia doesn't get in touch, Robert is worried about his relationship and wants to travel to Italy. However, since Werner is leaving for rehab and doesn't want to leave the "Fürstenhof" without a trustworthy shareholder, he tries to persuade Robert to stay.

Britta is satisfied to learn that David is on his way to fall into her trap. However, Britta has forgotten something treacherous about that trap. Realizing her lack of sleep is having a growing impact on her family, Sina embraces unconventional methods to conquer her fears. After the argument between Vivien and Pia, the house blessing is lopsided. Marie of all people manages to calm things down before she leaves.

When Nathalie decides to pay Giese another visit to find out more about his plans, she once again has to play with fire. After Chiara's fall, Simone orders a break. But so close to the EM, the pressure on Chiara is growing. Imani and Deniz finally confess their love to each other. But then the immigration authorities show up and Imani has to hide.

Nihat exhausts himself completely with physical work. Paul can only watch and wants to give up trying to help him. But then the Nihat campaign takes a small step further, and Paul also gets a decisive boost. While John loses heart and sees the end of his club coming, Maren - inspired by Jonas - has developed a daring rescue idea. Now all she has to do is convince John. 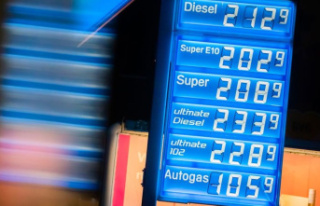