André is also worried about Alexandra's measures and hopes to get information about savings measures with Helene's help. 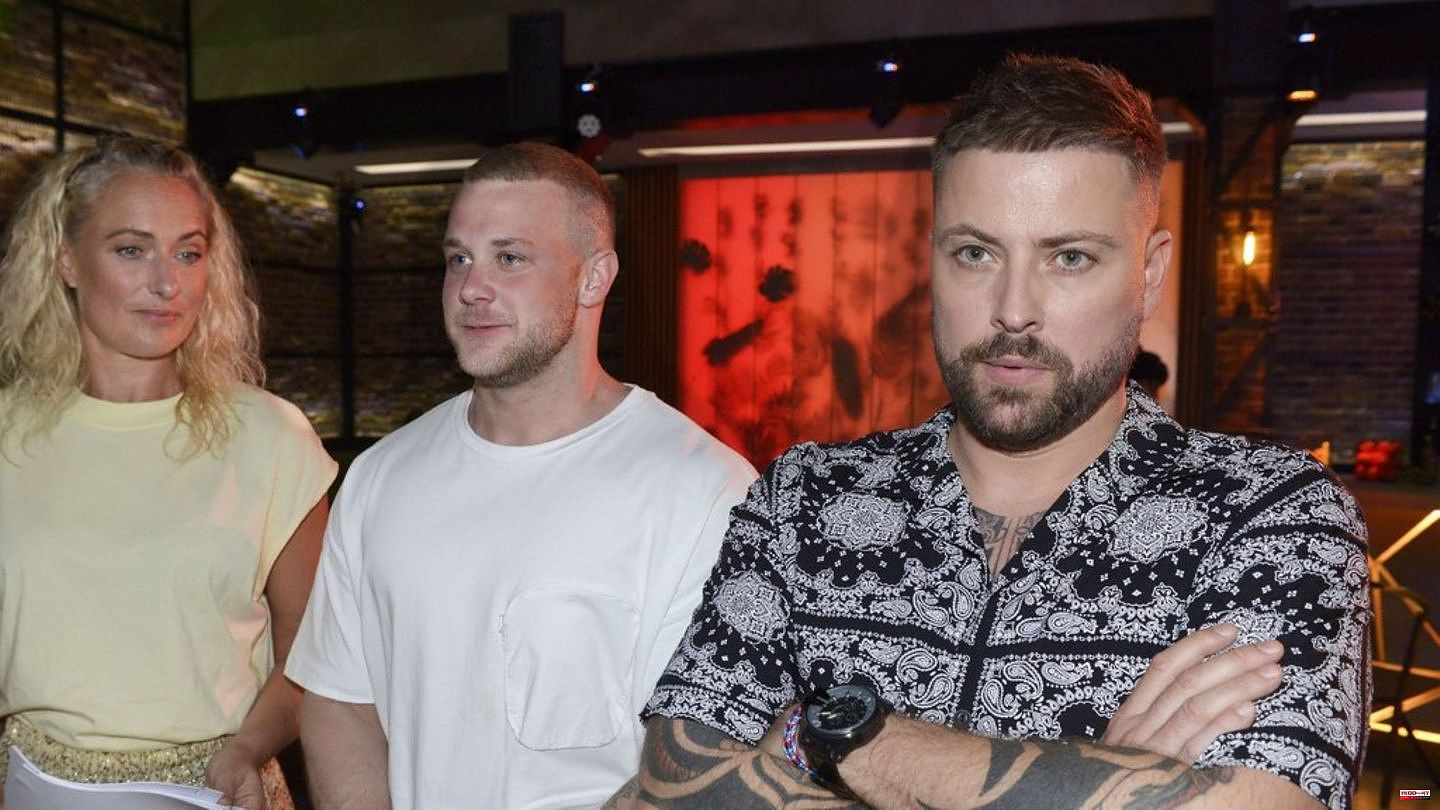 André is also worried about Alexandra's measures and hopes to get information about savings measures with Helene's help. At a hairdresser's appointment, Helene tries to sound out Alexandra, but she quickly sees through her plan. Surprisingly, Alexandra Helene reveals which jobs are safe. After Michael has assured Max that he will be his best man, they want to visit a village chapel with Vanessa and Carolin for the wedding ceremony. In front of the empty church, Michael and Carolin hear the organ playing, which according to legend only plays for lovers. Inspired by their trip, Michael makes a spontaneous decision.

Paco increases suspicion against David and successfully pushes his plan forward. Thanks to Bambi and Amelie's help, Sina believes she is in better control of her trauma. But can she really forget the incident so easily? Vivien doesn't make a good first impression on her mother-in-law. How is she supposed to make up for this when Tobias also asks her to lie to Pia?

Nathalie sticks to her plan to spy on Giese. In search of clear clues, she reaches her limits. Simone hopes to be able to prepare Chiara for the European Championships without overexerting her. The plan soon threatens to fail. Deniz demands an explanation from Imani as to why she wants to call off the wedding. He is surprised by Imani's moving concern for him.

When John implements a great farewell surprise for Maren, things get bumpy and suddenly recede into the background when Maren shows up with catastrophic news. Nihat's fresh relationship with Lilly puts pressure on the mood. Nihat insists that's no longer Paul's concern. But when Paul sees how miserable Nihat is actually doing, he knows what he has to do. 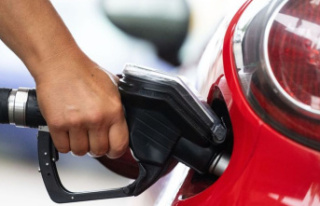