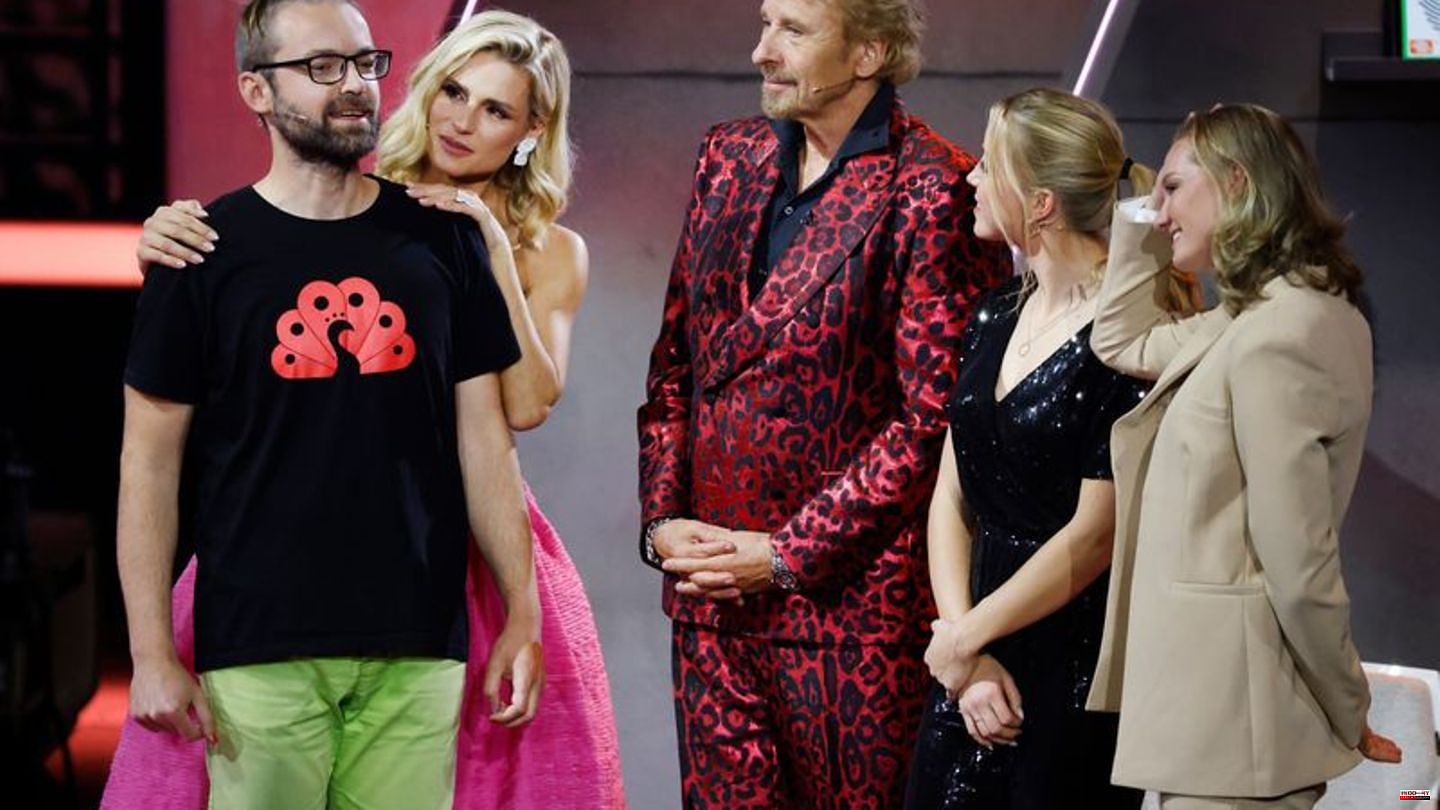 More than ten million people asked "Wetten, dass..?" on Saturday. followed on TV. A big stage, which the betting king of the evening used for a special message. According to Marten Reiß, he comes from the village of Lützerath in North Rhine-Westphalia, which is threatened by lignite mining - and he wants to work to preserve it.

Reiß not only won his bet on Saturday evening, in which he recognized fingerprints with the help of his so-called cross eye. He also clearly prevailed in the public voting against the other betting candidates. Reiß said before the vote that he wanted to use his prize money - at least 50,000 euros - to keep Lützerath alive. "Lützi stays," shouted the supporters who had traveled with them in the audience in Friedrichshafen.

"You have taken a huge step in bringing this awareness to the nation," said moderator Thomas Gottschalk to Reiß after winning the bet. "Today there were certainly many watching who hadn't heard from Lützerath. Or had never heard anything. Now they know."

1 Incident in the Baltic Sea: Only 73 meters away: Russian... 2 Results of the COP27: Money pot for climate damage... 3 Weather: Snowfall will be followed by a mix of clouds... 4 District of Bayreuth: 500 liters of diesel run out:... 5 Colorado Springs: Police: Five dead and 18 injured... 6 Crime: Death of a German in South Africa: Suspects... 7 Football World Cup in Qatar: France after Benzema... 8 Handball Bundesliga: HSG Wetzlar separates from coach... 9 Rockstar: Sting postpones concerts due to illness 10 Rating for "Wetten, dass..?": Gottschalk... 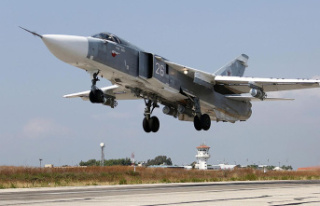 Incident in the Baltic Sea: Only 73 meters away: Russian...