TV on Saturday: RTL show: Schöneberger without Jauch and Gottschalk

Double failure at prime time: presenter Barbara Schöneberger (48) had to do without her usual comrades-in-arms Günther Jauch (66) and Thomas Gottschalk (72) on the RTL show "Because they don't know what's happening" (DSWNWP). 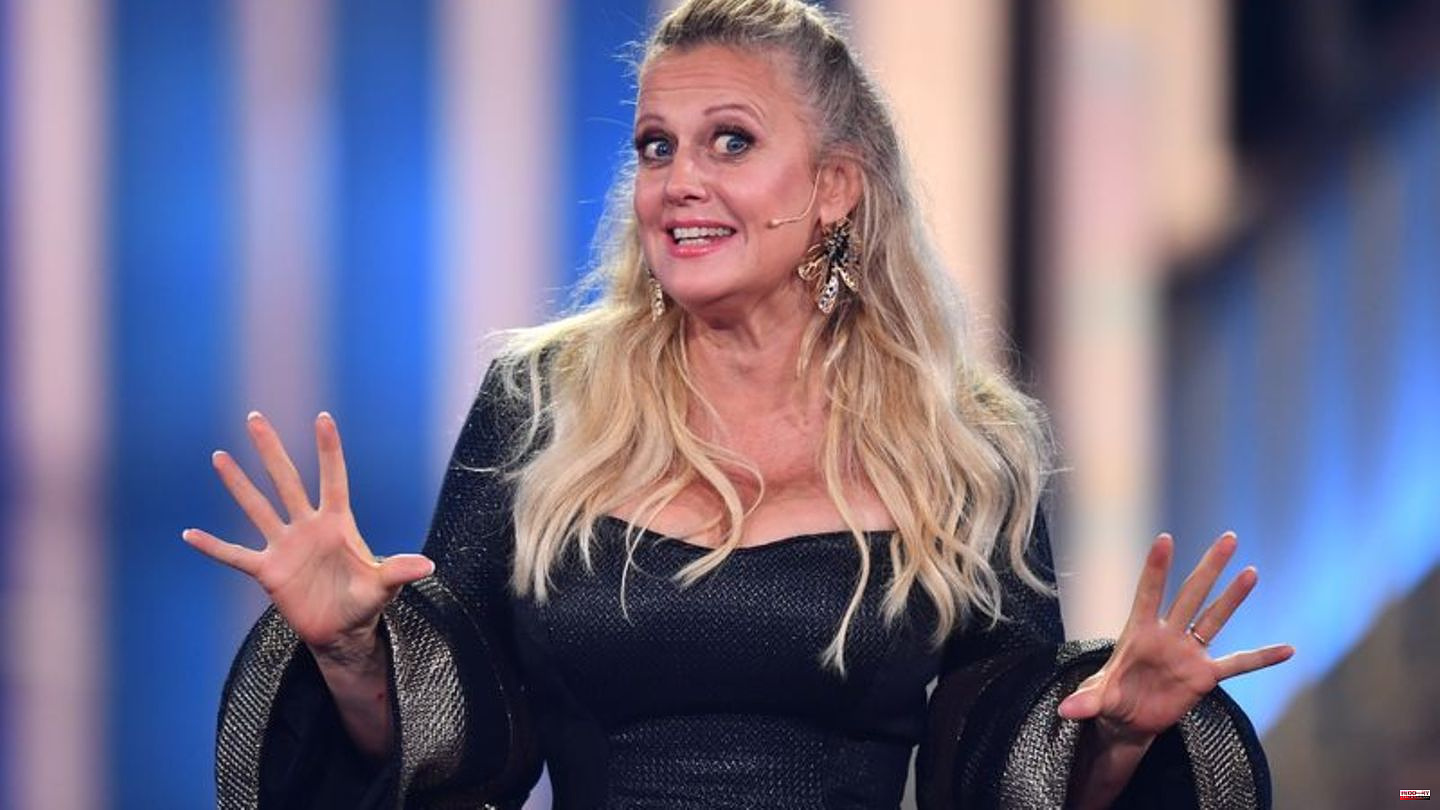 Double failure at prime time: presenter Barbara Schöneberger (48) had to do without her usual comrades-in-arms Günther Jauch (66) and Thomas Gottschalk (72) on the RTL show "Because they don't know what's happening" (DSWNWP). Schöneberger entered the studio all alone on Saturday night and said: "I come empty-handed. It also feels strange to me." Co-moderator Thorsten Schorn announced: "In fact, after the energy crisis, we also have a moderator crisis."

The resolution: Jauch could not be in the studio, but stayed at home in Potsdam. RTL explained that his failure was due to the corona. "I don't know why that is, but whenever it starts with 'Because you don't know what's happening', the corona virus always looks around the corner," said the 66-year-old in a video switch. He had noticed the day before that "something was wrong". Then he did several tests and "failed again".

Jauch had to pause at times in 2021 due to a corona infection on the show, on which he normally appears together with Schöneberger and Gottschalk.

Gottschalk, in turn, was excused with a somewhat more succinct justification. In a video message he was seen on a beach. He said he "took an advanced surfing class" in Malibu. "And tonight there's a show," he says. "I really want to win that."

However, the double failure in the "Jauch-Gottschalk-Schöneberger-Show", as the show is also called, was compensated for. The TV chef Steffen Henssler (50, "Grill den Henssler") stepped in as moderator, Schöneberger was supported by nine muscular men. The acting couple Anna Loos (51) and Jan Josef Liefers (58) acted as opponents of the evening. 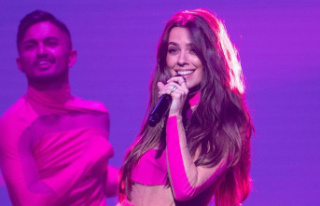