Boris Becker has had a difficult time: the 55-year-old was sentenced to two and a half years in prison by a court in London at the end of April because he had not properly declared parts of his assets in his insolvency proceedings. 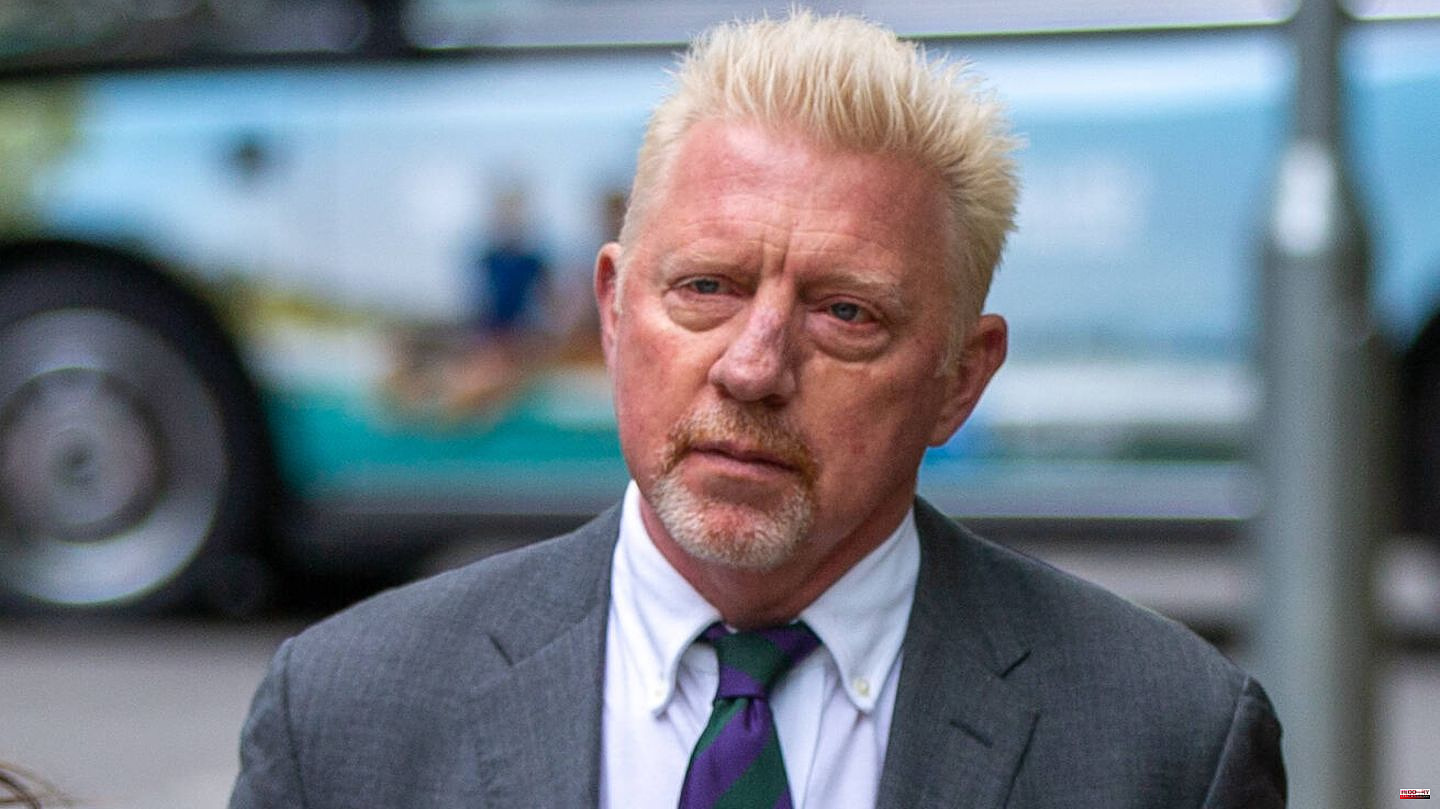 Boris Becker has had a difficult time: the 55-year-old was sentenced to two and a half years in prison by a court in London at the end of April because he had not properly declared parts of his assets in his insolvency proceedings. 231 days in English prisons followed. He was released early in mid-December.

Now the former exceptional athlete can finally devote himself to what he knows best: tennis. Becker will be working again as an expert for Eurosport in January. There he will accompany the Australian Open in Melbourne from January 16th. This was confirmed by the sports broadcaster.

Before his conviction, Becker had been an integral part of the tennis broadcasts at Eurosport for years. He has been accompanying tennis matches at Eurosport since 2017. During his time in prison, Mischa Zverev, the brother of Olympic tennis champion Alexander Zverev, represented him. "I am very pleased that Boris Becker is already returning to our Eurosport team for the Australian Open," said Jochen Gundel, Senior Manager Sport at the broadcaster owner "Warner Bros. Discovery". Becker received "an incredible amount of recognition and encouragement" for his analysis.

In fact, Becker and commentator Matthias Stach were even awarded the German Television Prize for the best sports program in 2018. Together with the journalist, the former Wimbledon winner will present the daily format "Matchball Becker" during the Australian Open. In addition, the fans experience him as a co-commentator on the microphone during the top matches. However, according to the "Bild" report, Becker will report from Australia on site, but will sit in the studio in Munich.

Watch the video: After more than half a year, Boris Becker was released early from prison in England. There are no pictures of the tennis legend after the release so far. An ex-prisoner who was in prison at the same time as Becker tells how the 55-year-old affected him there.

1 Quiz: "Who wants to be a millionaire?" Contestant... 2 Balanced nutrition: for whom drinking food is worthwhile... 3 Conservation: Bird baths for the balcony and garden:... 4 Eastern Ukraine: "We were very afraid":... 5 Israel: Far-right minister visits Temple Mount despite... 6 "Ukraine - the situation": Expert Mölling:... 7 "Bares for Rares": When Horst Lichter hears... 8 Extreme weather at the turn of the year: 950 heat... 9 Win millions: lottery player from Hanover becomes... 10 What Milan Means To Me 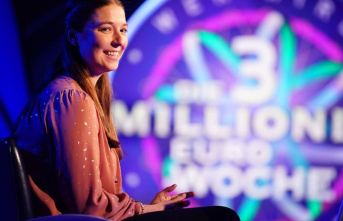 Quiz: "Who wants to be a millionaire?" Contestant...